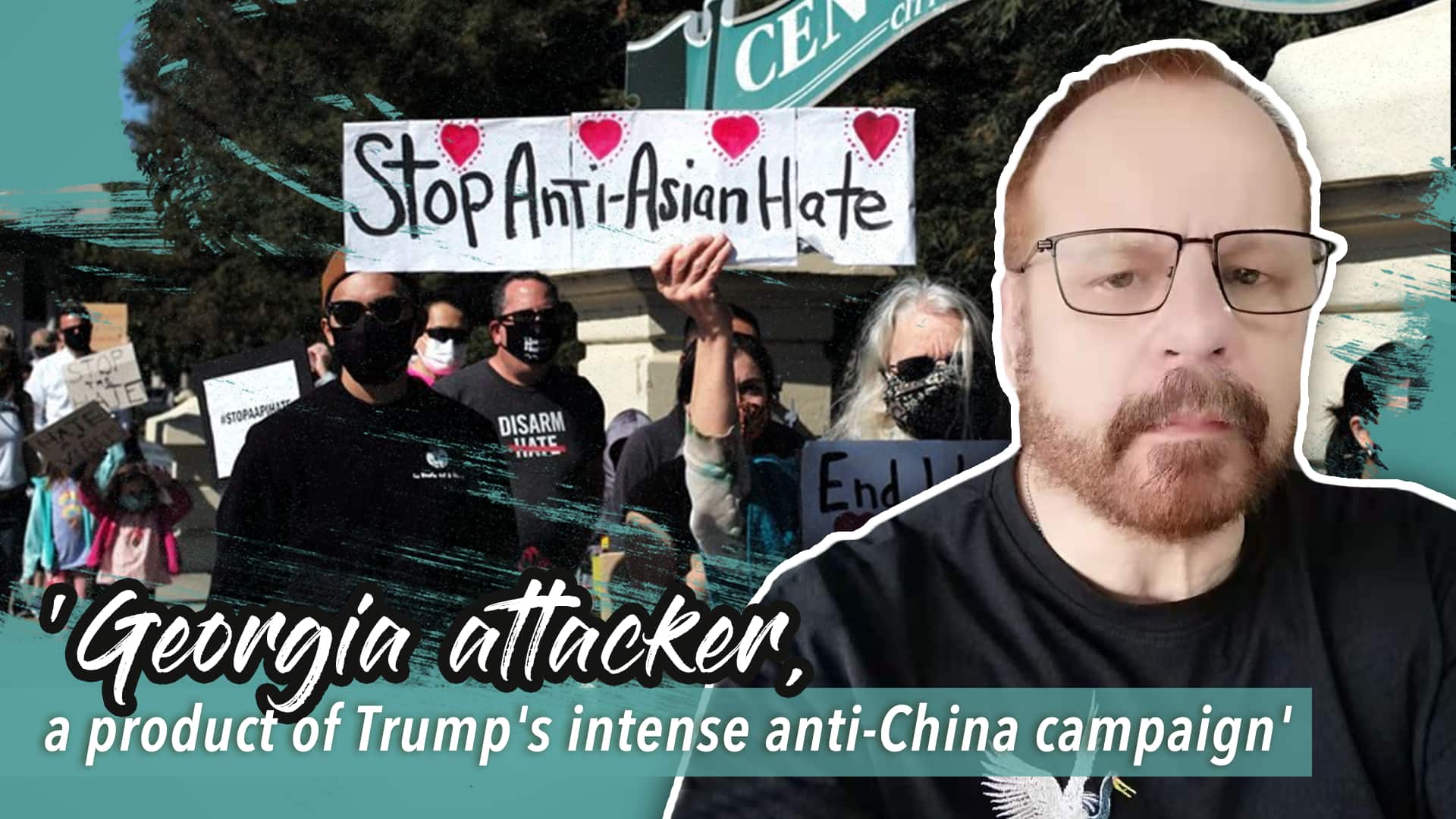 The rancorous tirades thrown by Donald Trump about “fake news” have had a profound impact on the public’s perception of the media. Prior to his entry into politics, the press was already regarded suspiciously in certain quarters. But Trump has escalated that to a visceral hostility that has even led to violence.

This animosity toward the media extends to what is supposed to be the most neutral and independent sector of journalism. Fact-checking entities exist to to review statements by public figures for accuracy. Of course, like any other analytical exercise they can be mistaken or slanted by political bias. However, the most prominent fact-checking sites have generally proven to be – let’s say – fair and balanced. And that’s precisely what outrages right-wingers who dispute their findings.

A study was recently completed this summer by The Reporters’ Lab at Duke University. They analyzed hundreds of references to fact-checkers by critics from both liberal and conservative perspectives. What they found was that conservatives were overwhelming antagonistic toward fact-checking and took every opportunity to disparage it. Liberals, on the other hand, demonstrated that they were not afraid of being fact-checked. The study’s findings revealed that:

“Beyond the use of Pinocchios and Pants on Fire ratings to win the daily skirmishes, fact-checkers have seen anecdotal evidence that conservatives and liberals have different views. Some of the harshest criticism of fact-checking has come from conservative media outlets that say the sites have a liberal bias. By contrast, liberal publications have often seemed more positive about fact-checking – or at least less critical.” […]

This perceptual difference is emblematic of the right’s aversion to truth-telling in the Era of Trump. Our president has imbued his base with a robotic tendency to spurn anything observed in the “mainstream” media as fakery. As a result, the characterization of fact-checking by conservatives is most often dismissed as the product of liberal bias. Never mind the documentary evidence supplied by the fact-checkers to support their analyses.

Trump And The Advance Of Alternative Facts

These views aren’t especially surprising considering that they are fully in sync with the diatribes spouted by Trump. Our president has shown repeatedly that he is unconcerned with dispensing known falsehoods, even after he has been corrected. This is, after all, the administration that invented the notion of “alternative facts.” It is also the administration whose chief White House strategist is former Breitbart News boss, Stephen Bannon. A few years ago Bannon’s website giddily declared that the “Era of Media Fact Checkers Intimidating Republicans Is Over.” In another article they ranted that “When Not Outright Lying, Fact-Checkers Make Fools of Themselves.”

RELATED: The 5 Most Ridiculous ‘Alternative Facts’ From Trump’s First Week As President

It is that attitude that permits Republicans and other conservatives to casually dismiss fact-checkers. The documentation provided by these specialized journalists never sink into the heads of tunnel-blind wingnuts. And that, the study notes, can have “serious consequences for the nation’s fact-checkers.” It demeans the credibility of impartial observers attempting to bring some legitimacy to otherwise partisan arguments. And it obscures the very nature of the truth. But that’s very likely the purpose of the attacks from the right. When their entire agenda is riddled with lies, truth is anathema and fact-checkers are the enemy.