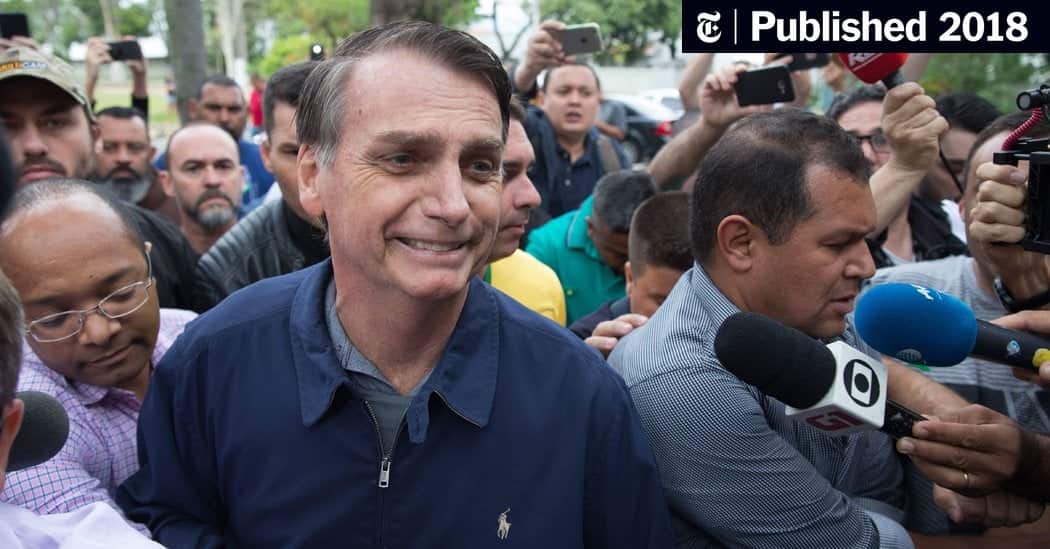 “Voting for these people [Ted Cruz and Marco Rubio], voting against Donald Trump at this point is really treason to your heritage. I’m not saying I endorse everything about Trump, in fact I haven’t formally endorsed him. But I do support his candidacy, and I support voting for him as a strategic action. I hope he does everything we hope he will do.”

But, not only does he want the white supremacist demographic to vote for Donald Trump, he has also told his people to go out and volunteer on the Trump campaign, as Buzzfeed points out.

“… I am telling you that it is your job now to get active. Get off your duff. Get off your rear end that’s getting fatter and fatter for many of you every day on your chairs. When this show’s over, go out, call the Republican Party, but call Donald Trump’s headquarters, volunteer. They’re screaming for volunteers. Go in there, you’re gonna meet people who are going to have the same kind of mindset that you have.”

That doesn’t say much for Donald Trump’s supporters.

David Duke Supports Voting For Trump But Does Not Endorse Him Because Of The Jews.

This isn’t the first time David Duke has shown his support for Donald Trump according to a CNN report from back in August 2015. But, no, Duke won’t actually outright endorse Trump because he has “deep Jewish connections” and the fact that he doesn’t “…take on, frontally, the Jewish question.” The Jewish question?

Donald Trump has spoken of his support of Israel, and has slammed President Obama for US-Israeli relations being harmed. He was also received a “Liberty Award” from the US Jewish newspaper, the Algemeiner. Oh, and his daughter converted to Judaism. None of these ideas appeal to White Supremacist, anti-Semitic David Duke.

However, he is attracted to Trump’s anti-immigration stance which calls for the ejection of undocumented immigrants, legal or illegal from the US. The number of people this would affect is estimated at 11 million. And by kicking out these immigrants, Duke sees Trump as taking on the “Jewish establishment.” Therefore, David Duke seems to see Trump as the lesser of several evils.

“Trump is really — he’s really going all out. He’s saying what no other Republicans have said, few conservatives say. And he’s also gone to the point where he says it’s not just illegal immigration, it’s legal immigration.”

The Washington Times reports that according to an interview in December 2015, David Duke seems to look at Donald Trump as a Great White Saviour for….whites. And he seems to think that that Donald Trump has done something great for America by opening up blatantly racist discussions.

With friends like David Duke on your side, it’s hard to argue that your agenda is anything but racist and hateful, Mr. Trump.