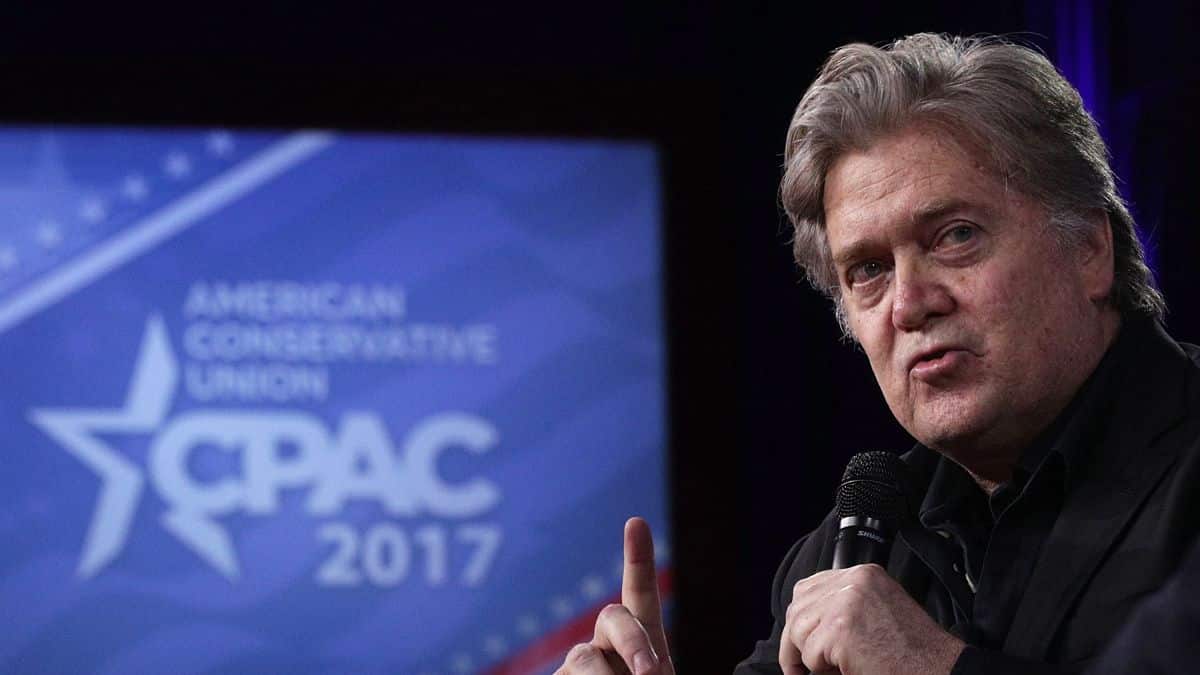 So the very first Republican presidential debate of the season went about as well as could be expected. Yes, I’m well aware that there were two debates, the first one being for those poor souls who couldn’t convince more than 1% of an electorate composed of frothing racists to vote for them. Apparently Carly Fiorina won that one by out-thinking the likes of Rick Santorum and Bobby Jindal. Bully for her. She’ll never be president. Marco Rubio managed to “win” the debate, by virtue of being one of the few candidates on the stage who could string words together without sounding like a racist 3rd grader’s take on Finnegans Wake, and by avoiding random lunges for his water bottle. But honestly, conventional wisdom about winners aside, there were no winners in Cleveland. The only way there could have been a winner in that debate is if the venue had been struck by an errant meteor. No, there were only losers on Thursday night, and the biggest loser of all was the Republican Party. If this is the best they can do, they are doomed.

The Only Way There Could Have Been A Winner In That Debate Is If The Venue Had Been Struck By An Errant Meteor.

For those who made the mistake of playing Reverb Press’s Official GOP Debate Drinking Game, and were unconscious 10 minutes in, here are the  low-lights of the evening. Conventional wisdom about Rubio aside, it was poor, doomed John Kasich who managed to strike a few notes of sanity:

“We are rehabbing the drug-addicted. Eighty percent of the people in our prisons have addictions or problems. We now treat them in the prisons, release them in the community and the recidivism rate is 10 percent and everybody across this country knows that the tsunami of drugs is — is threatening their very families. So we’re treating them and getting them on their feet. And, finally, the working poor, instead of them having come into the emergency rooms where it costs more, where they’re sicker and we end up paying, we brought a program in here to make sure that people could get on their feet. And do you know what? Everybody has a right to their God-given purpose.”

Aside from Rubio’s moments of coherence and Kasich’s moments of compassion, it was largely business as usual. Donald Trump was his typical self, though I will give him a tiny bit of credit. He may be a loathsome ass, but he clearly doesn’t give two shits about the Republican Party.

BAIER: The place where the RNC will give the nominee the nod.

BAIER: And that experts say an independent run would almost certainly hand the race over to Democrats and likely another Clinton. You can’t say tonight that you can make that pledge?

TRUMP: I cannot say. I have to respect the person that, if it’s not me, the person that wins, if I do win, and I’m leading by quite a bit, that’s what I want to do. I can totally make that pledge. If I’m the nominee, I will pledge I will not run as an independent.”

The rest of Trump’s statements were the typical blend of bluster, lies, and appeals to the lowest common denominator, with one telling exception. When asked about his donations to the Clinton Foundation, he gave a disturbingly honest answer.

“UNIDENTIFIED MALE: What did you get from Hillary Clinton and Nancy Pelosi?

TRUMP: Well, I’ll tell you what, with Hillary Clinton, I said be at my wedding and she came to my wedding. You know why? She didn’t have a choice because I gave. I gave to a foundation that, frankly, that foundation is supposed to do good. I didn’t know her money would be used on private jets going all over the world.”

Ultimately, the most telling moment for Trump was that, despite his claim that he has always been “very nice” to debate moderator Megyn Kelly, Trump’s post debate spin mostly consisted of him calling Kelly a “bimbo.” Rand Paul and Chris Christie got in an entertaining shouting match over the NSA’s surveillance program. And, though he’s generally a twit, I’d have to say Paul managed to come out ahead on this one.

PAUL: Use the Fourth Amendment!

CHRISTIE: What are you supposed to…

PAUL: Use the Fourth Amendment!

CHRISTIE: …how are you supposed to — no, I’ll tell you how you, look…

PAUL: Get a warrant!

CHRISTIE: Let me tell you something, you go…

CHRISTIE: When you — you know, senator…

CHRISTIE: Listen, senator, you know, when you’re sitting in a subcommittee, just blowing hot air about this, you can say things like that. When you’re responsible for protecting the lives of the American people, then what you need to do is to make sure…

PAUL: See, here’s the problem. CHRISTIE: …is to make sure that you use the system (ph) the way it’s supposed to work.

CHRISTIE: There is no…

PAUL: …indiscriminately, of all Americans’ records, and that’s what I fought to end. I don’t trust President Obama with our records. I know you gave him a big hug, and if you want to give him a big hug again, go right ahead.”

Ted Cruz thumped his chest and appeared to call for the death penalty – or, at the very least, removal of American citizenship – for anyone who attempts to join ISIS:

“CRUZ: Megyn, we need a commander in chief that speaks the truth. We will not defeat radical Islamic terrorism so long as we have a president unwilling to utter the words, ‘radical Islamic terrorism.’ When I asked General Dempsey, the chairman of the joint chiefs, what would be required militarily to destroy ISIS, he said there is no military solution. We need to change the conditions on the ground so that young men are not in poverty and susceptible to radicalization. That, with all due respect, is nonsense. It’s the same answer the State Department gave that we need to give them jobs. What we need is a commander in chief that makes — clear, if you join ISIS, if you wage jihad on America, then you are signing your death warrant.

CRUZ: Megyn, of course it’s an ideological problem, that’s one of the reasons I introduce the Expatriate Terrorist Act in the Senate that said if any American travels to the Middle East and joining ISIS, that he or she forfeits their citizenship so they don’t use a passport to come back and wage jihad on Americans.”

Good luck with that one, Teddy baby. And speaking of foreign policy, Jeb Bush managed to turn a question on why it took him so long to repudiate his brother’s disastrous decision on the Iraq War into an attack on Obama. Nifty bit of verbal judo, that.

“Knowing what we know now, with faulty intelligence, and not having security be the first priority when — when we invaded, it was a mistake. I wouldn’t have gone in, however, for the people that did lose their lives, and the families that suffer because of it – I know this full well because as governor of the state of Florida, I called every one of them. Every one of them that I could find to tell them that I was praying for them, that I cared about them, and it was really hard to do. And, every one of them said that their child did not die in vain, or their wife, of their husband did not die in vain. So, why it was difficult for me to do it was based on that. Here’s the lesson that we should take from this, which relates to this whole subject, Barack Obama became president, and he abandoned Iraq. He left, and when he left Al Qaida was done for. ISIS was created because of the void that we left, and that void now exists as a caliphate the size of Indiana.”

“What I agree with is that we need a significantly changed taxation system. And the one that I’ve advocated is based on tithing, because I think God is a pretty fair guy.”

But debate moderator Megyn Kelly may have trumped him at the God game when she relayed a question from a viewer.

“I want to know if any of them have received a word from God on what they should do and take care of first.”

Based on what went down in Cleveland on Thursday night, the Republican Party is doomed. If this collection of 17 candidates is the best and brightest the party can offer, they don’t have a chance. Yes, whoever wins the nomination will manage to keep the diehard 40% who would vote for any lump of protoplasm with an R after its name, but I saw little evidence that any of the candidates could have any appeal beyond the base. Perhaps the party will get its shit together, but they’ve already had years to do so, without any meaningful progress. They are doomed.

So, given all that, I’ll let comedian Patton Oswalt have the last word on this epic cluster of fuck. He puts it well.

I want @BernieSanders to quietly walk out onto this stage and five-point-palm-exploding-heart all these hollow beasts. #GOPDebate

If you missed the debate and are a glutton for punishment, watch it here, and God have mercy on your soul: