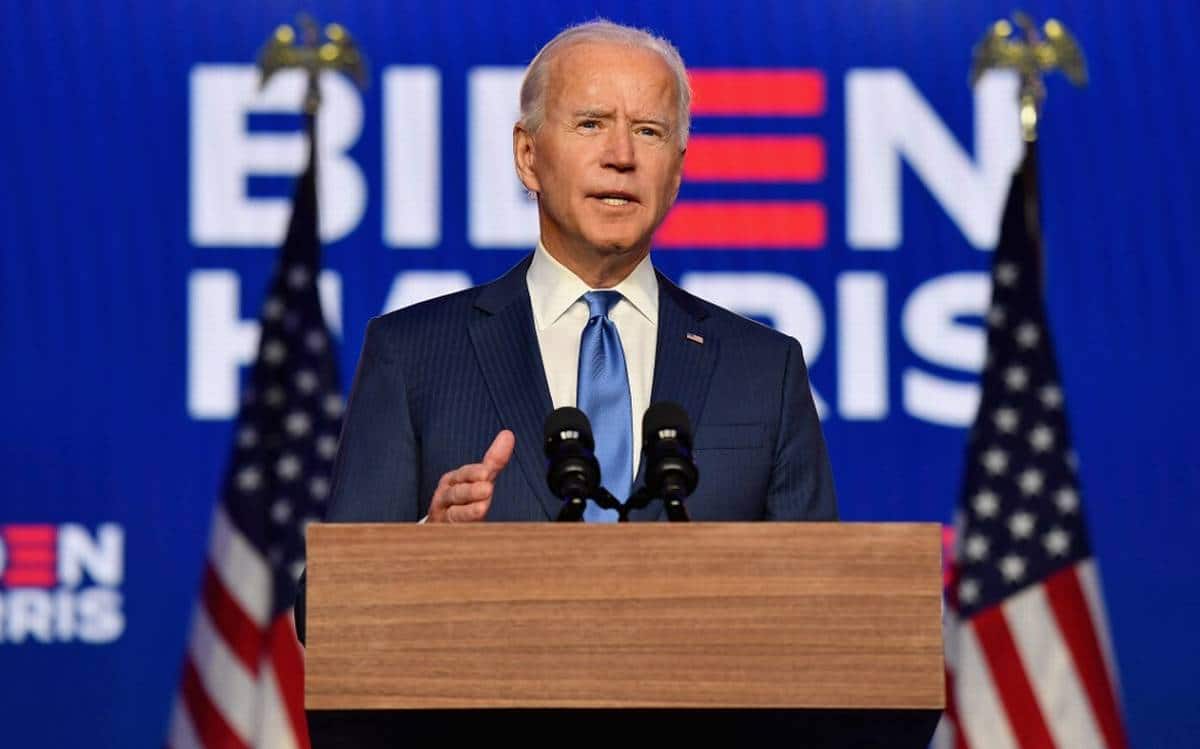 You may have to be a natural-born American to be president, but thanks to Citizens United, you no longer need to be American for your money to essentially buy a U.S. election, from local city councils all the way up to the presidency.

According to a memo leaked by The Intercept:

“A corporation owned by a Chinese couple made a major donation to Jeb Bush’s Super PAC Right to Rise USA—and it did so after receiving detailed advice from Charlie Spies, arguably the most important Republican campaign finance lawyer in American politics.

….Spies presented  his advice in a memo, obtained by The Intercept, which he prepared for Right to Rise USA, where he served as treasurer and general counsel. ‘We conclude,’ he wrote, ‘that a domestic subsidiary corporation may now directly contribute to a Super PAC in connection with a federal election.”

Keep in mind that President Obama claimed Citizens United would “open the floodgates for special interests” to flood U.S. elections with their “influence,” even foreign corporations, to which Justice Samuel Alito ingenuously feigned outrage, even going so far as to be caught mouthing “not true” during Obama’s address. Lo and behold, however, Obama’s prediction has become true, and thanks to The Intercept, the public now has proof.

And you can bet your red, white, and blue ass the case above is not the only one, too—not by a longshot. It’s just the only case so easily proven with a  public paper trail. President of Public Citizen, Robert Weissman, said:

“We know that Citizens United opened the door for foreign money to influence U.S. elections. This case appears to be the first instance in federal elections where the money trail is clear and documentable from publicly available records.”

Spies’ memo offers the world of crooked politics a virtual Google Maps for how to scoot around the tangled rules of election financing in order to get the most money possible to the upper-crust’s desired candidates.

“Spies’ memo is an explicit how-to guide for foreign nationals to get money into U.S. elections through U.S.-based corporations that they own.”

“It shows that although Obama was attacked in public for misleading Americans about Citizens United, in private people like Spies and others like him seemingly realized that Obama was right and set to work making his prediction a reality.”

That’s an awfully kind, naïve assessment by Ryan, as the more likely scenario is that those who fought for Citizens United knew and had that in mind from the get-go. They didn’t need Obama’s address to “realize” it.

How Can We Allow This?

Though there is a semi-complicated process foreign campaign investors must follow to donate “legally” to American elections, that process is not so complicated that they will not bother to do so, not with millions, if not billions of dollars in interests at play. Of course they’ll donate. It’s bad enough American elections are stolen away from the will of the people via treasonous American corporations, but now they are absolutely being stolen away by foreign interests, as well.

Understand that corporations have no nationalism, no allegiance to anything but profit. They do not factor in or care about the common person’s welfare, our environment, our health, our national security or our government. They are nihilists in most regards, seeking nothing but more, more, more money. In that way, they are to a great extent, the enemy. Corporations are foreign interests no matter where they are based, no matter if they are “American” companies or elsewise.

Those who fought for Citizens United are the very folks who threw America under the bus and behave as if they are offering us mouth to mouth, when in fact they are merely sticking the exhaust pipe down our throats. It’s damn well time to take the keys away. They can only do what we allow. Get angry, and get active!