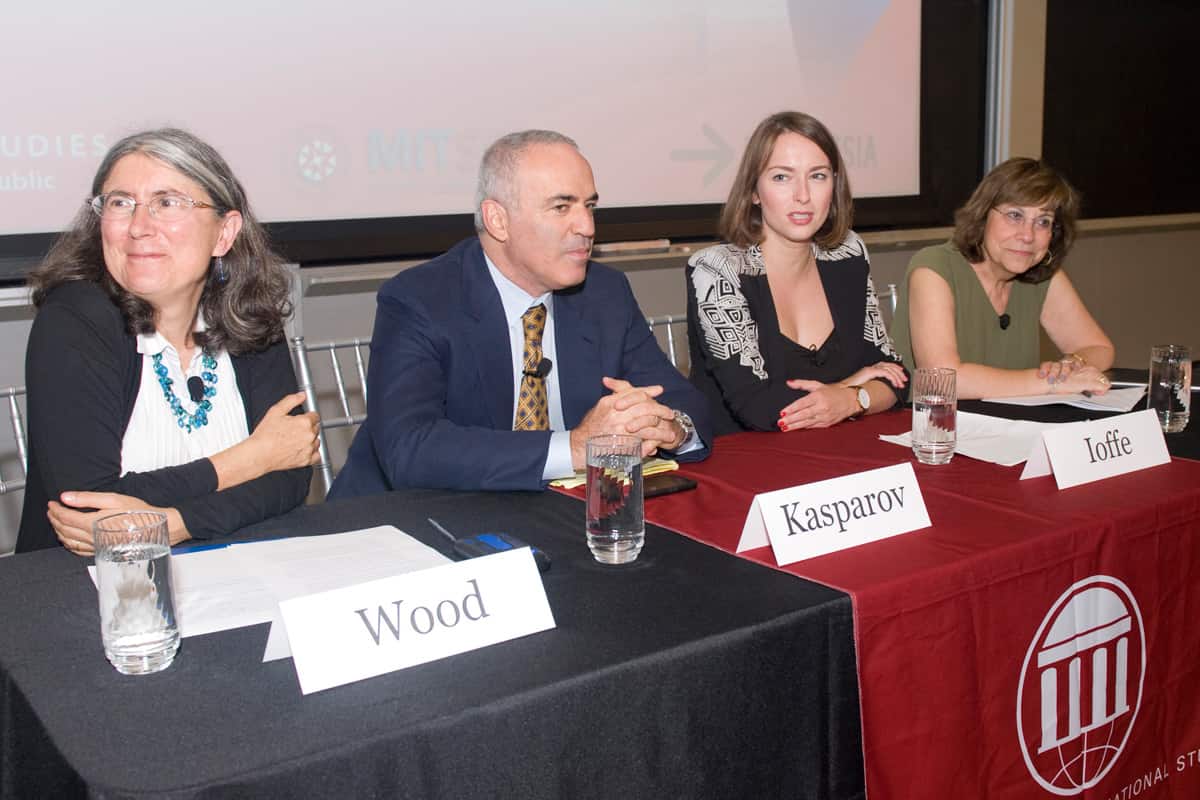 There have been some signs that President Donald Trump isn’t much of a reader. There have even been some signs he doesn’t read the executive orders on which he puts his autograph. It would seem that characteristic has now made its way down through the rest of his administration as well. Today, the White House put out its “1600 Daily” with a link (still posted as of this writing) to this article in the Washington Post. The title sounded great for them: “Trump’s budget makes perfect sense and will fix America, and I will tell you why”. Just one problem: it was a parody post making fun of them.

The article is wonderfully funny and will give you a laugh about the terrifying Trump budget proposal. Here’s a few snippets of what the White House thought was a pro-Trump article:

BUT HOW WILL I SURVIVE ON THIS BUDGET? you may be wondering. I AM A HUMAN CHILD, NOT A COSTLY FIGHTER JET. You may not survive, but that is because you are SOFT and WEAK, something this budget is designed to eliminate…

Labor Department: There will be no LABOR in the future. Labor is what women do, I think. All fetuses will burst out of wombs brandishing an Uzi on each arm. (Also, we will cut the funding to the people who would have explained that this is not how birth or labor works.)

We are decreasing funding to the National Institutes of Health because in the future we will cure disease by punching it, or, if that fails, sending drones after it…

All schoolchildren will be taught by an F-35 wearing a Make America Great Again hat.

The piece is incredibly funny and I encourage everyone to take it in. But maybe not the White House. Let’s just let them never realize their hilarious mistake.

The author of the piece, Alexandra Petri, was understandably gleeful and disappointed at the White House for its oversight.

*sigh* no one reads any more

So, once again the Donald Trump administration has given us another blunder in an apparent attempt to try to make us facepalm ourselves to death. It might be advisable to start reading Trump administration-related news wearing a football helmet and some soft padded gloves so we don’t hurt ourselves. We’ll be needed to clean their mess up.