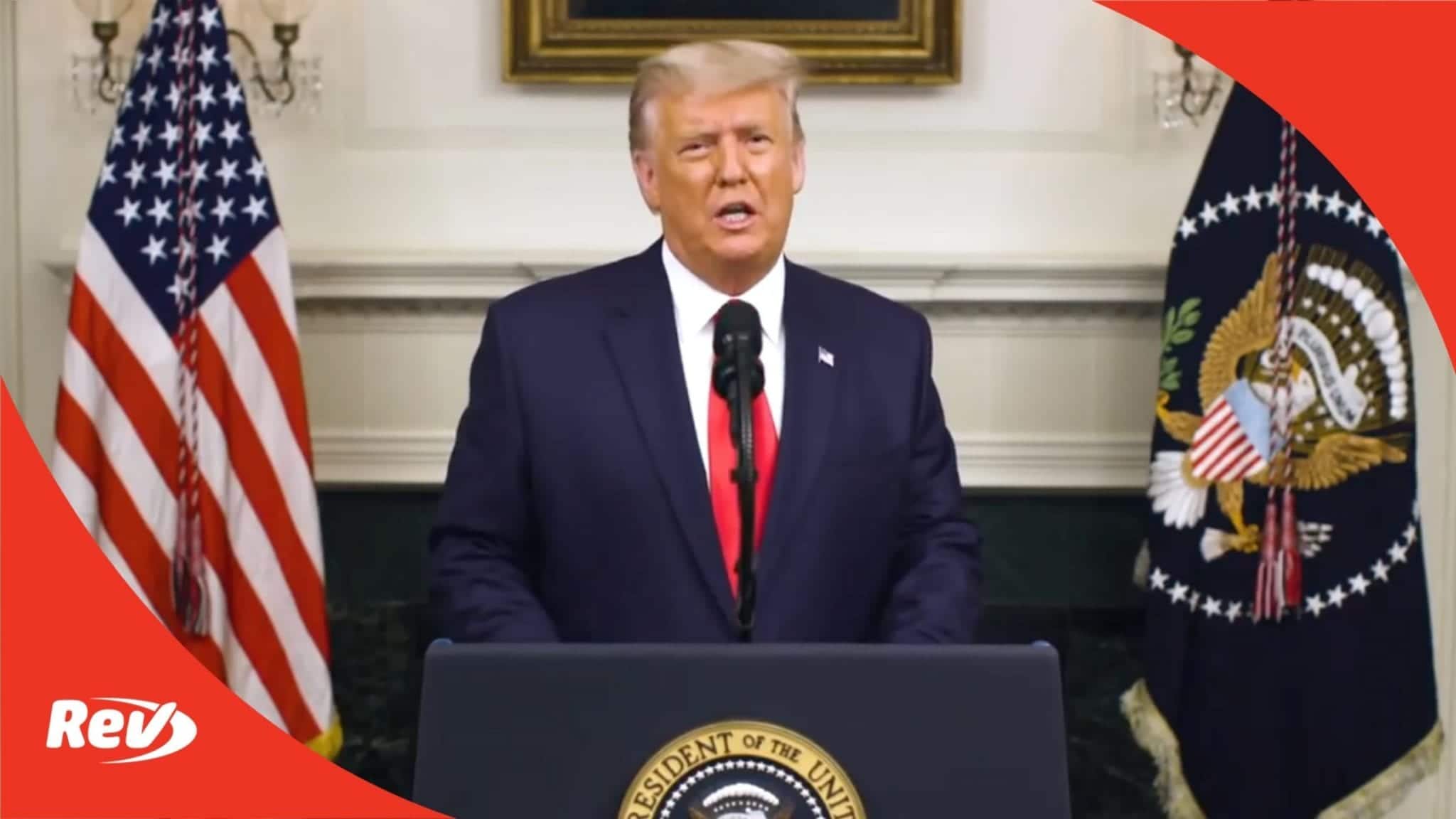 The train wreck that is the Donald Trump campaign for the GOP presidential nomination is now just two percentage points away from a staggeringly embarrassing milestone. A new ABC News/Washington Post poll shows Trump’s unfavorable rating at 67 percent, which isn’t particularly surprising given his divisive and racist rhetoric. What is surprising is the company in which that extremely high percentage puts him.

In more than thirty years of polling done on presidential candidate’s favorable ratings, only former Ku Klux Klan leader David Duke has scored worse than Trump. You might think, since Duke had such awful political leanings, he would be viewed significantly more unfavorable than Trump. And you’d be wrong.

Duke’s unfavorable percentage came in at 69 percent, just two points worse than the current Republican front runner. Donald Trump is potentially on his way to being hated worse than an unabashed white supremacist. And he’s the GOP leader at the moment. Let that sink in for a while…

Part of Trump’s bad unfavorable, no doubt, has to do with David Duke’s role in one of Trump’s many missteps to date. Duke endorsed Trump by stating, “voting against Donald Trump at this point is really treason to your heritage.” That black eye was followed by Trump lying on CNN claiming he didn’t know anything about Duke and refused to denounce his endorsement. FactCheck.org proved Trump was on record multiple times in the past talking about Duke and his racism and showing he knows exactly who Duke is and his politics.

While the Republican establishment has been busy doing everything it can to run away from Trump’s racism, this new polling data shows the GOP has a big problem if it wants a victory in November. The worst unfavorable rating for a winning GOP presidential candidate in the past three decades was George W. Bush in 2004 with a 46 percent unfavorable. Barack Obama also won his second term with the same unfavorable. No one has had worse and won in that time.

And the current Republican #2 doesn’t fare much better. Ted Cruz is at 53 percent unfavorable, while the lesser-known John Kasich looks best with only 39 percent. Hillary Clinton comes in one point better than Cruz, so the GOP can hang their hat on that. The poll results do not mention Bernie Sanders for reasons that this writer doesn’t understand.

Trump’s favorable rating is just as awful at 31 percent. Only George H.W. Bush had a favorable under 40 percent and won. Cruz is at 36 percent favorable, which is still ten points worse than Clinton’s. Long story short, it looks incredibly bad for the Republican nominee, whoever it is, at this moment.

But the story here is Trump’s unfavorable edging closer and closer to the most disliked candidate in more than three decades. The unfavorable rating for Trump has gradually increased since last November and things don’t seem to be getting any better. Just another month or two and we might be able to say Trump is more hated than a former KKK leader.