Donald Trump: Bill Gates Should “Close Up The Internet” 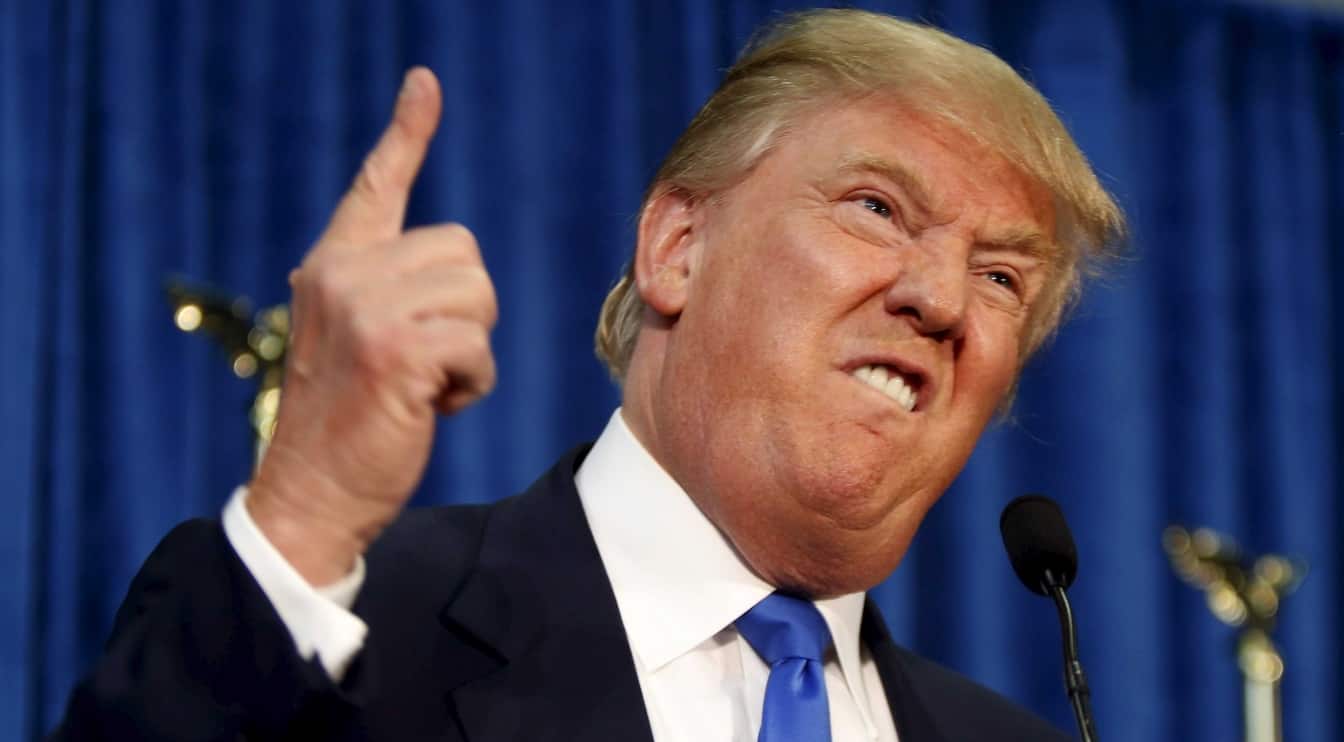 When you need to get something done in the Internet world, there’s only one name you should call. One man… neigh… one superhero who can control all of the interwebs with merely the power of his mind. No, I’m not talking about Internet ‘inventor’ Al Gore, nor am I talking about the Internet’s Prime Minister, George Takei. And I don’t mean Chris “POINTS!” Hardwick, either. We’re talking about someone far more mystical and elusive than that…

This hero’s name is Bill Gates. And according to 2016 GOP frontrunner Donald Trump, Gates possesses the power to “close up” the whole of the Internet, a move Trump believes is necessary, as it’s the only way we can stop DAESH (ISIS) terrorists from conquering the whole of the planet Earth, one adorable kitten video and wacky John Travolta GIF at a time.

Just a few short hours after having suggested that the US completely ban all Muslims from entering the United States, the outrageously racist Donald Trump suggested “closing up the Internet in some way” to stop DAESH, while claiming we need to enlist the help of Bill Gates to get that done.

Wait… so people who complain about the first amendment and freedom of speech are “foolish people?” What exactly does that make the right-wing terrorists who harass Muslims in front of their place of worship and NRA whack-jobs who threaten gun control activists? Are you going to also call those assholes “foolish people,” Mr. Trump? Or are you just a bloviating bigoted blowhard with no class and even less character?