Donald Trump funding His Own Campaign? Apparently Not 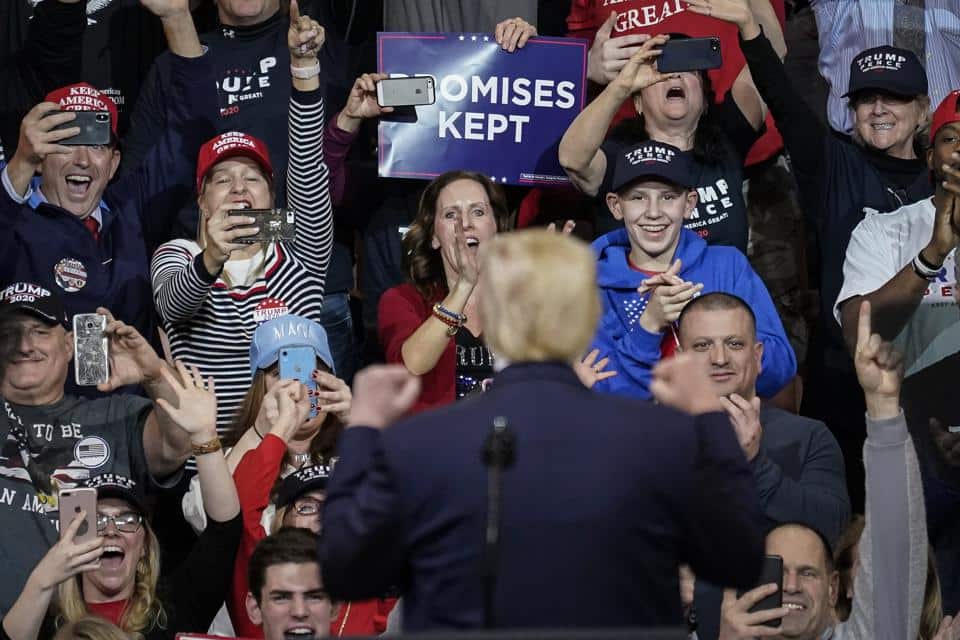 Hey, you know that one friend of yours on Facebook who revealed himself to be a Trumper recently? And remember how, when you confronted them about it, they gave you a bunch of terrible reasons for supporting him, including the claim that he’s a “self-funded guy” and that he “won’t be owned by his campaign donors?” Yeah… so about that…

It turns out that despite Trump’s pledge to entirely fund his own campaign, Politico reported yesterday that “The Donald” spoke at a fundraiser in mid-July for “Make America Great Again PAC,” one of the five super PACs supporting his campaign, in front of a crowd of around 200 potential big-money donors.

Donald Trump’s campaign manager initially told Politico that Trump hadn’t attended any fundraisers, but a separate campaign staffer confirmed that he actually had, as had a political consultant for the PAC itself.

The news might be disheartening to Trump’s worshipers, given all the time and effort he’s put into assuring voters that he despises PAC money, as well as his harsh criticism of his opponents, on both sides of the aisle, who he feels are owned by those big-money donors and are expected to pay those contributions back with political favors once in office.

Trump’s disavowal of super PACs and his attitude toward Citizens United were really the only redeeming qualities of his entire presence in the 2016 race. Amid all the racism, misogyny, general xenophobia, and fear-mongering of the Trump campaign, he at least was taking an awkward, almost inadvertent stand for campaign finance reform. It was sort of like an adorable baby seal getting onboard a raft plucked from the River Styx, piloted by David Duke, sailing through the Bog of Eternal Stench. Of course, now, we learn that said baby seal was only enduring all of this hardship so he could attend a Justin Bieber concert. His cuteness stock is suddenly plummeting faster than Donald Trump can bankrupt one of his own casinos.

Trump claims he’s turning down big-money contributions. He boasted earlier this week that he rejected a $5 million donation from an unidentified fan, claiming “I don’t want your money.” Why, then, is he so supportive of the five super PACs backing him, to the point where he’s even spoken at one of their fundraisers (that we know of)? Because Donald Trump isn’t just a belligerent blow-hard… he’s also a hypocrite. And if that makes him worthy of being President in the eyes of his supporters, then America has much bigger problems to worry about than mere campaign finance reform.