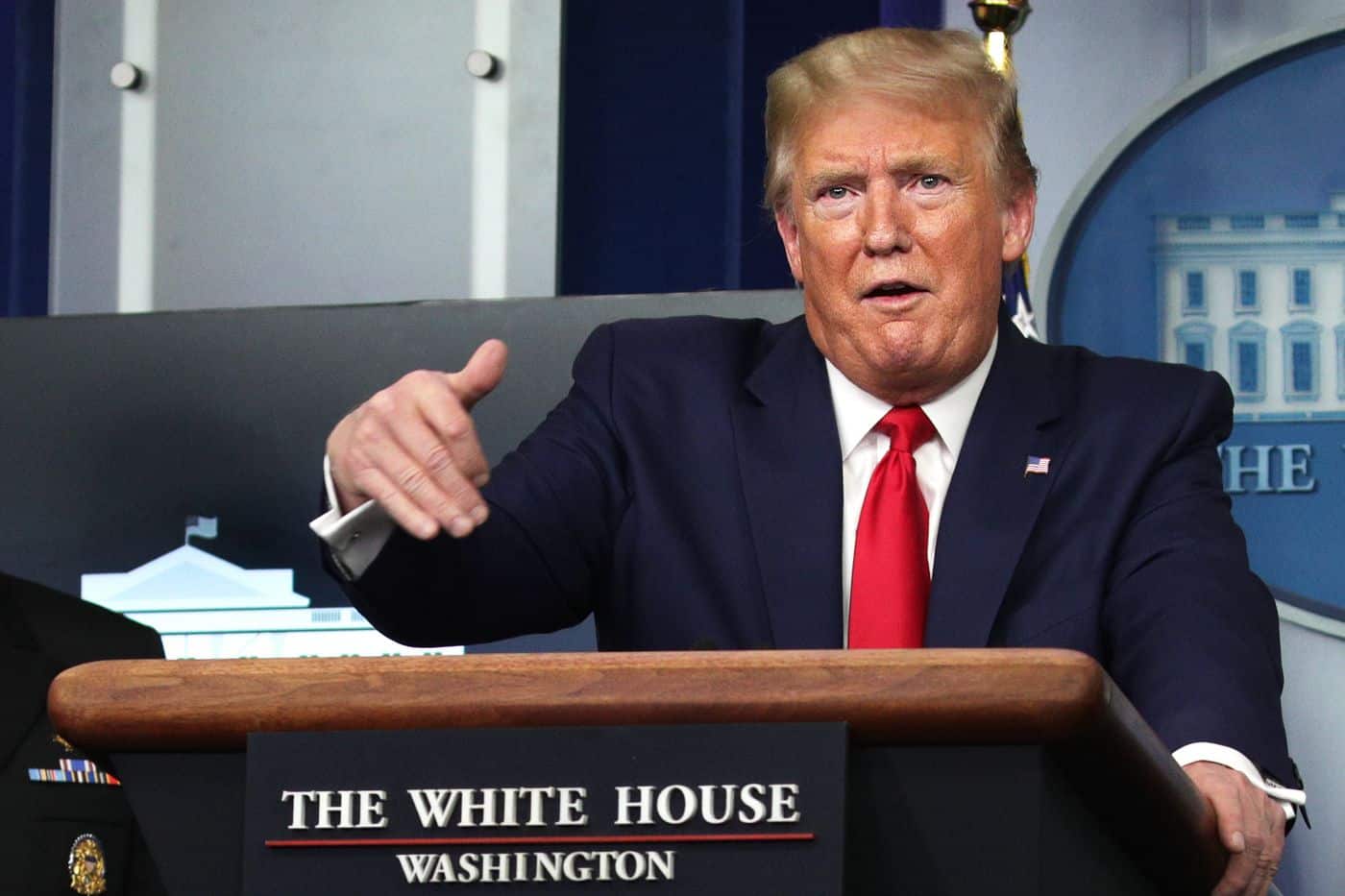 We saw so many great Donald Trump Gifs and Vines, we couldn’t stop at just one page.

13. After he learns El Chapo escaped, Donald Trump suddenly realizes how much he “loves the Mexican people.” By Jaime Soliz.

14. Believe it or not, Donald Trump is talking about lobbyists. By CNN Politics.

15. He’s not a racist? Sorry, we’re not having that. By Not Jerry Springer.

16. Even if Donald Trump wins, and gets the world to stop laughing at America, we’ll still be mocking him here at home.

17. The GOP presidential front-runner’s Twitter timeline summed up in one GIF.

90% of Donald Trump’s TL summed up in one gif: pic.twitter.com/F4rmVGQQj4

18. This is among the quirkiest of the Donald Trump Gifs and Vines. If Donald Trump has the same effect on world leaders as he does on these dogs, perhaps he really can “make America great again.” By Allan.

20. Even a broken clock is right twice a day. By Holy Ryn Weaver.

21. If the water were brown, it would better reflect Donald Trump’s speech.

donald trump looks so cute on this gif pic.twitter.com/YLDEvbnsm2