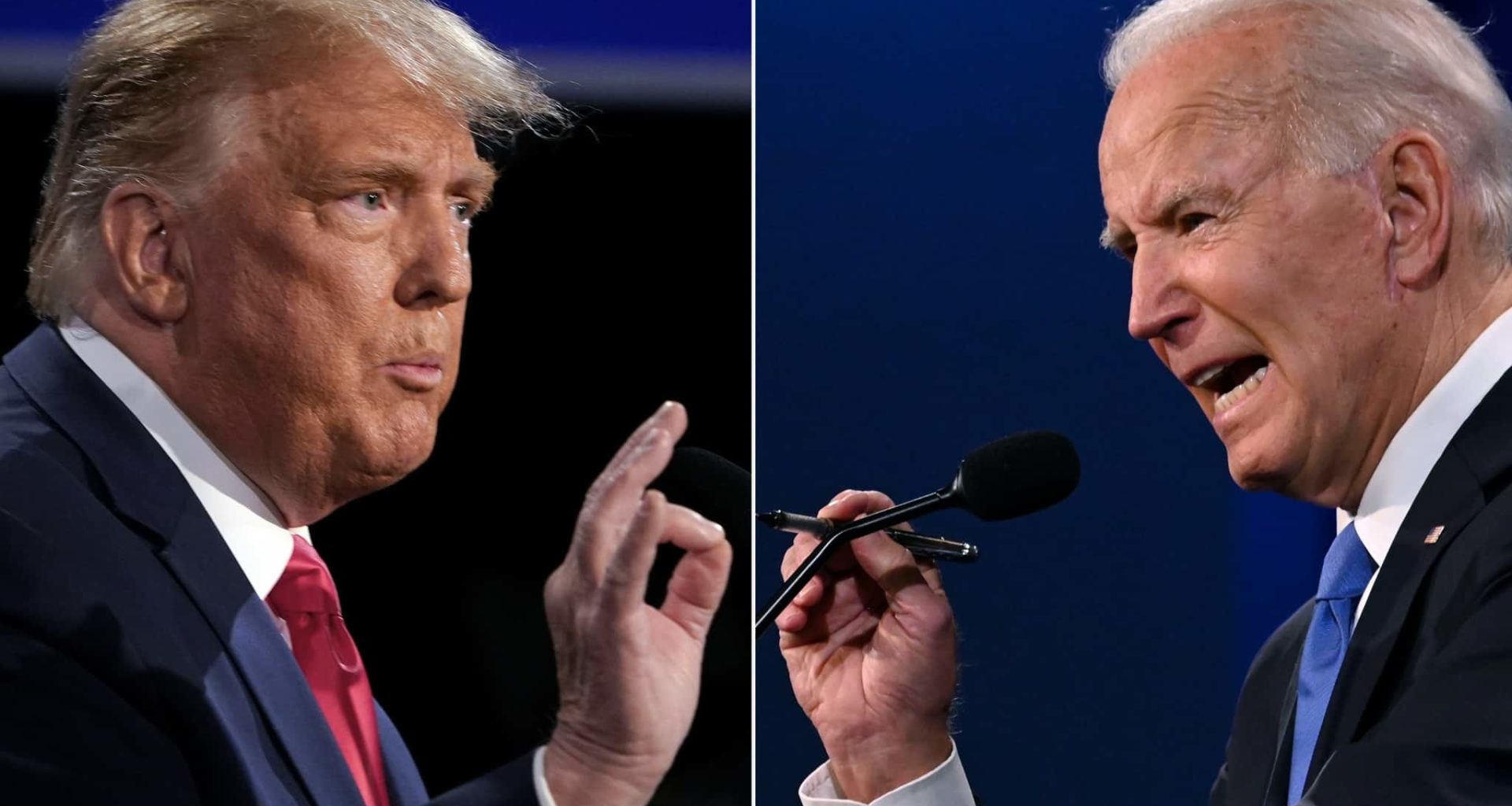 George W. Bush Might Have Screwed Donald Trump Out Of The Presidency

Donald Trump Presidency Could Be A Pipe Dream Thanks To George W. Bush

We may be on the verge of the greatest instance of schadenfreude in American — if not World — history! It turns out that far-right voters’ hopes for a Donald Trump presidency are in serious jeopardy. It has nothing to do with the threat of a superior Democratic candidate. It doesn’t even come down to the will of the American voter.

For months, we’ve all been overlooking the truth behind the election process in America and the very real possibility that it all could be taken out of our hands by a little discussed, and yet highly controversial group of people: The Electoral College.

If you didn’t know, America’s Electoral College is a “compromise” created by the Founding Fathers. It’s meant to divide the power to elect the president between the American people (who represent the popular vote) and Congress (represented by electors in different states). When striving to understand the electors and how they impact the American election process, you need only understand this:

Electors do not have to vote the same way as the American public and their votes ultimately select the president.

That was the hard pill that the majority of Americans had to swallow in 2000. During that painful election cycle, George W. Bush was determined to have won the election despite not winning the popular vote. Bush v. Gore will be remembered as the Supreme Court decision that ultimately screwed Americans into a war we could not afford, bringing on economic catastrophe, and setting society back a few decades.

And yet, the underhanded way in which George gained the White House just might turn out to be the manner in which a Donald Trump presidency is ultimately nixed.

“If they choose, state legislators can appoint presidential electors themselves this November, rather than leaving the matter of apportioning electoral college votes by popular vote. Then, via their chosen electors, legislatures could elect any presidential candidate they prefer.”


With the GOP working overtime on schemes to keep Donald Trump from representing their party, the left and the right might find a bi-partisan solution to the Trump problem in the form of electors. Thus allowing a “fail-safe” that would prevent the rise of the Fourth Reich in America.

Does this mean you’re free and clear to stay home on Election Day in November? Actually, no. You see, and as the Washington Post points out, most states now have laws that force their electors to vote along the same lines as the American people. Even so, there are a number of states who have no such rules, leaving electors free to “vote their conscience.” It’s these electors that could swing a Donald Trump presidency forever out of the reach of “The Donald” and his fascist fanboys.

It would be VERY curious if this were the final outcome. So many far-right conservatives and Bush fans were more than happy to point out how legal it was for George W. Bush and the GOP to steal the White House out from under the majority of American voters. Many a disappointed Tea Party conservative would be hit over the head with that particular event should they dare open their mouths to complain about Trump losing.

For every action, there is an equal and opposite reaction. The pro-Electoral College Supreme Court ruling that gave us a double dose of George W. Bush might be what ultimately brings us full circle — slamming the door firmly in the face of Donald J. Trump and his political allies.