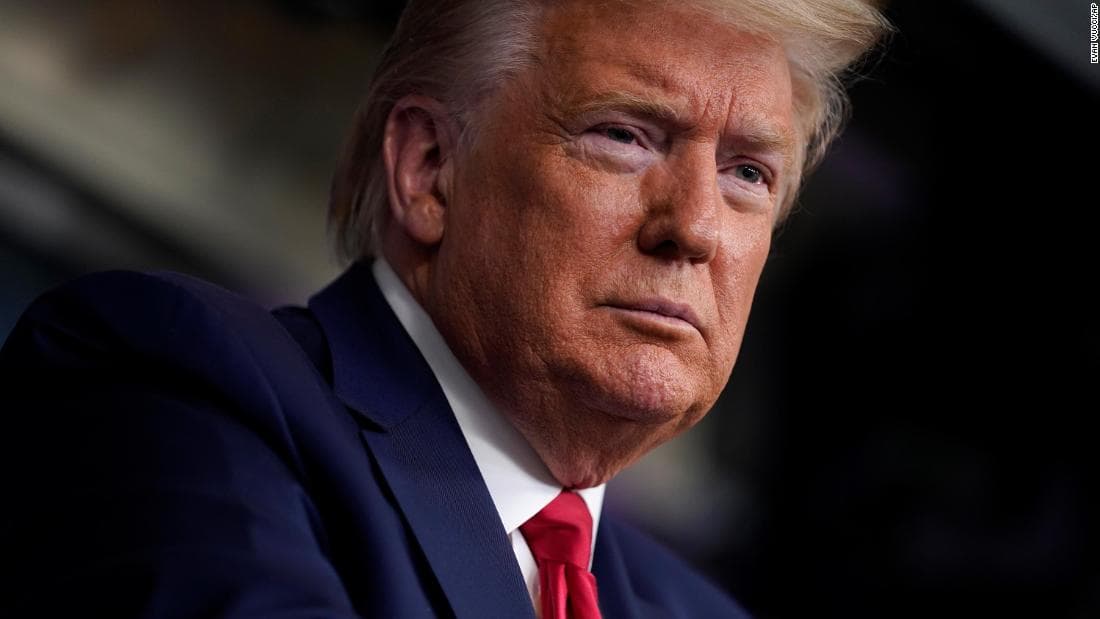 Throughout Donald Trump’s campaign for president he has taken numerous positions on fundamental issues that directly contradict his prior statements on the same issues. For example, in years past he has said that he is pro-choice, that he supported a ban on assault weapons, and that he favored universal healthcare. Today he holds the exact opposite positions on each of those issues. It’s impossible to know precisely where Trump stands because either his opinions are so malleable they can shift with a stiff breeze, or he is outright lying to appeal to voters.

On the subject of Social Security Trump has made his opposition to cuts in the program a stock part of his campaign repertoire. He boasts about his support for it despite being at variance with the official stance of the Republican Party. Paul Ryan, the GOP Speaker of the House of Representatives, has been proposing cuts and/or privatization for Social Security and Medicare for years.

Republicans have been taking heat for their eagerness to make seniors pay for the deficit that they ran up with tax cuts for the rich and two wars. Now they are understandably worried about being seen again as the enemies of Social Security, one of the most popular government programs in history.

Which begs the question: Is Trump really committed to preserving the benefits of Social Security? He recently met with Ryan in a widely publicized attempt to smooth over their differences as he became the presumptive GOP nominee for president. Neither of them disclosed the details of their discussion or any new areas of agreement. However, news is beginning to leak out from others who were in attendance. A source has told Bloomberg BusinessWeek that Trump’s promise to protect Social Security may not be particularly trustworthy. With regard to cutting benefits in order to reduce the deficit, Trump said:

Trump’s “moral” belief in cutting Social Security should be of concern to the majority of voters who would oppose such a move. It is a program that is often labeled an entitlement, although it is actually more of a savings plan that the beneficiaries paid into into during their working years.

But the more troubling part of this disclosure is that Trump is admitting that he is withholding his true position on the matter because of the political backlash that would ensue if voters knew what he really thinks. He’s well aware that you “have to get elected” and that proposing to cut Social Security would be a huge impediment to that. And this isn’t the first time that he has publicly acknowledge the need to keep such an agenda secret for political purposes. At the Conservative Political Action Conference (CPAC) in 2013 he said:

Clearly, for many years, Trump has held the belief that lying about his position on Social Security was a necessary deception to win elections. And he intends to continue the charade throughout his campaign. Even as he states publicly his support for Social Security, he has staffed his team of advisers with long-time opponents of the program. Sam Clovis and John Mashburn are two of Trump’s advisers who have advocated for privatizing Social Security or converting it to a block grant program that would allow states to limit benefits.

From the start of his campaign, Donald Trump has demonstrated that he will tell every audience exactly what they want to hear to gain their support. It doesn’t matter that he may have held completely different positions in the past. His only motivation is to win without regard for the truth. And this latest revelation is evidence that he is comfortable lying to voters in order to get the victory that he wants.