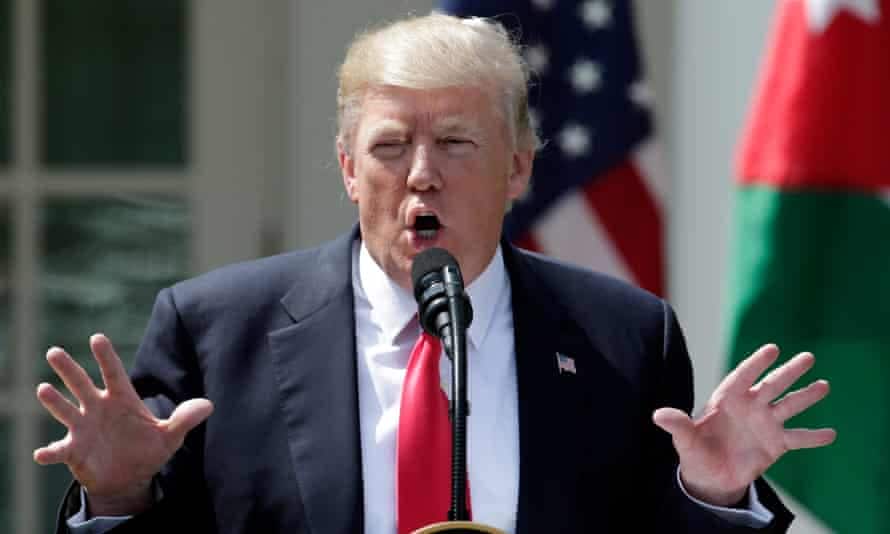 Considering he probably really could shoot someone in the street and not lose voters, another Donald Trump sexism claim likely wouldn’t damage his campaign much. The sexual discrimination complaint filed Thursday, however, came from a surprising source: one of his own field organizers.

Donald Trump Sexism Hits Home
Elizabeth Mae Davidson is a 26-year-old who was holding down a paralegal job while simultaneously acting as field organizer for Donald Trump’s campaign in Davenport, Iowa. On Jan. 14, Davidson was fired from her job for allegedly making “disparaging comments about senior campaign leaders to third parties.” Her dismissal from the campaign was no small loss:

“Ms. Davidson… had recruited volunteer organizers for most of her region’s 63 precincts and opened a Trump campaign field office, only the second in the state.”

Two weeks after her dismissal, Davidson filed a complaint alleging that the Donald Trump campaign actively engaged in sexual discrimination. The behavior cited in the complaint goes much further than Trump’s typical “Megyn Kelly on her period” rhetoric. Davidson says that women were paid less than men holding the same title and also barred from speaking at rallies.

The public filings from the Trump campaign seem to support these allegations. In the filings, male district representatives were compensated at least $3,500 a month. Davidson, however, claims she was only paid $2,000 for the same job.

If you were expecting more than just wage inequality when you heard the ‘Donald Trump sexism’ card played, no worries. When Davidson and another female volunteer met up with Trump during the summer, he immediately reduced them to their looks:

“You guys could do a lot of damage.”

While we won’t know if these claims would have ever come to light had Davidson not been terminated, it does appear as if her firing was unfair. The “disparaging comments about senior campaign leaders” the Trump campaign cited in her termination stemmed from a New York Times article that was critical of his Iowa leadership.

Davidson was quoted in the article, but if you read through the entire piece, she never once disparages Trump’s Iowa leadership. In fact, she’s only quoted while recruiting volunteers for the campaign. The New York Times reported:

“Ms. Davidson was described in The Times article as one of the campaign’s most effective organizers and was quoted as she tried to enlist supporters to volunteer as precinct leaders during a Trump rally… Elsewhere in the article, the campaign was described as ‘amateurish and halting, committing basic organizing errors.’”

To make the claims of sexism even worse, it seems that male staffers, including those with the same job title as Davidson, were quoted in the media without losing their jobs.

Donald Trump Sexism Eating Own Campaign
In addition to recruiting countless volunteers and opening Trump’s second Iowa field office, Davidson is also the daughter of Iowa Republican Judy Davidson, a chairwoman in Scott County. In essence, she’s no small fry, so it’s quite possible that this complaint might actually go somewhere. The Times went on to report:

“Ms. Davidson’s lawyer, Dorothy A. O’Brien, said the complaint would trigger an investigation by the Davenport civil rights agency; after 60 days, Ms. Davidson would have the option of continuing to let the agency investigate or filing suit in state court.”

The Trump campaign has yet to respond to any of these allegations, but the disrespectful way in which women are treated in the organization seems to have some staffers scared. When asked about the situation, the woman who replaced Davidson in the campaign, Betsey Tibbetts, let the New York Times know “I’m not allowed to talk to you guys.”

Discriminatory pay, sexist comments, unequal and misogynistic treatment, unjust termination and intimidation of female staffers. Donald Trump sexism at its best, and to be honest, I’d be more surprised if I wasn’t so unsurprised by all of this.