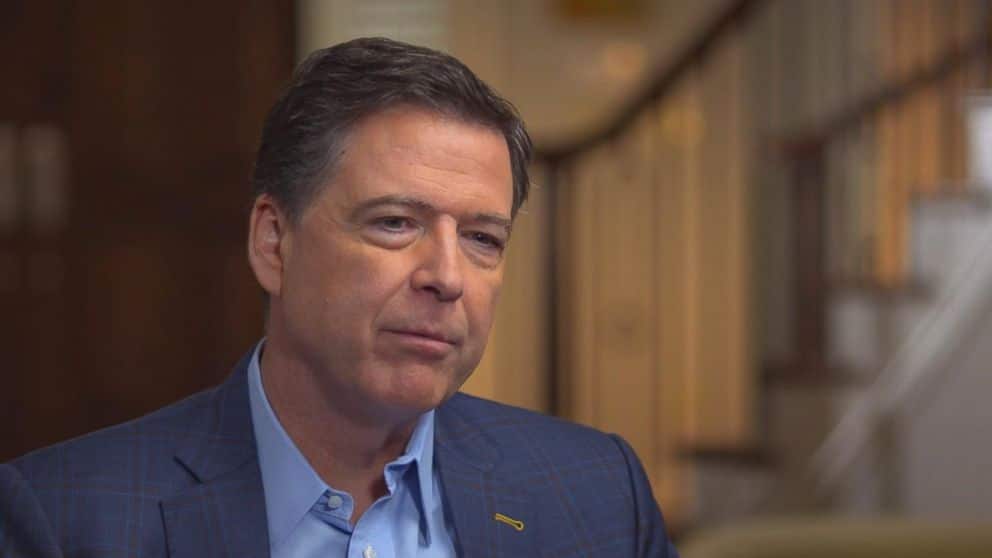 Donald Trump’s fans love his image as an outsider shaking up the GOP establishment. But the 35 voicemail recordings emailed to Gawker by hackers on Thursday morning reveal Mein Trumpf as very much an insider, rubbing shoulders with New York City’s elite. Among these messages from sometime in 2012 were some surprisingly fawning specimens from MSNBC’s Joe Scarborough, Mika Brzezinski, and Tamron Hall.

A group of young hackers accessed Trump’s voice mail and changed his password and outgoing message, according to Gawker. They even provided the publication 35 voice mail messages intended for the GOP candidate, including one from New England Patriots quarterback and alleged Trump supporter Tom Brady.

And if you think your private voicemail messages are safe, think again:

The hackers apparently started by trying to leave a prank message for Trump, a member of the group told Gawker. One of the hackers claimed the group was prompted to log in to his voice mail inbox after hitting random buttons. After failing to enter the correct password, they were transferred to Verizon customer service.

Somehow, someone in the group managed to convince one of Verizon’s customer service reps they were authorized to access Donald Trump’s voicemails.

The group was apparently able to convince a Verizon rep to reset Trump’s password by claiming they had “recently purchased a new phone,” the hacker told Gawker.

First comes a cheery voicemail message from a caller who identifies herself as T. Hall and is likely to be Tamara Hall from MSNBC. She tells Donald Trump she took his advice and that her meeting with “Matt” went so well she’s celebrating by treating herself to a shopping spree at Gucci. Hall then informs Trump that she’s taking advantage of the special discount he gets as the Gucci store’s landlord.

“And I celebrated by going to Gucci! And I’m gonna use your discount, ’cause there’s a green dress that’s like $3,000 and I need a discount bigger than the one my discount is.”

To Tamara Hall’s credit, the voicemail messages reveal that she did give Donald Trump flack for spreading those birther rumors about President Barack Obama (and has subsequently proven pretty tough in her coverage of Mein Trumpf’s current campaign):

“I’m a huge fan, and I think the world of you, but that thing today was not good. Not becoming who I think you are as a person, as a statesman.”

The next message comes from Joe Scarborough and Mika Brzezinski and it’s absolutely stomach-churning.

JOE SCARBOROUGH: Hey there, Donald. How you doing?

BRZEZINSKI: We’re just leaving you a message because we’re trying to get in touch with you, but you must be, like, on your jet or something. We’d love to talk to you, so call one of us. What’s your other number, Joe?

SCARBOROUGH: We are so, so grateful for everything, Donald, and we just want to call you and tell you how much it means to us.

BRZEZINSKI: It was amazing. Thank you, Donald. Hope to talk to you soon. Bye.

Joe Scarborough later claimed that the message was about a children’s charity, but that doesn’t change the fact that some lines have definitely been crossed. Gawker reports Scarborough’s and Mika Brzezinki’s relationships with Donald Trump have struck many of their fellow journalists as being far too cozy:

During this campaign cycle, Scarborough and Brzezinski have faced intense criticism from the press for their apparent friendliness with Trump, whose campaign they have covered closely. After it was reported that the Morning Joe hosts visited Trump in his hotel room as the New Hampshire primary results were arriving, CNN reported that there was “widespread discomfort” at NBC about the relationship. NBC and Scarborough have since denied any impropriety.

This comes on top of a recently-leaked audio with Joe Scarborough and Mika Brzezinski chatting with Donald Trump off-camera at an MSNBC Town Hall. Donald Trump is clearly heard instructing them to “make us all look good” and for them to ask “nothing too hard, Mika,” when it comes to his mass-deportation policy on immigration.