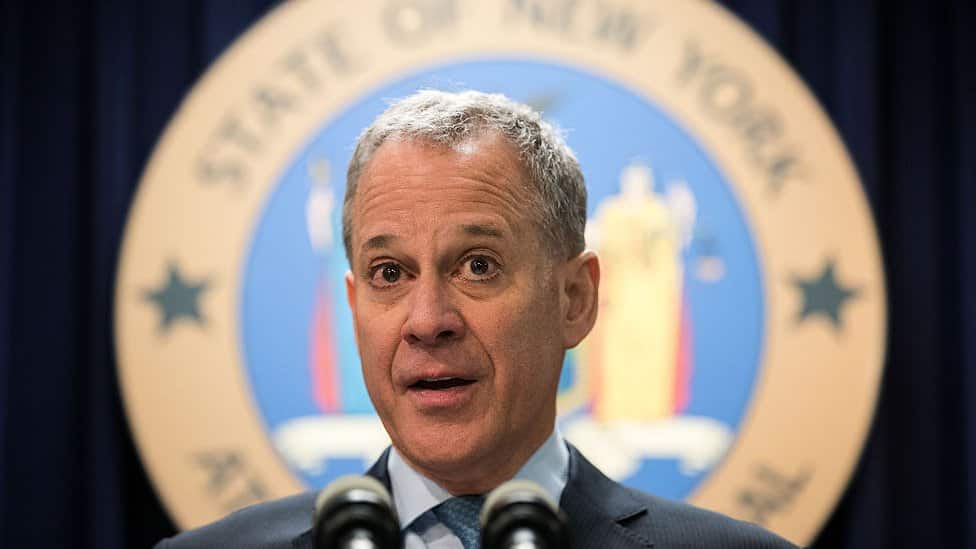 Not only that, it turns out Trump’s bogus veteran’s group also had its nonprofit status revoked by the IRS on August 10th…Not because it’s a fake group with no actual veterans in it, but because Arends hasn’t filed any tax returns in the past three years. But of course Arends, I mean Veterans for a Strong America, plans to challenge the IRS’s decision.

But even without the above SNAFU, the way that Trump’s bogus veterans group endorsed Trump and collected money for the tickets raises some serious other serious issue.

Regardless of its legal status as a nonprofit, Veterans for a Strong America’s endorsement of Trump on the deck of the USS Iowa may also raise campaign finance questions. Under federal law, corporations are restricted to donating $2,700 either in cash or in-kind contributions to a campaign. But the event, which Veterans for a Strong America paid for, involved 850 attendees, putting the cost at roughly $11,000.

For someone who presents himself as a savvy business man whom we should trust to run our country, Trump sure seems sloppy about betting his supporters. With friends like Arends, who needs enemies?