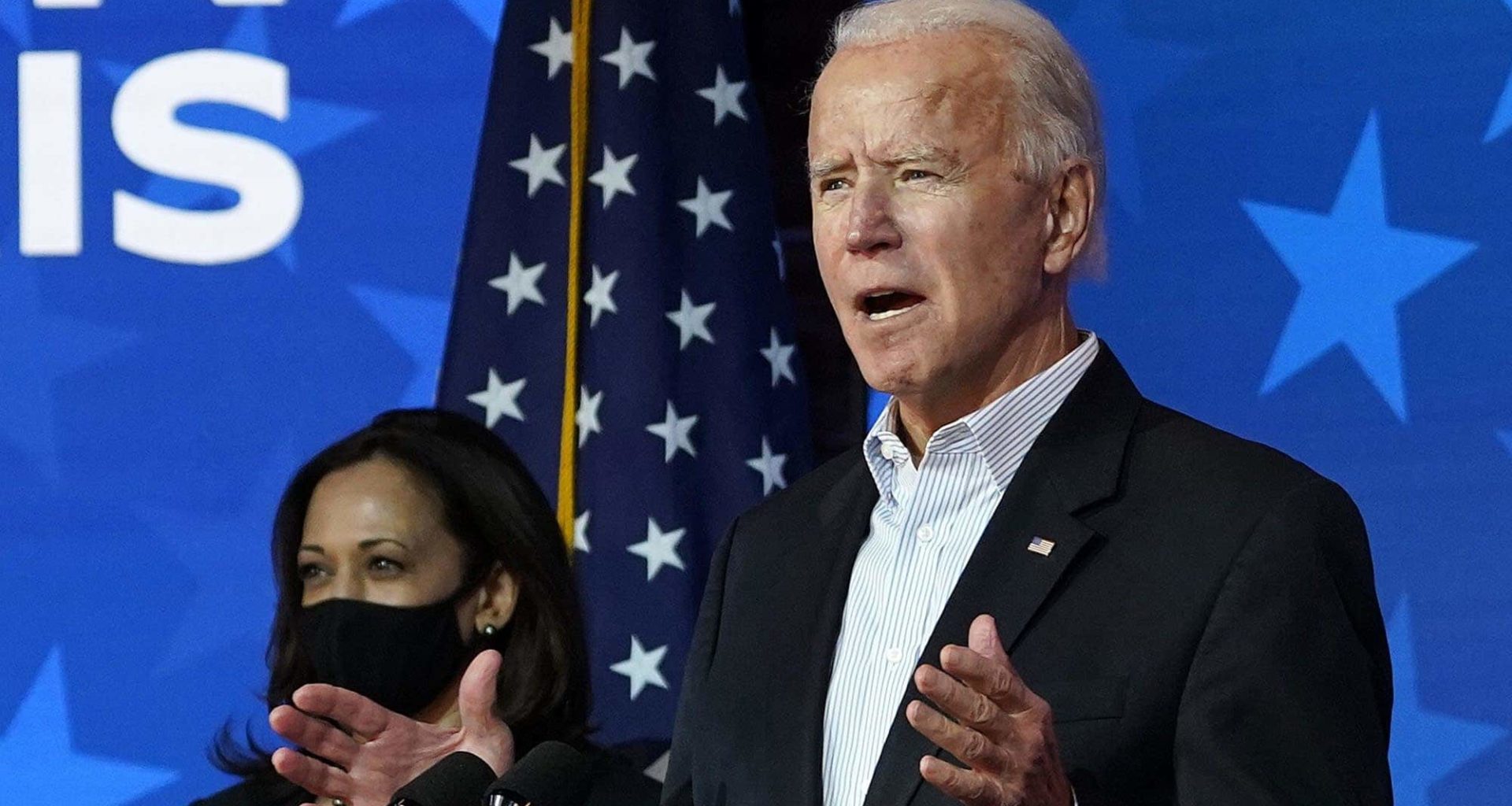 Trumpism: Donald Trump Supporters Don’t Like Him In Spite Of His Racism, But Because Of It

In the scary world of Trumpism, racism isn’t a mere side effect of extreme policy, but the driving force that shapes extreme policy. In a revealing interview, GOP strategist Rick Wilson admitted that Trump’s appeal to the worst of American society isn’t a side effect of his campaign, but the actual focus.

Many voters watched former reality TV star and multiple-bankrupted businessman Donald Trump rocket through the GOP field and actually garner the nomination of his party, gathering even more support with each racist utterance, with nothing less than incredulous disbelief.  As Trump gleefully categorized Mexicans as rapists, dismissed all Muslims, repeatedly disregarded women as mere creatures of menstruation, much of America wondered how someone who is that blatantly racist and misogynistic could possibly garner the majority support of his party…even if the party is the Republican party.

But those of us who began the primary season laughing over the prospect of watching Donald Trump bumble his way through the election process, and then watched with dawning horror as he mowed down the ridiculously large GOP field of nominees, and then continued to watch in utter disbelief as Trump became his party’s leader, simply don’t understand the scary world of Trumpism, where people aren’t liked and supported in spite of their overtly racist, xenophobic beliefs and attitudes, but because of those views.

In other words, it should come as no surprise that Trump garners a great deal of enthusiastic support from angry white men, white nationalists, and card-carrying members of the Ku Klux Klan.  In the world of Trumpism, those guys aren’t just a product of cross-over appeal.  They are the exact target to whom Donald Trump is deliberately appealing.  For Trump, racism isn’t an accident.  It’s a deliberate campaign choice.

Racism Isn’t A Byproduct — It Is THE Product

GOP strategist Rick Wilson admitted that Trump’s appeal to the worst of American society — the racist, the anti-Semitic, the misogynistic, the xenophobic — isn’t a side effect of Trump’s campaign, but the actual focus.  In a revealing interview with Chris Hayes of MSNBC, Wilson admitted that, in the world of Trumpism, “racism is baked in the cake.”

CHRIS HAYES (HOST): What cracked me up about reading that was there is something just simple to do here, which is just block people with obvious abhorrent views, spreading obvious — if you spend any time in the online world of Trumpism, you’re just never more than one click away from it. It’s really stunning thing to see up close.

RICK WILSON (REPUBLICAN STRATEGIST): It really is, Chris. And the fact of the matter is, Donald Trump understands who these people are. I’ve come to believe that, as I said in the piece, it’s not a bug, it’s a feature. This is a guy who understands that the center of his play is this deeply resentful, edge case group of people who really believe that the Jews control the world and that this is — and that white nationalism is the future of American politics. And they range in sophistication from, you know, the guys who are fairly clever race-baiters who try to stay out of the dirtier slums to the crazies in mom’s basement screaming for hot pockets and a new Holocaust. But he tweets with all of these people. He engages with these folks. He re-tweets them. I mean, every single time the guy tweets something, the top four or five responses come from these bots and these neo-Nazi kids who are his biggest fan base. And the guy will not disavow them. He wouldn’t disavow David Duke when he was confronted. He wouldn’t disavow the Klan when he was confronted on it. This is a guy where racism is baked in the cake, and he’s deeply disconnected from the majority of Americans’ feelings on things, like having a new race war.

No need to shake your head in disbelief any longer, and wonder if Trump supporters are simply so blind that they don’t see or understand the torrent of racism flooding from the leader of the Republican party.  They hear it.  And while some of them simply don’t care, many of them do care.  They care very much when Trump hearkens back to “better days” when African Americans were simply beaten down.  They care a lot when Donald says he has a “great relationship with the blacks” while his own companies have been sued twice by the Justice Department for refusing to rent property to African Americans.  They care that Trump once dismissed an African American employee as being lazy, saying, “It’s probably not his fault because laziness is a trait in blacks. It really is, I believe that. It’s not anything they can control.”  They care, as well, that Trump stated he didn’t like “black guys counting my money! The only kind of people I want counting my money are short guys that wear yarmulkes every day.”   In the scary world of Trumpism, they care very, very much.

It’s exactly why they are voting for him, after all.