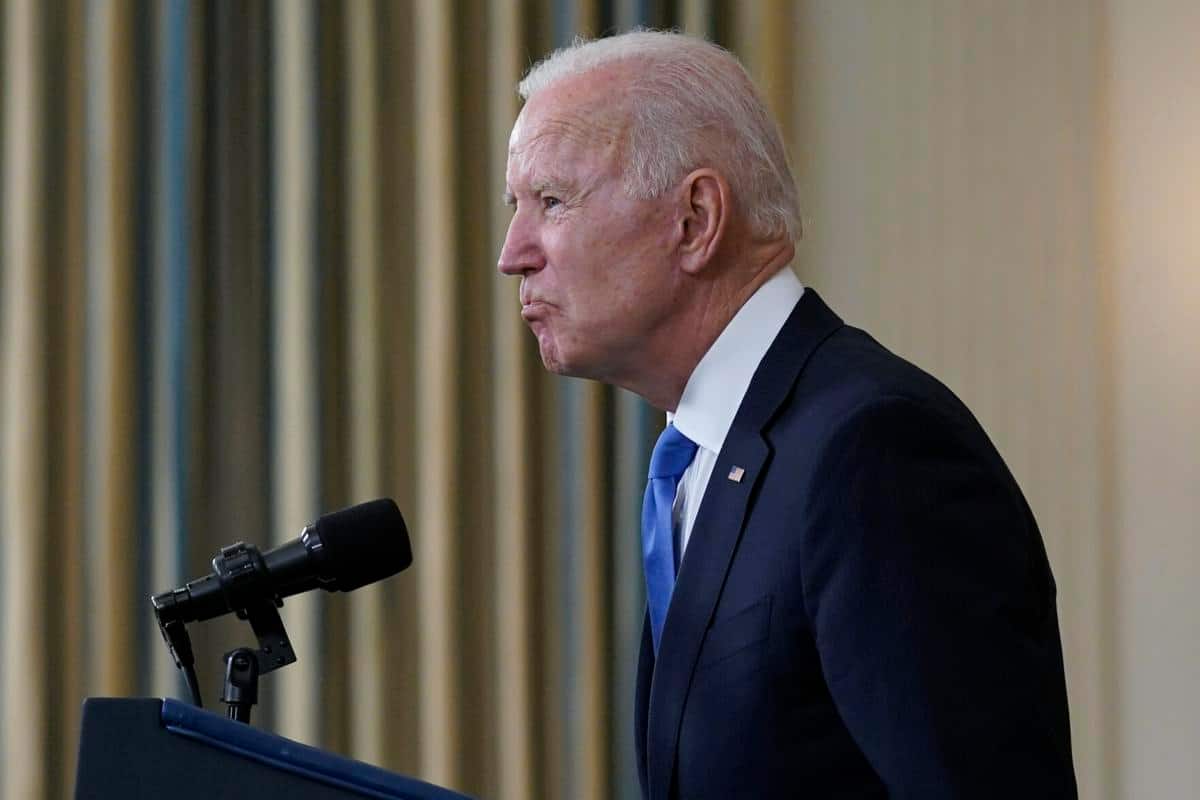 The American middle class has been shrinking for nearly half a century, according to Dionne Searcey and Robert Gebeloff of the New York Times. The authors contend that since the year 2000, more workers and families have “fallen to the bottom,” rather than experience the upward mobility we profess to believe is the result of hard work and determination.

MarketWatch.com published an article Thursday citing Pew Research data, claiming that 70% of American households face “financial strains,” and that over half of us – 55% – cannot generate even one month’s income from our liquid assets. In short, Americans are living paycheck to paycheck, just one illness, one layoff, one unforeseen calamity removed from financial ruin.

Republicans, who now control both houses of congress, have been promising to rescue the middle class since Moby Dick was a minnow. Instead, increasing the income gap that was accelerated with Ronald Reagan’s failed “trickle down” policies, what they have done since Barack Obama has been in the Oval Office, is block legislation that would have raised the minimum wage, extended unemployment benefits, and expanded Medicaid to more folks. They have worked to destroy unions and refused to help our war veterans by blocking bills that would have provided job training to help vets return to productive civilian roles. They have fought equal pay for women, who make up close to half of the workforce. In short, the GOP has been loud and clear to the American people. They said “screw you, Joe Six-Pack! We are only concerned about corporate profits and oligarchs!”

Jonathan Weisman, another NYT columnist, reported last week that weekly wages for full-time workers in 2014 reached $796, up slightly from the previous year, but when adjusted for inflation that is below the real purchasing power of 2009. Last October Pew Research reported that today’s average hourly wage employee has about the same purchasing power as in 1979. To put that in terms we all can understand, Pew data showed that the average hourly wage of $4.03 in January 1973 represents the apex of the American workers buying power and that same average worker would have to earn $22.41 per hour to get back to 1973 levels. Let that sink in.

In another comparison of wages and buying power from days of yore, Paul J. Nyden of the WVGazette.com reported last December that worker productivity has increased 80 percent since 1974 but compensation for labor rose by only 11 percent. To put that in perspective Nyden offered the following analysis.

I’m pretty sure the average America worker is not earning upwards of $122k per year, and that is just to keep pace with 1970 levels.

So what is the problem? Is corporate American suffering as the GOP leaders keep telling us? Is it the high taxes and job killing regulations of the Obama Administration that has pushed real wages back 30 to 40 years? Is it Obama Care or the lazy ne’er-do-wells who live off the few who are working? Is it misguided policies, and a race towards socialism, that has thrown the labor market back to the middle of the last century? The answer, is none of the above. The culprit is the avarice of the corporatists whose desire is to collect more wealth than their great, great grandchildren will be able to spend.

In April of last year, Floyd Norris of the NYT reported, “Corporate profits are at their highest levels in at least 85 years. Employee compensation is at the lowest in 65 years.” Norris went on to write that for the first five years of the Obama Administration, corporate profits averaged nearly 9.3 percent of GDP, which is more than two full points higher than either LBJ or GW Bush – the two previous Presidents – with the highest corporate profit rates of all time. The stock markets are at all-time highs with annual gains of 17.7 percent during the Obama Presidency, the highest of ANY previous President. ANY.

The insatiable greed of the one percent is killing the American dream. The average American CEO earned $11.7 million last year, or 331 times that of the average worker, according to AFL-CIO data as cited by Forbes.com last April.

Amiee Picchi, writing for CBS News last August, noted that there are currently 2.3 million lower-wage workers than at the onset of the recession and 1.2 million fewer mid and higher-wage jobs available than before. She went on to say that in all occupations, real wages are down since 2009.

While Republicans leaders and their spores continue to insist that the country is going to hell in a hand basket – mostly due to the Black Guy – the truth is that the rich and filthy have their boot on the neck of the American worker, and there are no signs that the worker has any chance of casting off that oppressive yoke anytime soon.