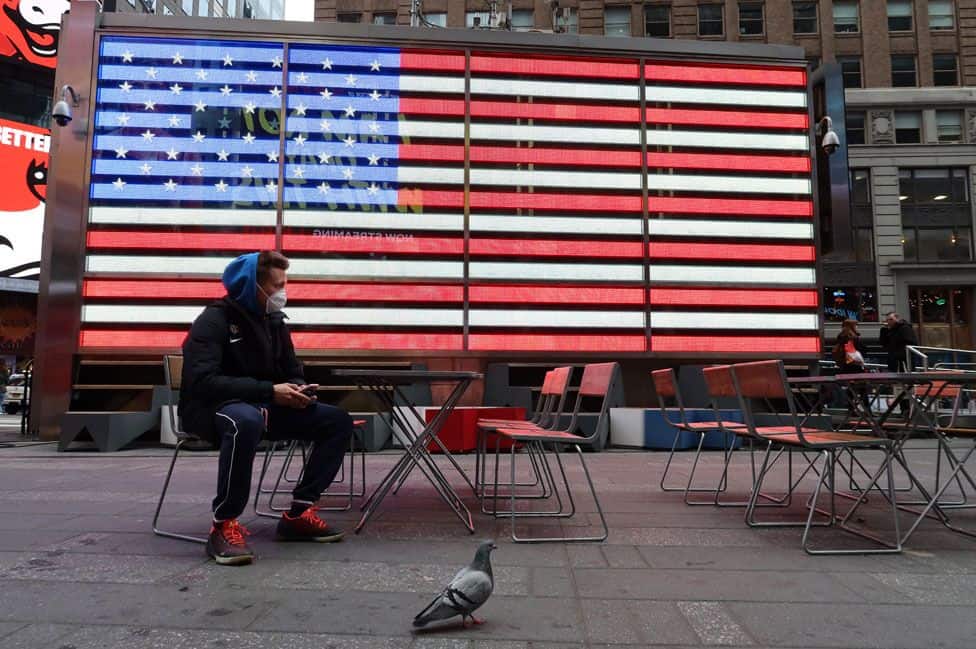 FINALLY! Top economists admit what we’ve known all along: Republicans‘ cruel and senseless policies really ARE the greatest threat to our economy. Funny how it’s taken them this long to figure out that fighting costly wars, holding down wages, starving poor people, blocking Americans’ access to health care, giving tax breaks to rich people, and forcing women to have babies they don’t want will NOT create jobs.

And no, we’re not talking about known left-wing economists like Robert Reich and Paul Krugman. This startling factoid comes from a survey by the One Percent’s go-to news source, the Wall Street Journal. When given a list of risk factors — like Greece’s debt crisis, China’s market slump, and the Fed’s noises about raising interest rates — WSJ‘s top 62 masters of “the dismal science” saw the GOP as the greatest threat to our economy.

Yup, it’s budget battle season again, and this time we’ve got a double-header with the budget and the once-routine vote to raise the debt ceiling to keep our government functioning. Over and over again, folks from the Republican Party keep trying to throw the U.S. economy under the bus just so they can force their cruel and extreme right-wing “Christian” agenda on the rest of us.  And this year promises to be no different.

No wonder the Wall Street Journal‘s panel of staid, pin-striped economists see the GOP as the number one threat to our economy:

“After watching Congress repeatedly crash into fiscal deadlines in recent years, a majority of economists are expecting a repeat performance, with 55% of respondents to the latest Wall Street Journal survey of 62 economists predicting that there will be some disruption to the economy and financial markets in the months ahead.”

Because, really, “the economy” is just a boring-word for how money is earned, spent and distributed, and whether most of us feel we have enough of it. Thanks to three-and-a-half decades of destructive right-wing policies, most of us never have anywhere close to enough no matter how hard we work, scrimp and save. And then, when the GOP ratchets up their ever-looming threat to our economy by forcing our nation’s government to shut down, desperate people become more desperate and blame “the government” for their woes.

Alas, the people some of us turn to for relief are the ones Hellbent on wrecking our nation’s former prosperity and way of life even as they claim to celebrate it.

Can You Go 16 Days Without A Paycheck?

Can you go 16 days without a paycheck? Because that’s what the Republicans in Congress forced 800,000 U.S. government workers to do back in 2013. For those of us who’d just barely gotten their heads above water after the 2008 recession caused by eight years of feckless GOP rule, the 2014 shutdown was like a heavy, wing-tipped kick in the face.

When 800,000 U.S. government workers can’t do their jobs or pay their bills, it screws up “the economy.” 800,000 may not sound like that many people to you. But then we have the workers’ children, spouses, and other family members; the tax-paying citizens these workers serve who receive no checks or services; the local shop owners and workers who depend on all of these people’s ability to spend money on their products and services, and…Countless numbers of of us are hopelessly screwed.

Sure, the furloughed government workers got their back pay eventually. But what about all those late fees, bounced check charges, and high interest on payday loans? And how will all the local business owners keep food on the table while paying their bills and their workers with little or no money coming in for over two weeks?

The 2013 government shutdown cost us a staggering $24 billion. Not only that, the GOP’s destructive stance got our nation’s credit downgraded. That’s right. Now we pay higher interest rates on all the debt George W. Bush racked up to wage his war crimes, and the GOP expects children, seniors, disabled people, and adults working full-time for poverty wages to pay for it all.

And what exact “conservative” matter of principle was worth all this? In 2013, the GOP sought to defund Obamacare and deny their fellow Americans access to health care. Then, in 2014, Sen. Ted Cruz (R-Texas) and his Tea Party cronies pushed us to the brink of another shutdown because they were that desperate to deport over 5 million immigrants who live and work in this country, some of whom are desperate refugees fleeing a Hell our own misguided policies have created, and many of whom are children who’ve lived here almost all their lives and have no where else to go.

And now, Cruz et al want to make us the laughing stock of the world and pose a threat to our economy again, so they can force us to defund Planned Parenthood. Because who cares about women’s health when the Christian Right requires future “quiverfulls” of heavily armed rape babies to wage the next generation’s  Holy War.

GOP Shutdowns Really Are The Greatest Threat To Our Economy…And They’re Nothing New.

Believe it or not, creating one wholly unnecessary threat to our economy after another is not a new thing for the GOP. Have you ever wondered how President Ronald Reagan so often managed to get his way, even though the Democratic Party controlled the House both terms and the Senate for two years?

It’s because Reagan wasn’t afraid to play hardball and his Democratic opponents couldn’t quite go there. As the infographic below shows, Reagan shut down the U.S. government a total of six times. And then, as now, too many Democrats wanted to come across as “reasonable” and hence wound up caving in … over and over again. And now, guess what? Most of the gains we made in the mid-20th century for workers, families, civil rights and the environment have been rolled back, wages are stagnant or falling, corporations control our government, and far too many of us get our “news” from Fox.

How Is Constantly Posing A Threat To Our Economy NOT Treason?

Folks from the GOP constantly go around parading and thumping their chests over their “patriotism.” But really, how is constantly posing a major threat to our economy NOT treason? It’s one thing to vote your “conscience,” albeit a sick, twisted and perverse “conscience” that compels you to force your ill will on others. It’s quite another thing for the rest of us to tolerate insane “Christian” fanatics pushing the laws of our land to their outer limits in order to starve, bully, impoverish, endanger, discriminate against, imprison, murder and enslave our citizens in the name of “patriotism,” “religion,” and “family values.”

Face it. The GOP no longer stands for anything but telling voters our government doesn’t work, and then making sure our government doesn’t work. We, the taxpayers, vote for and pay for the services the U.S. government provides. When Republicans try to deny us those services to get their way, they are not being “religious” or “patriotic.” They are traitors and terrorists seeking to destroy our nation from within and we need to treat them as such.

In case you missed it, here’s a video from Face the Nation‘s Bob Schieffer with a heartfelt and personal account of how it isn’t just the federal workers who got hurt during the 2013 shutdown. 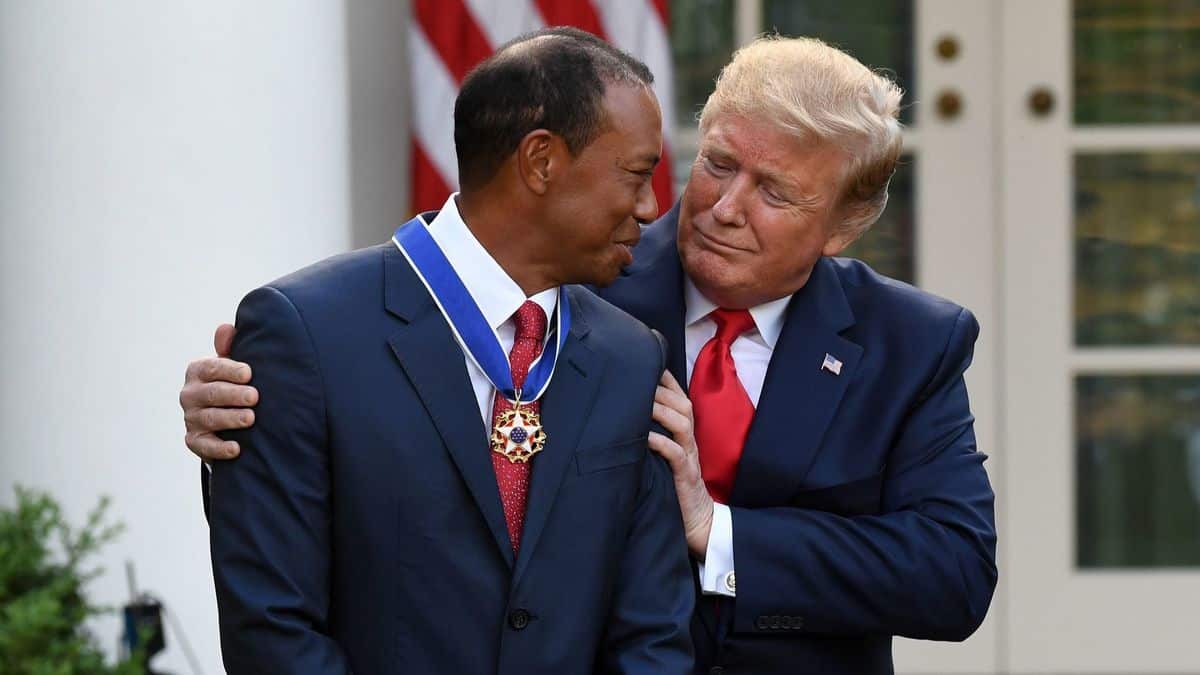 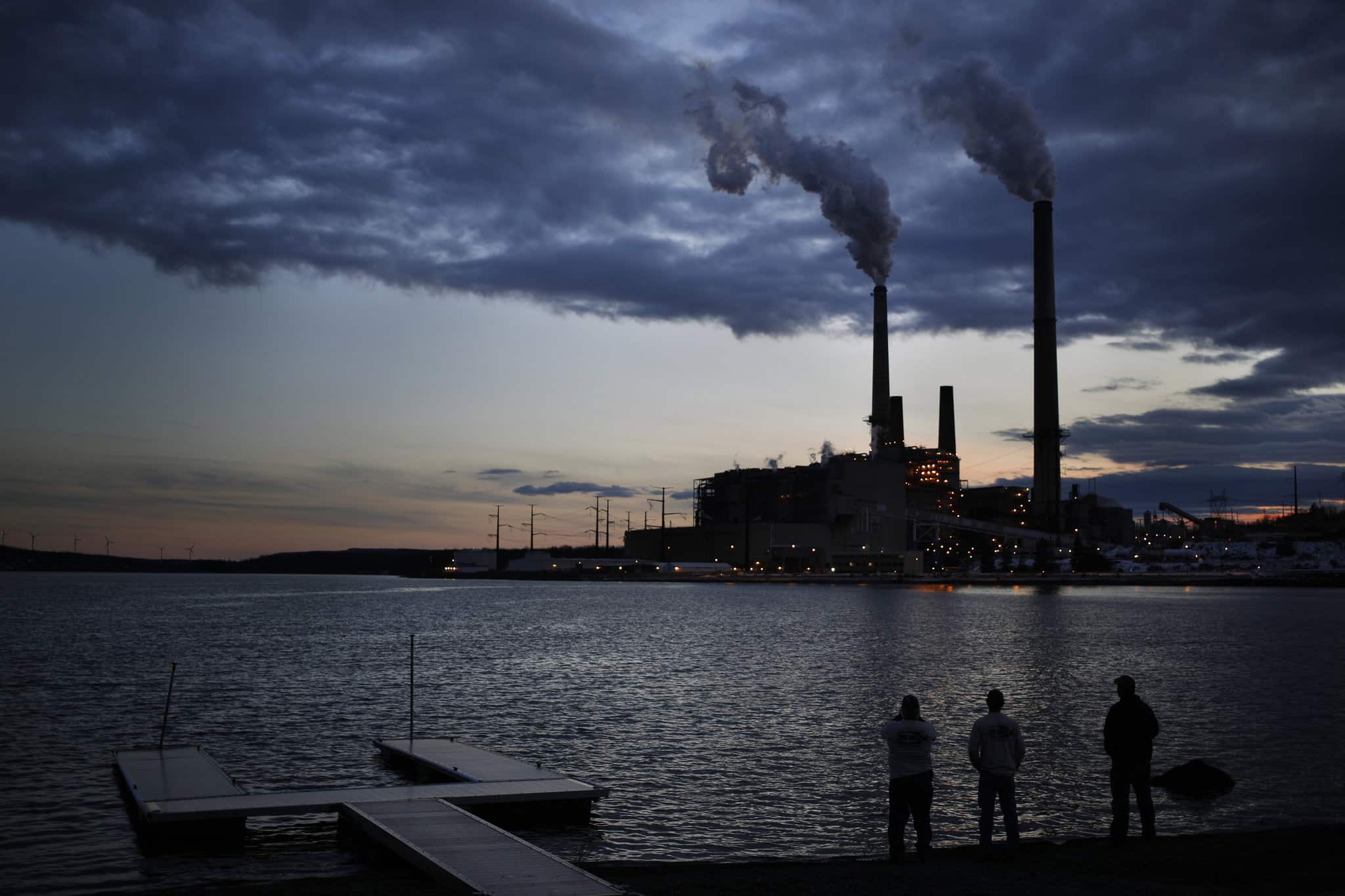 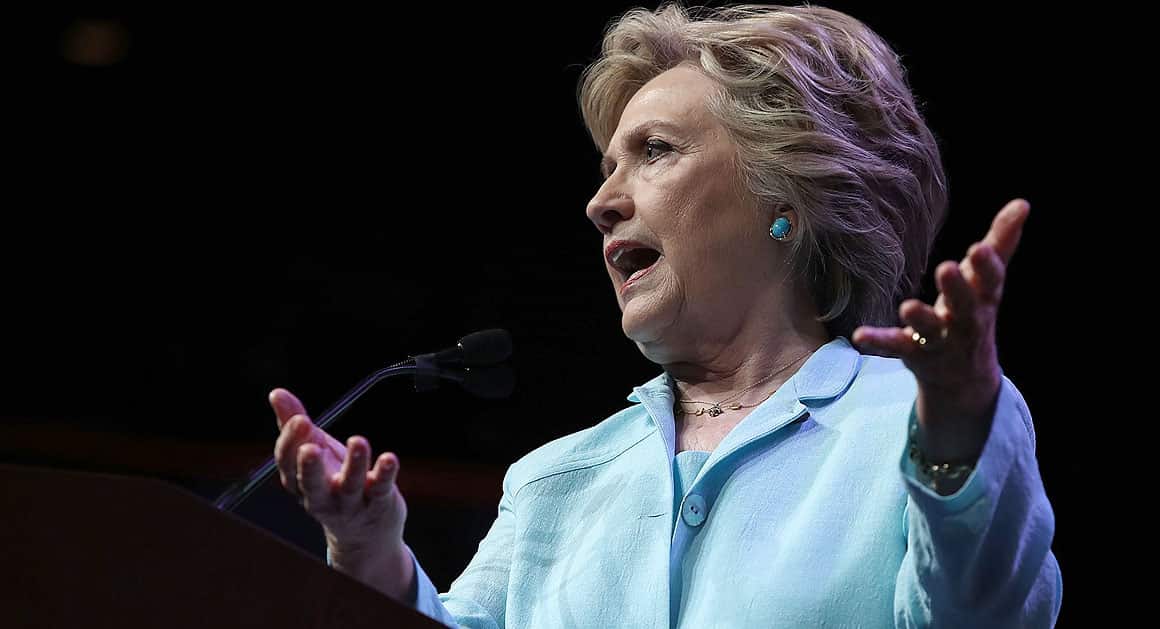