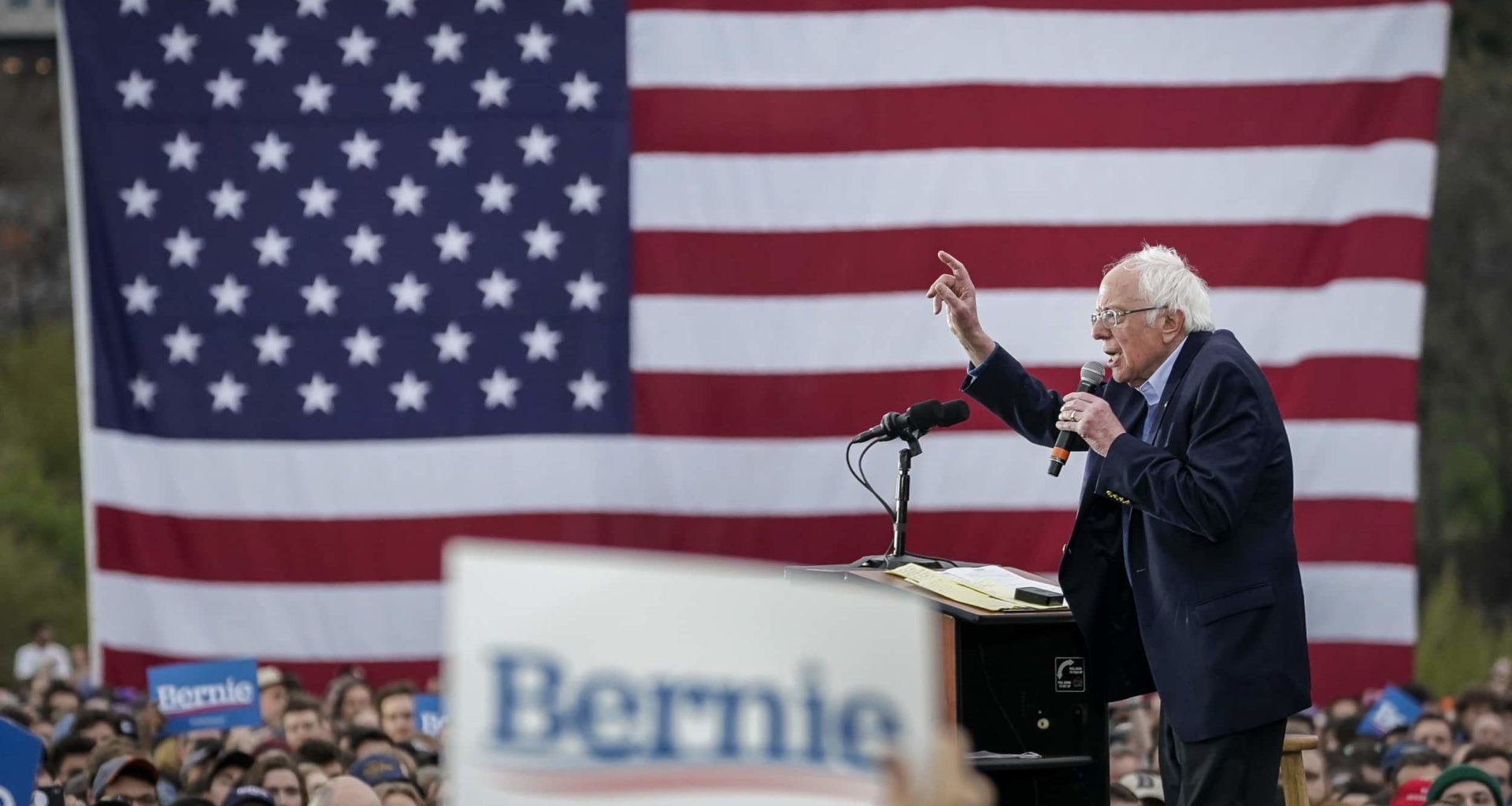 Recently, an article was published by the Wall Street Journal attempting to scare Americans into believing that Vermont Senator Bernie Sanders would add $18 trillion to the United States debt over a period of 10 years. While that figure is mainly true, it didn’t take economists long to sort out that Sanders policies would actually cost virtually nothing in the long run and would even save Americans $42 trillion we’d normally spend on health care in a decade. In fact, we’d spend more without these government programs.

Here is the image the WSJ used to explain the breakdown for Bernie Sanders’ federal spending and policies:

Robert Reich, a political economist, said so many people asked him to explain if Sanders’ plan would balloon the federal deficit and dash the dreams of Sanders supporters everywhere that he felt it necessary to respond. Reich said the WSJ’s claim was “bogus” because they dropped a scary number with no further analysis of the impact such policies would have on the country.

Bernie’s proposals would cost less than what we’d spend without them. Most of the “cost” the Journal comes up with—$15 trillion—would pay for opening Medicare to everyone. This would be cheaper than relying on our current system of for-profit private health insurers that charge you and me huge administrative costs, advertising, marketing, bloated executive salaries, and high pharmaceutical prices. (Gerald Friedman, an economist at the University of Massachusetts at Amherst, estimates a Medicare-for-all system would actually save all of us $10 trillion over 10 years).

In fact, Americans already pay four times more for private health insurance and other social services than people pay in taxes for the same services in democratic socialist countries. So when people claim, “Socialist countries pay high taxes!” We can set them straight and say, “We pay higher prices to fund greedy fucks’ lavish lifestyles.”

“The savings from Medicare-for-all would more than cover the costs of the rest of Bernie’s agenda—tuition-free education at public colleges, expanded Social Security benefits, improved infrastructure, and a fund to help cover paid family leave – and still leave us $2 trillion to cut federal deficits for the next ten years.

“Many of these other “costs” would also otherwise be paid by individuals and families — for example, in college tuition and private insurance. So they shouldn’t be considered added costs for the country as a whole, and may well save us money.”

Think about the implications that shifting the burden of paying for expensive services like health care and education off the backs of the working class and businesses will have on our economy.

The working class are the drivers of the economy. They are far greater in number and spend most of their money on products and services in order to cover their basic needs. Allowing them to keep their money in regards to insurance, child care and college puts more money in their pockets to spend. When the working class has more money to spend, they spend it, or they save it for rainy days and retirement. This creates greater consumer confidence and better financial security, and those at the top also fare well, because now more people are buying up their products and services. The demand for these products and services creates a need for more jobs, and voila, the economy is strong.

“Finally, Bernie’s proposed spending on education and infrastructure aren’t really “spending” at all, but investments in the nation’s future productivity. If we don’t make them, we’re all poorer.

So Robert Reich thinks that Sanders has the one percent scared out of their wits because his message is resonating so well. Rupert Murdoch can’t seem to scare people with the word “socialism” any longer, now he’s trying a more nuanced approach by spreading misinformation that our national debt will skyrocket under Bernie which will “cost” everyone more money when it won’t, because he really doesn’t want Americans to figure out that trickle-down economics is a sham.

But, Americans are waking up and realizing that their government belongs to them, not the rich, and that when the working class is stronger the country gets stronger. A weak country is apathetic and will relinquish control to those with self-serving agendas. Bernie Sanders has started a political revolution, regardless if he becomes the democratic nominee or not, and it has the greedy class of this country scared out of their wits because they see the majority of Americans are now fighting to take back that control — and that’s a good thing.

Is THIS What ‘GOP Leadership’ Looks Like? US Senator’s Aide Punches Guy In The Face (Video)