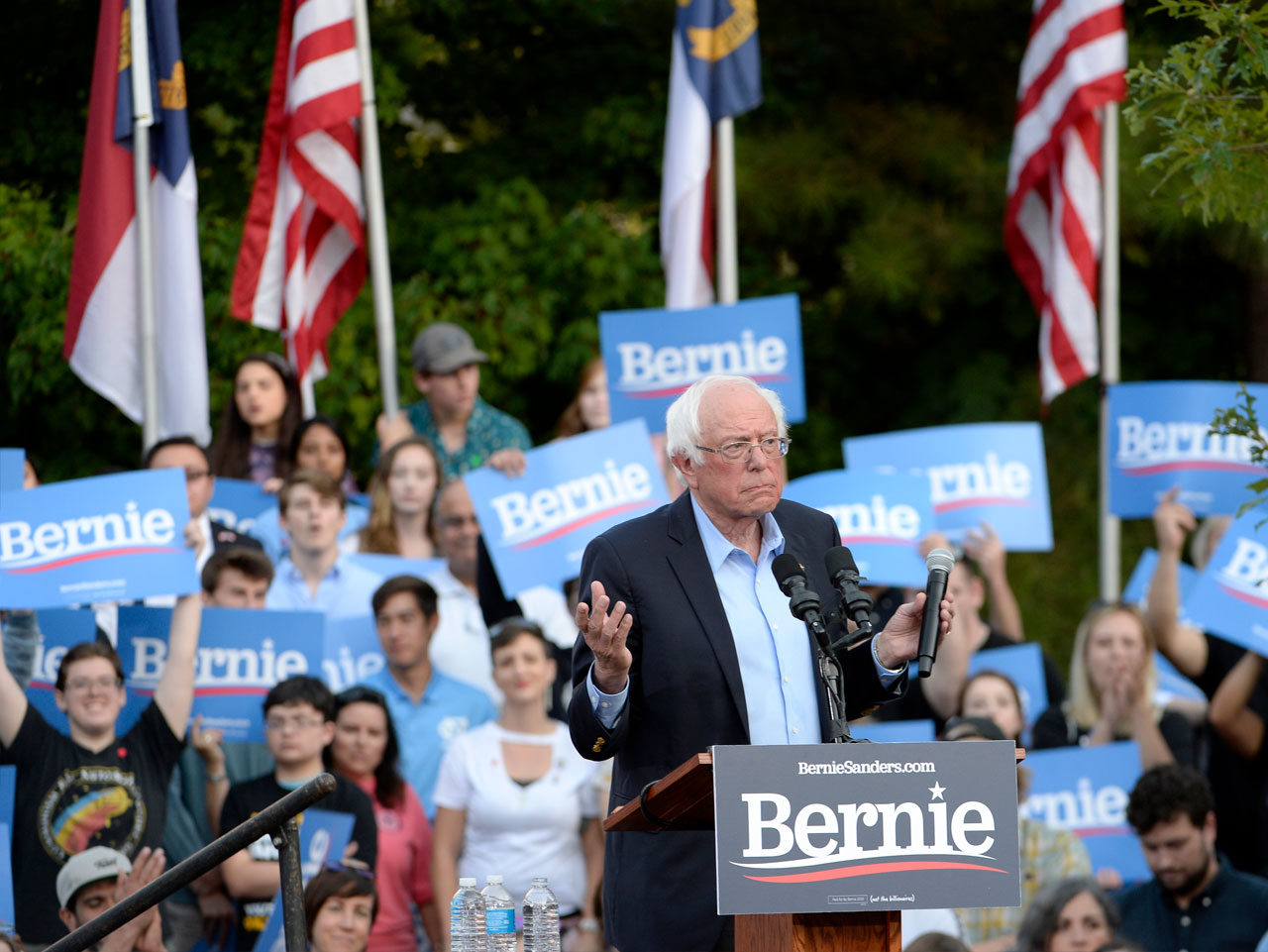 Bernie Sanders made a lot of people raise eyebrows when he put forward his $18 trillion worth of proposals in September. This is paired with added tax revenue that makes the entire proposal net positive over ten years.

Within his proposal is $1 trillion worth of infrastructure improvement, which had a D+ rating in 2014. Bringing our crumbling infrastructure up to code, according to the Sanders campaign, will net over 13 million jobs over five years. Washington Post’s fact checker found this claim as credible, both in the jobs generated and the tax revenue raised to finance it. What is more interesting in their study is both the Post’s and Sanders own narrow view of options on the table for corporate taxation. While yes, he has proposed a wealth tax, it is only one tool in the tool chest available to the federal government.

A tool used by other nations is a Value Added Tax or a Turnover Tax. VAT’s are incredibly common in Europe, and some proposals to bring a VAT to the United States exist such as the so-called “FairTax“, including in Sander’s preferred talking point of Denmark. Turnover taxes are a bit less common, being mainly found in South Africa and China, but may be a better subject for a Sanders plan. Unlike VATs, which are general sales taxes, Turnover taxes are only applied at the end of the manufacturing process. As demonstrated by China, a nation can use a Turnover tax as a way to add a functional tariff without having an actual tariff.

Beyond the taxes, however, what neither the Washington Post nor Sanders himself discuss is the impact of improved infrastructure beyond the immediate role in job creation. Estimates are that infrastructure shortcomings will directly cost the United States over $1 trillion per year, with a cumulative economic loss of $3.5 trillion per year by the end of a theoretical President Sanders first-term in office if nothing is done to address it. A 5-year plan costing $1 trillion would, therefore, save us $4 trillion in our economy before the 2020 presidential campaign. An investment well worth it to the American people.

What Sanders is proposing is only common sense after all.