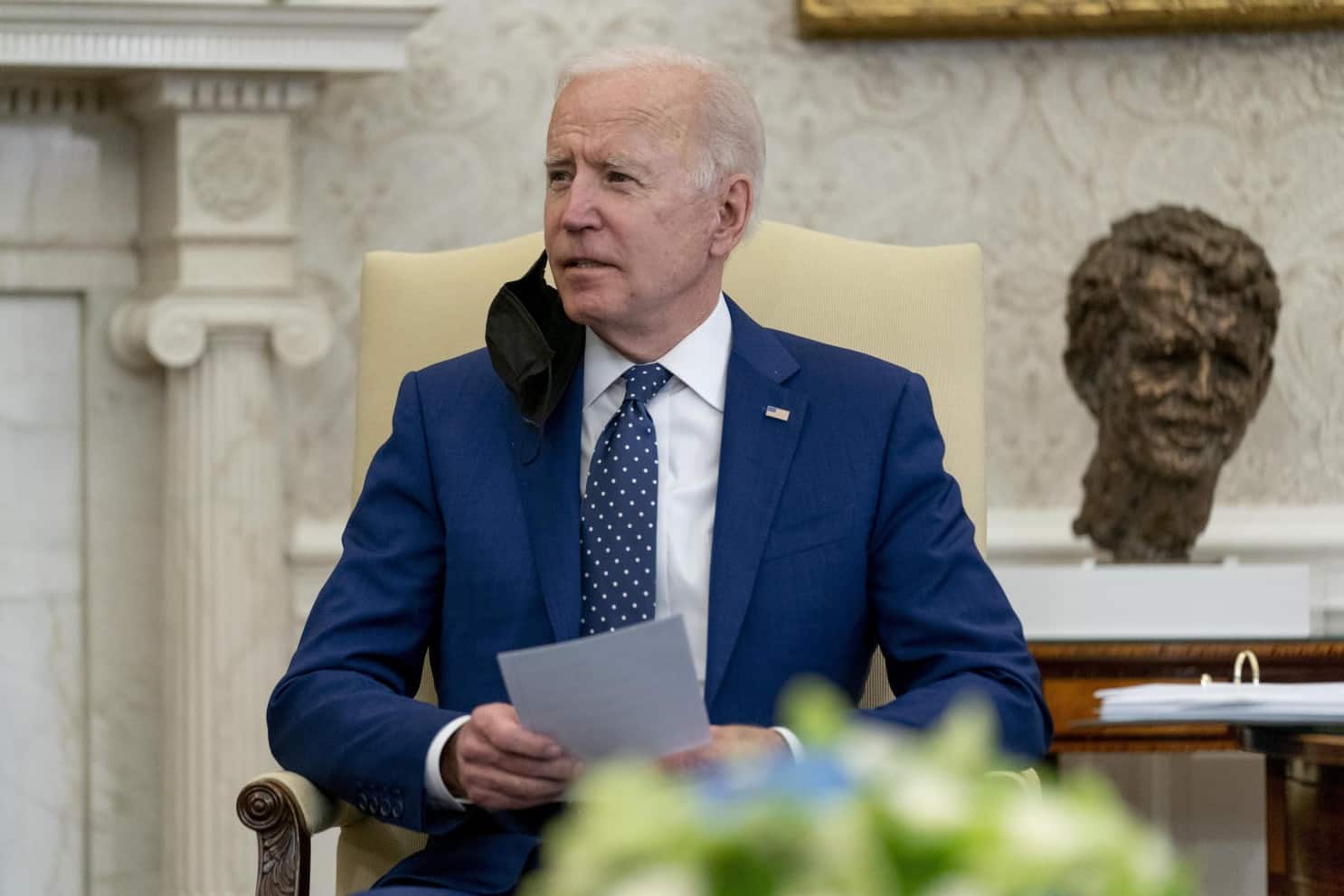 What’s not to like? Nothing, apparently. The Hill adds a recent WalletHub/Survey Monkey poll reveals that out of all the GOP candidates’ tax plan, their respondents like Bernie Sanders’ the best. While this comprised just 26 percent of 1,000 responders, Sanders still came out ahead of runner-up Hillary Clinton, whose tax plan polled at 13 percent.

Sanders’ Tax Wall St. Plan Would Expand The Economy While Forcing Bankers To Return The Money They Pillaged From The Middle Class.

Lead author Robert Pollin and his colleagues James Heintz and Thomas Herndon crunched a lot of numbers and found that revenues generated by Bernie Sanders’ Wall St. Tax would have a ripple effect. Despite the predictable drop in trade volume, the tax would still expand the economy by creating millions of new jobs in education.

Taxing Wall Street speculation to finance free public college tuition, as Sanders talks about on the campaign trail, and has introduced in legislation, S 1373, the College for All Act [originally introduced in the House by Rep. Keith Ellison as the Inclusive Prosperity Act], could create a net expansion of 4.2 million jobs. Not to mention securing equal educational opportunity for everyone, regardless of background or ability to pay.

This finding parallels a 2009 National Nurses United study that found conversion to a Medicare for all health care system, as Sanders also proposes, would create millions of new, good paying jobs, as would a green economy as Pollin documented in his 2012 book “Back to Full Employment.”

That sounds like a huge (YOOGE!) amount of money, but it’s only fair considering that even the poorest people in America pay an average sales tax of 8.4 percent for most of the stuff we buy. That’s a whopping $84 for every $1,000 we spend on necessities like shoes, clothes, toilet paper, shampoo, pens, and laundry detergent. Besides, why should traders be rewarded for churning trades and speculating while the rest of us — who actually perform useful functions for society — get nothing?

GOP Tax Cuts For The Rich Would Lose Trillions.

While Hillary Clinton’s tax proposals wouldn’t yield the dramatic results promised by Bernie Sanders’ Tax Wall St. plan, they would still help increase revenues and help level the playing field. Meanwhile, leading Republican’t candidates Donald Trump and Ted Cruz insist on proposing — get ready for it! — more tax cuts for the rich. These have hurt our economy and the finances of anyone who has to work for a living since Ronald Reagan first stepped into the White House back in 1981, yet the GOP remains hopelessly infatuated with tinkle down economics.

But, as we reported earlier this week, Robert Reich broke down Donald Trump’s and Ted Cruz’s flat tax plans and found that over the next 10 years these handouts for America’s wealthy would cripple our federal government to the tune of up to $12 trillion in lost revenues.

Bottom line: If either of these men is elected president, we could see the largest redistribution in American history from the poor and middle-class of America to the rich. This is class warfare with a vengeance.

Even The Economist — a fairly conservative publication — calls the GOP’s tax proposals “exorbitant” and “jaw-droppingly expensive.”