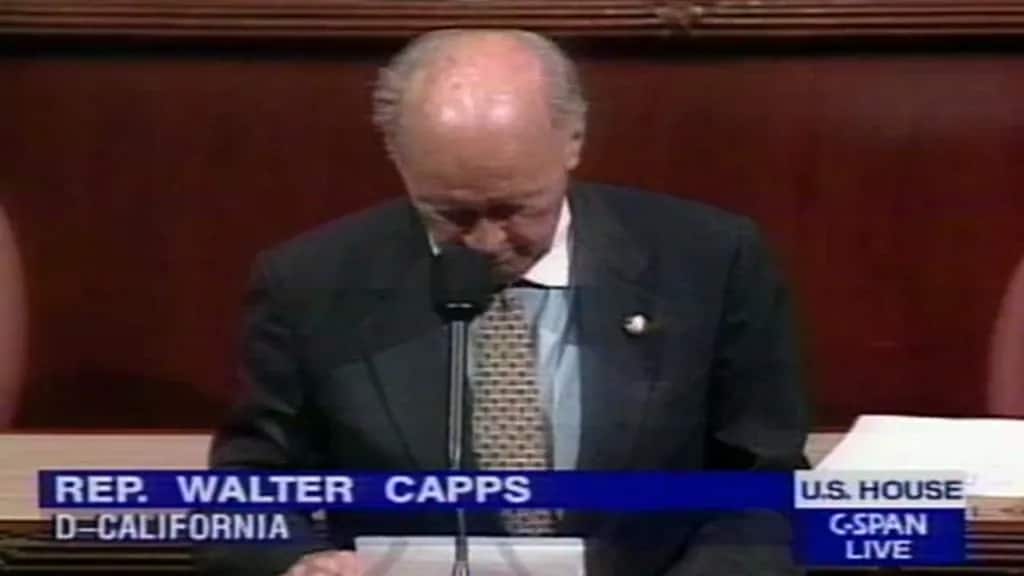 Meet Thom Feeney, a young man who’s figured out a brilliant way to save Greece and give the Greek people a way to tell the Big Banks to take their “austerity” bullsh*t and shove it. The 29-year-old from London crunched some numbers and figured that if everyone in the European Union chipped in roughly what they spend each day on coffee (€3 or $3.35) or on lunch (€6 or $6.69), we could save Greece.

And that was the start of Feeney’s Greek Bailout Fund page on IndieGogo.

Decided to solve the Greek Debt Crisis via crowdfund. All I need is for everyone in EU to buy a Feta and Olive salad https://t.co/vOXKyBOJhZ

Before you laugh, think: Our small donations to Feeney’s Greek Bailout Fund could save the Greek people from immense suffering caused by brutal austerity measures forced upon them by the big banks. Plus, our donations will send a strong message out to the world that we’re fed up with bailouts for the rich and austerity for the poor. The fact is, Greece’s financial problems — like many of the issues we face here in the U.S. — were not caused by ordinary people, but by their nation’s greedy and corrupt one-percenters (as explained here at ReverbPress by Eric W. Severson). Yet the Big Banks and the European Union are trying to force Greece’s senior citizens, working people and children to pay the price for the excesses of their elites. Mark Belisle from ReverbPress also points out that “the Greek people are given an impossible choice.” In a July 5 referendum, they can “Vote No and face exile from the Eurozone; [or] vote Yes and accept the poison of crushing austerity.”

Greece and its creditors, the International Monetary Fund (IMF) and the European Central Bank, largely funded by German and French banks, have reached a point of no-return. Europe seems to be trying to break not only Greece’s economy, but its political will.

But really, the people of Greece already made their choice when they voted in the populist Alexis Tsipras as their prime minister and swept his left-wing Syriza party into power back in January: Like many here in the U.S., they’re tired of socialized risk, privatized profits and bailouts for banks but not for ordinary people. As a scathing article from The Guardian points out, less than 10 percent of all the so-called Greek bailout money in 2010 and 2012 actually went to alleviate people’s dire poverty and economic losses: The other 90 percent went straight to the banks.

Only a small fraction of the €240bn [$267 billion] total bailout money Greece received in 2010 and 2012 found its way into the government’s coffers to soften the blow of the 2008 financial crash and fund reform programmes. Most of the money went to the banks that lent Greece funds before the crash.

The people of Greece have spoken: But can they withstand the latest round of miseries inflicted on them as Tsipras shuts down the banks to keep what little money they’ve got left in the country until the July 5th referendum? And will people’s fear of what might happen next force them to cave into another round of horrific austerity measures in exchange for another fake bailout that does little or nothing to help them?

Feeney’s Greek bailout fund sounds crazy, but it could set the Greek people free from the crushing yoke of debt and austerity measures forced upon them by the big international banks. Our small donations could give them — and their new leaders — the breathing space they need to figure out a   The former marketing manager — who left his job and now works in a shoe store — told the Huffington Post via email:

“I truly do believe it can be effective, remember it’s a very small amount per person we’re looking for, It also makes a statement, if a man who works in a London shoe shop can get closer to solving the Greek financial crisis than [U.K. Prime Minister] David Cameron and [Germany’s Chancellor] Angela Merkel, maybe we all need to take a good hard look at the world.”

“I was fed up of the Greek crisis going round in circles, while politicians are dithering, this is affecting real people. While all the posturing is going on, then it’s easy for the politicians to forget that. I just thought, sod it, I’ll have a crack.”

There are just two small problems with Feeney’s Greek bailout plan: (1) So far, neither the International Monetary Fund (IMF) or the Greek government have contacted Feeney about how to transfer the money; and (2) Feeney’s Greek Bailout Fund page on IndieGoGo is getting such a huge response the site keeps crashing. At the time of this writing, I couldn’t get on the site: But at the time of this writing, Twitter user Asteris Masouras tweeted that 16,190 people had chipped in €249,830 ($278,415) in just two days.

That’s still well under the Feeney’s goal of the entire €1.6 billion (about $1.8 billion) required to pay off Greece’s debts, but the party’s just gotten started. And sure, giving to the banks doesn’t make sense at first, but StrikeDebt and Rolling Jubilee have both proven on a smaller scale that buying out debts can set people free and limit the banks’ ability to prey on us. So why not try and see what happens?

YIKES! 41 Percent Of Americans Believe That Humans And Dinosaurs Co-Existed