Universal Health Care Would Save Americans $600 Billion A Year (Chart) 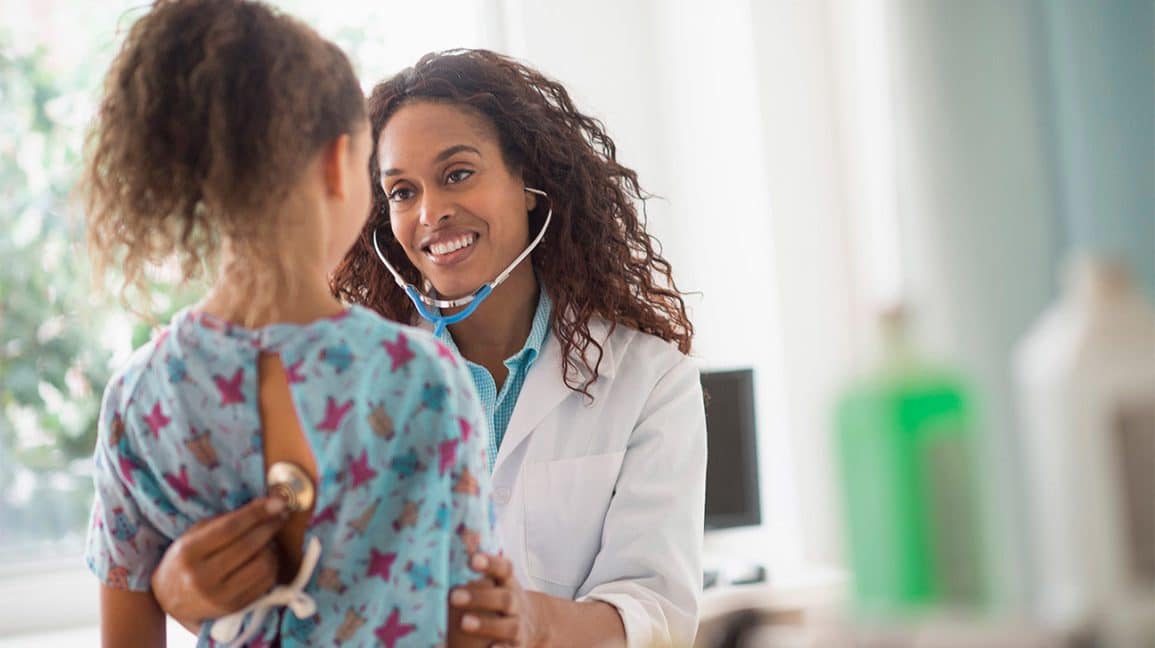 Americans need to shift their thinking when it comes to health care — it needs to be a right, and the privatized system is costing us more while we receive lower or equal quality care to other developed countries with a universal healthcare system.

For starters, uninsured people are 40 percent more at risk of death than insured people. There are 45,000 deaths annually linked to no health coverage in the U.S. EVERYONE needs health care because no one is invincible. Even the healthiest person can get into a car accident, or fall and break a bone. It needs to be provided to everyone unconditionally, as a right. Money shouldn’t stand in between health care and death. That’s the moral part of the argument, now let’s talk numbers.

By shifting the cost to the government, there is no scenario where this won’t cause a need for a tax increase. However, a tax increase wouldn’t cost nearly as much as shelling cash out of pocket every month for healthcare insurance or services, and under the right tax plan that tax burden would be spread more equally — this means more disposable income in people’s pockets, ultimately.

A study done by Gerald Friedman, an economics professor at University of Massachusetts-Amherst, found that:

Since the middle and lower classes are the drivers of the marketplace, putting money back in their pockets would provide a much-needed boost to our economy.

Check out how much more the U.S. spends on health care than all the other developed countries with universal health care:

But when it comes to health care, Decision Data found that there are a few areas that are vastly inflating our spending numbers:

Decision Data notes that since Americans are unlikely to get thinner overnight, we’ll have to assume the costs associated with obesity until we decide as a country to take our weight problem seriously. The other thing that couldn’t change overnight, although curbing drug costs is currently under review in the U.S. Senate, is the insane price of prescription drugs — but the prices for prescriptions could eventually be scaled down. Another factor contributing to high health care costs is the higher-than-average salary our doctors receive. It would be unfair to scale U.S. doctors’ average wage of $243,000 back to the next highest country’s — Australia’s $173,000 annual salary — so we would have to assume that cost into government spending as well.

Even so, private companies are unlikely to disappear entirely in the U.S. so using the Netherlands model of the government covering 80 percent of costs of health care would be the most comparable model to compare our costs. Including drug costs and obesity, we still land at spending around $6,189 per person on average because we eliminate costs associated with administration fees for insurance companies. Insurance CEO salaries, advertising, and the back and forth between doctors offices and insurance companies is where the savings comes in. Making one unilateral health care plan would streamline the health care process in that regard.

“A single-payer system would produce huge administrative savings by simplifying billing operations within providers’ offices and hospitals, and by redistributing the monopoly profits currently enjoyed by pharmaceutical makers and other companies.”

Here’s a chart that shows that moving to UHC just makes sense:

The benefits of UHC far outweigh our current system. The middle and lower classes would keep more money in their pockets, even with a tax increase. Everyone would have health care, private companies would still exist, and we would receive the same, if not better, more streamlined quality of care. Moving health care to the government would substantially decrease health care cost inflation. Not to mention, once a service costs less, demand goes up creating the need for more health care jobs. An added benefit is that employment in the health care industry typically pays more on average than other industries as skilled labor jobs. It makes little sense to keep kidding ourselves that our current system holds more benefit to Americans than greedy insurance companies trying to turn a profit. Even with the current Affordable Health Care Act, there are still 34 million Americans uninsured. The ACA did much to improve our health care system, but it was merely a starting point.

It’s time to graduate to the level to which other advanced countries have risen.