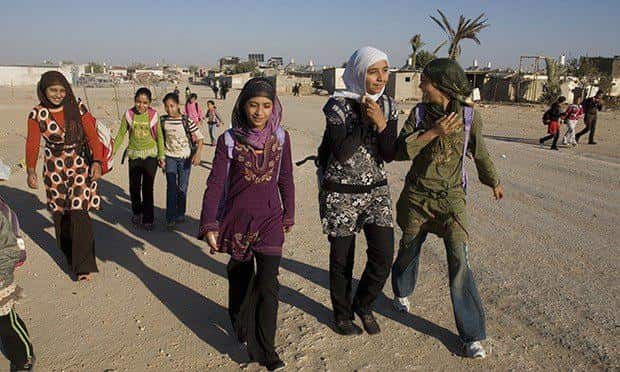 Igor Volsky, an editor at ThinkProgress, is hanging money-grubbing politicians out to dry over the shootings in San Bernardino, California. Said politicians have wasted no time tweeting messages that contain big crocodile tears over deaths that they were in a position to prevent.

These putrid pieces of shit could have long ago put a muzzle on the National Rifle Association (NRA) and protected the American public by enacting the gun control that the majority of the population desperately wants. But the rising numbers who favor stricter controls, now at 55%, don’t hold a candle compared to the riches being poured into politicians’ pockets by the NRA.

Let’s start with the big cahuna, Mitch McConnell, whose lament about the “senseless” loss of life “defying” explanation could take the top prize for the most cynical lie. There IS an explanation. We have to look no further than the $922,000 that the NRA dumped into Mitch’s reelection campaign.

NRA dumped $922K into McConnell’s re-elect bid, so when it comes to preventing gun violence all u get is this tweet.

But McConnell’s hundreds of thousands don’t make up the largest windfall bestowed on a politician. Congressman Ron Johnson (R-WI) received $1.3 million from gun rights groups. But he has the nerve to talk about the “tragedy” in San Bernardino — a tragedy he could have helped avoid if he had any respect for average Americans who’d like to avoid having their loved ones shot. Johnson brazenly tweeted about his “prayers” going out to California:

Johnson “benefitted from more than $1.3 MILLION from gun rights groups”

The Editor’s Commentary Cuts To The Chase

However, as Volsky says in response to the sanctimoniousness of Congressman Tom Rice (R-SC) :

My thoughts and prayers are with the victims of the senseless attack in San Bernardino, and with those who lost their loved ones today.

Take a look at Rice calling on “prayer.” That’s all the jerk has going on when it comes to protecting victims:

If “thoughts and prayers” were enough, Congressman, we wouldn’t have had 352 mass shootings this year.

Representative Ken Buck (R-CO) took action this year to make sure that the big “bucks” keep rolling in. He actually presented an amendment to allow felons to regain their right to own guns. After all, gotta keep those profits coming if pockets are going to be lined. Buck is also “praying” for victims, though he best save his prayers for his own soul. If there’s a hell, he’s surely going to burn for all eternity.

Earlier this year, Rep. Buck offered amendment to ALLOW FELONS to petition for their right to posses a gun.

Volsky’s list goes on and on. It’s great for getting the blood boiling — and for finding out who most deserve to be the targets of outraged voters. The bribes run the gamut, with some Congressmen clearly not being very good at the game, having pocketed a sum in the low thousands.

Check out Volsky’s sharp, on-the-mark responses to the idiot cheerleaders behind the NRA at @igorvolsky. Here’s a parting shot to get your blood boiling: