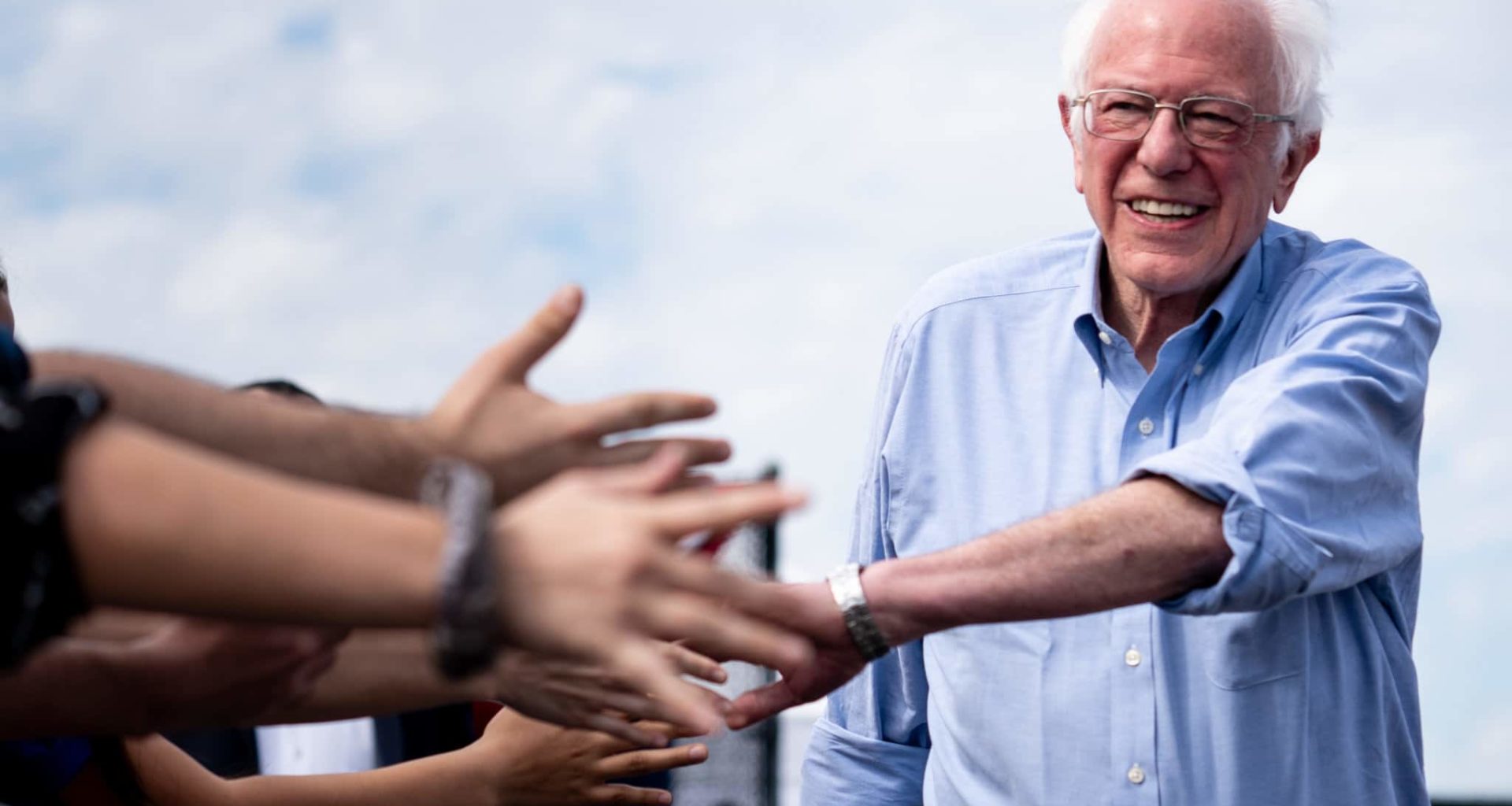 Super Tuesday quickly turned into a night for the record books. Hillary Clinton had a strong showing, but Bernie Sanders was victorious in a few states of his own. It’s Elizabeth Warren, though, who might be the biggest story today. And unfortunately, it’s not for a good reason.

Elizabeth Warren Under Attack
One of the closest races on Super Tuesday was the Massachusetts primary. With 97 percent reporting, Hillary Clinton squeaked out a victory by no more than 2 points. This equated to a nearly dead tie in delegates between Sanders and Clinton in the state. From the social media reaction, though, you’d think Sanders had gotten trounced.

That’s because, almost immediately following the announcement that Hillary had barely won Massachusetts, self-proclaimed progressives began flooding Elizabeth Warren’s social media pages upset that she hadn’t endorsed Sanders. Here are some of the nicer mentions of the progressive hero.

And, it will be hard to forget this when #ElizabethWarren runs for office. Very disappointing. #BernieSanders.

These tweets show a couple of upset voters who are disappointed at best – and threaten to not vote for Warren at worst. Like we mentioned, though, these were the nicest of the rants thrown Elizabeth Warren’s way. Keep in mind that she’s long been considered a progressive champion for the people. Because she didn’t endorse Sanders, though, these started rolling in:

In The War Against The 1%#ElizabethWarren’s Mouth Shows Up

The Rest Her Is MIA

You heard that right: By simply not opting to endorse these “progressives’” chosen candidate – or any candidate for that matter – she is treated as a pariah who betrayed some imagined cause. But then a tweet came along from someone who wasn’t attacking Warren:

If you hadn’t heard of the “Bernie Brothers,” they’re individuals who support Bernie by being as vitriolic as possible to anyone who disagrees with them. They’re essentially the Tea Party of the left, and Bernie himself has told them to cut “that crap” out. But if we follow the advice of the above tweet, this is what we see on Facebook.

Elizabeth Warren attacked.If you’re wondering what Mary was talking about when she said “I am glad you had such a lovely time,” you need only look at Elizabeth Warren’s Facebook. The page is set to where visitor posts don’t show, but this didn’t stop her turncoat former supporters from attacking a week-old post which displayed photos of Warren attending an event.

Maybe you think that these comments were just a few nuts. Sorry, no such luck. The vitriol continued. And if you go take a look, it’s the overwhelming majority of comments on the post.

Bernie Sanders supporters on Elizabeth Warren.Now, you may have noticed that none of the names from these posts have been redacted. There’s a very good reason behind that. If you think for a second that these are “Republican trolls” just trying to make Bernie supporters look bad, go have a look at these people’s profiles. They’re real people. Real Bernie supporters.

Sadly, it simply took not getting their way to attack one of the most respected progressive heroes of our time. Warren never did explain why she hasn’t made an endorsement, but Jerold Duquette, a professor at Central Connecticut State University, explained to Boston.com why an endorsement could hurt the senator, and progressivism in general:

“Not only could it create ‘a deeper rift in the party with the potential to damage the nominee in the fall,’ Duquette wrote. ‘For Warren, it would be a foolish gambit that could easily complicate her efforts to be a force for progressive change in the U.S. Senate going forward.’”

One University of Massachusetts professor, Maurice Cunningham, probably said it best, though:

“It isn’t Sen. Warren’s place to throw a life line to the Sanders campaign.”

If Bernie Sanders needs Elizabeth Warren’s endorsement to win, his campaign obviously isn’t as strong as some would hope. And if some of these supporters can’t handle a loss of less than two freaking points without verbally assaulting an iconic progressive symbol in the party, maybe they should just stay in their sandboxes and let the adults talk this out.