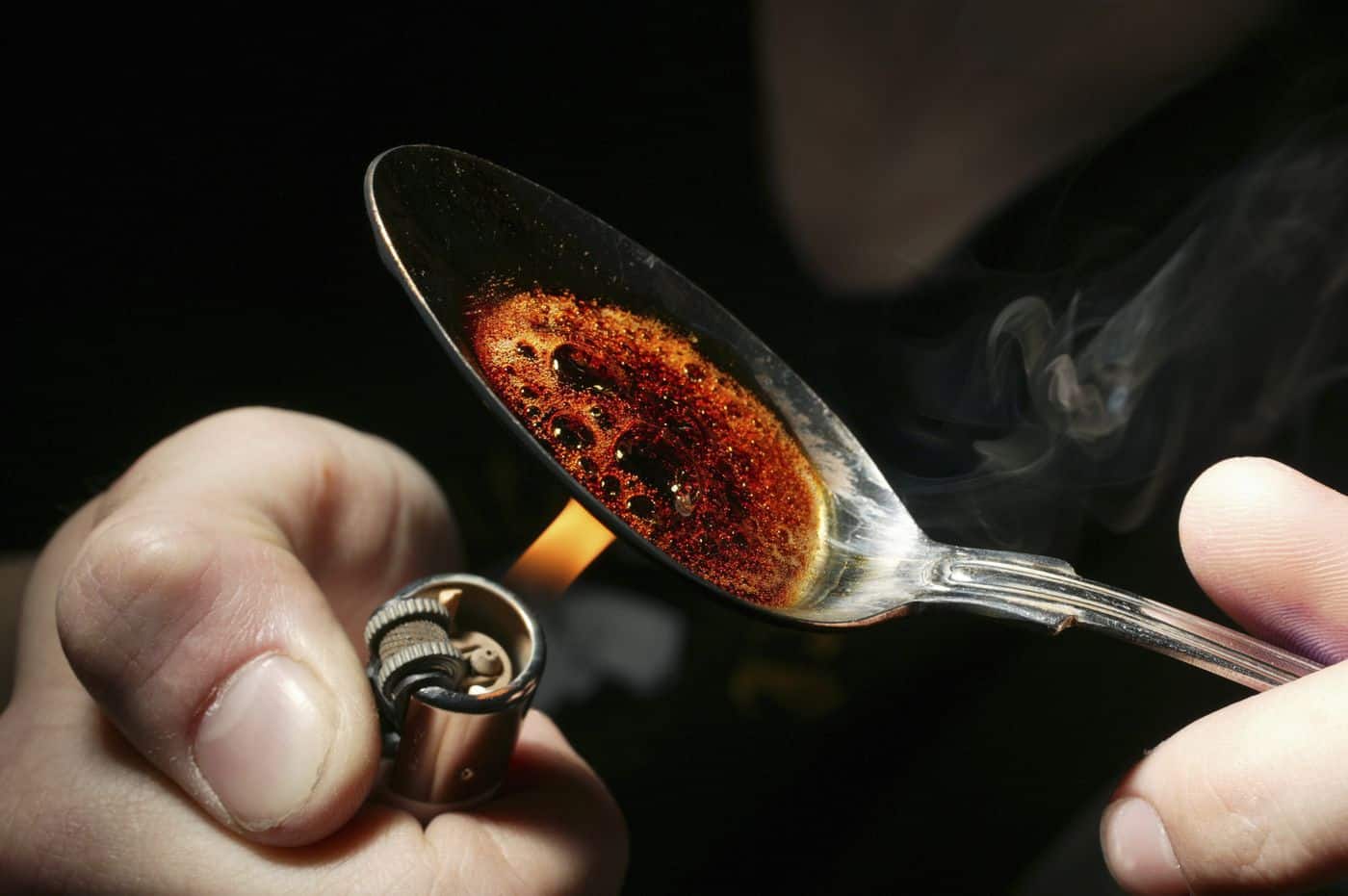 Cannabis For The Soul: Elizabeth Warren Writes To The CDC.

On Monday, February 8 Sen. Elizabeth Warren (D-MA) wrote a letter to Thomas Friedman of the Centers for Disease Control and Prevention (CDC) requesting the Center to include a study of “how medical and recreational marijuana might help alleviate the opioid epidemic” in its research.

Warren encourages the CDC to “fill in the gap of knowledge” regarding:

Sen. Elizabeth Warren’s concerns about opioid addiction are shared by many Americans.

The Devil Begins With O: Opioids.

What are opioids exactly?

The National Institute On Drug Abuse (NIH) describes them as:

“Opioids are medications that relieve pain. They reduce the intensity of pain signals reaching the brain and affect those brain areas controlling emotion, which diminishes the effects of a painful stimulus.”

Many medications fall within this purview; hydrocodone (e.g., Vicodin), oxycodone (e.g., OxyContin, Percocet), morphine (e.g., Kadian, Avinza), codeine, as well as other related drugs. Rehab Internationalstatistics show, “Opiates make up 83 percent of admissions for intravenous drug addictions. Second in line is methamphetamine, followed by cocaine,” – that’s upwards of 3 million people addicted. Of course, an opiate drug like oxycodone is prescribed by a doctor and is basically a legal version of heroine. But we don’t criminalize people for being under the influence of pharmaceuticals because the pharmaceutical companies have lobbyists (unlike heroin, cocaine, and until recently cannabis).

On the long term effects of opioids, Rehab International says:

“Opiate addiction is physical and neurological in nature; science has proven that an opiate addict’s brain reflects differently when scanned and compared to a non-opiate user’s brain.”

Profiteering Off Of Human Life.

We live in a capitalist society and there is nothing wrong with making money. There is the question of ethics, however, when companies profit from addiction. During the 50th Super Bowl, an ad for constipation medication targeted at opioid addicts received criticism from some in the medical community. White House Press Secretary Josh Earnest responded to the backlash:

“Obviously we’re aware of the terrible impact this has had on far too many communities across the country. And we want to make sure we can mobilize the resources to confront it.That’s also going to require working closely with medical experts, including the pharmaceutical industry, to try to get this problem under control.“

There’s been pressure on the Obama Administration to stop pharmaceutical companies from profiting off of opioids. In 2011, Fortune reported the pharmaceutical industry’s profits: nonmedical use of painkillers cost health insurers $72.5 million while opioids generated $11 billion in profit. The market value of an opioid prescription ranges from $10 to $16,906 dollars. The Boston Globe reports the human cost of an opioid addiction. In 2014 more than a thousand people died from opiate abuse in Massachusetts alone.

Compare this to the cost of marijuana: five to twenty dollars a gram; twenty to sixty dollars for 3.5 grams (an eighth of an ounce). A full ounce could set you back two-hundred dollars. Marijuana has zero addictive effects and no deaths have ever been reported or substantiated. Meanwhile, opioids have taken more lives than any other drug. Yet we continue to criminalize the sale and use of cannabis. Talk about priorities.