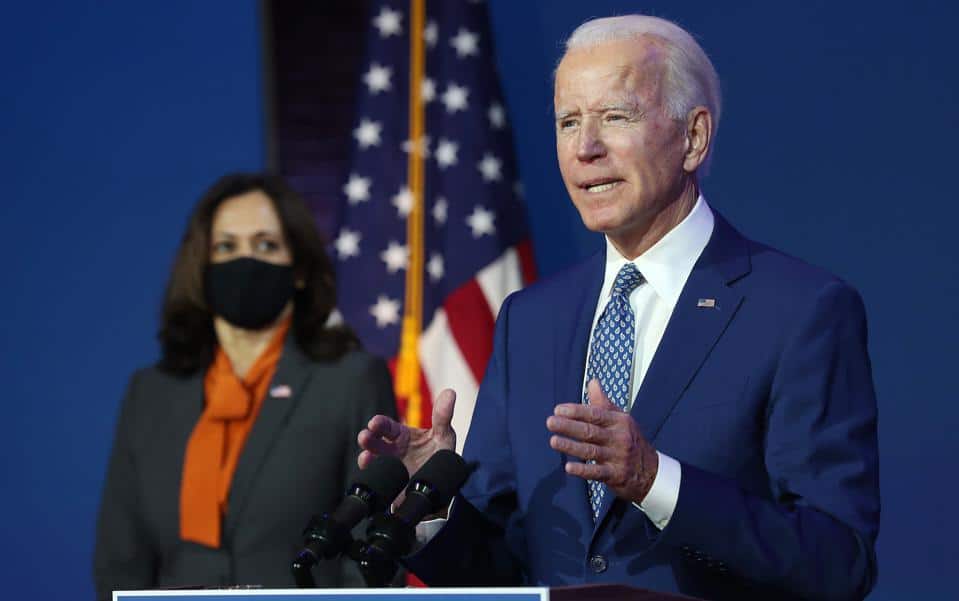 MUSLIM BAN On Entry To U.S. BACK ON

One of the most contentious issues of the 2016 presidential election was Trump calling for a complete ban of Muslims entering the United States. It soon became obvious that neither Trump, nor his supporters, could justify their ridiculously false claims of  the current administration’s alleged non-adherence to the constitution as a source of their outrage. Even they couldn’t hide that hypocrisy while openly and brazenly calling for the breaking of one of the very pillars of this nation’s founding, and that is freedom of religion. While there is an argument to be made during a time of war or the clear and present danger to our nation by specific factions or enemies, this just simply isn’t the case that can be made for the “Muslim threat.”  In fact, Trump’s own running mate, Mike Pence, chimed in with the following tweet:

Soon after the backlash, within GOP and Democratic circles alike, Trump began to back off of the complete and total ban of Muslims. The proposed ban had been featured on his website during the campaign, however it mysteriously disappeared after the push back began.  He seemed to flounder a bit between hinting at certain geographical locations that should be banned, or what he stated during the second presidential debate:

“The Muslim ban is something that in some form has morphed into extreme vetting from certain areas of the world,” Trump responded.

EMBOLDENED BY VICTORY, MUSLIM BAN BACK ON

The page on Trump’s website referring to Muslim ban had redirected to its homepage since just before the second presidential debate, however The Washington Post reports today that the page calling for a complete and total ban on Muslims entering the US has been restored.  You can see it here.It seems Trump has been emboldened by his electoral victory, to proceed with his xenophobic proposal, which apparently, he feels has gotten a “go ahead” by the American people. Perhaps he needs to be reminded he got no such mandate from the popular vote, as evidenced from protests nationwide post election.  It’s a very stressing time for anyone in this country who isn’t white and male. It’s disturbing to see fear and xenophobia being sold as patriotism, especially when the actions it condones go against the very pillars our nation was founded on.