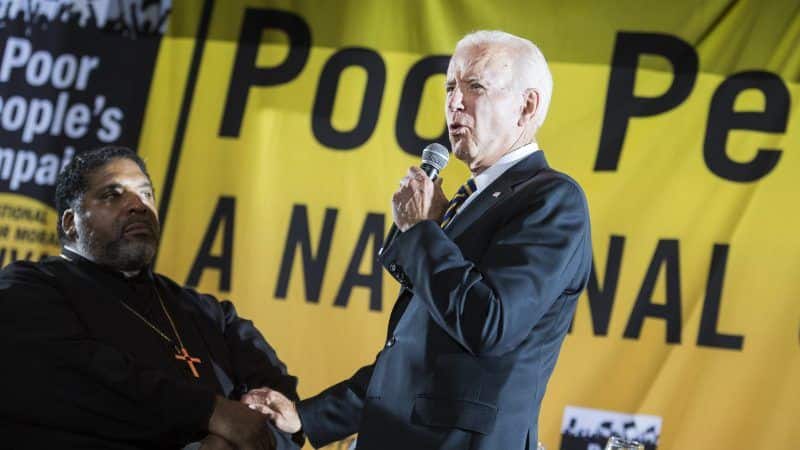 GUN CRAZED WITH NO AIM…

The intelligent and the rational think in a logical progression. One data point succeeds another. A thesis demands proof. An exploratory glance at a cluster of phenomena gives direction to an investigation. Thinking, frankly, is work. Many Americans do not enjoy thinking. Many Americans are dumb fucks. And dumb fucks think in slogans.

“An armed society is a polite society” is a favorite platitude among them. In less vague terms, this translates to something along these lines: “WE NEED GUNS, GUNS EVERYWHERE TO PROTECT OUR FREEDOM IN CASE OF, UH, TYRANNY. YEAH, TYRANNY”.

The idea is idiotic, of course, but no idea, however absurd, is without its defenders. History is a long story of catch phrases and quackery. Phrenology. Homeopathy. Eugenics.

Let’s pretend a bunch of hicks with pea-shooters are, in fact, our society’s failsafe and final bulwark against ‘oppression’. Let’s assume we can even draw a bead on the concept of ‘oppression’, in the twisted Arcanum of our globalized, capitalist economy and culture.

We are poor. We are silenced. We are overworked, we are underpaid, we are sick, we are dying, we are uneducated, we are laid off, we are wage slaves, we are the people. And we are oppressed. So when the hell are you fuckers going to start shooting?

When Reagan decimated labor rights, handed out tax cuts for the rich and gutted social investment in education, science, and the working class, you fuckers didn’t start shooting.

When Clinton passed NAFTA and initiated the now hum-drum habit of outsourcing, enabling and subsidizing a bunch of capitalist oligarchs in their exploitation of cheap and foreign labor under inhuman conditions, when the floor was pulled out from under the American working class for the sake of their gains, you fuckers didn’t start shooting.

The only “contribution” I am seeing from our militia-minded friends is an enormous circulating pool of firearms, mostly legally purchased, being used with bleak regularity to enact paranoiac and testosterone crazed bloodbaths. In our schools. In our churches. Wherever they please.

When they shut down the government to indulge petty, republican racist contrarianism, and when they yanked away thousands and thousands of women’s access to healthcare to pander to the Christian right, you fuckers didn’t come shooting.

Our educational system is in shambles. We are a country of socialized losses and private gains, but only for the ruling class. We are a country of dehumanized laborers and moralizing magnates, babbling the gospel of “hard work” and “social mobility” as they collect interest and shuffle stock options.

The gun crowd has prevented none of this. They have not even slowed it down.

All they have accomplished is to ensure ever-present profits and unchecked lobbying presence for the NRA. The only “contribution” I am seeing from our militia-minded friends is an enormous circulating pool of firearms, mostly legally purchased, being used with bleak regularity to enact paranoiac and testosterone crazed bloodbaths. In our schools. In our churches. Wherever they please.

And none of these is a tragedy. Tragedy is defined by inevitability. These are just vulgar, and vicious, and sad. These are reducible damages. These are things that would not have to happen, at least not nearly so frequently, if we practiced any modicum of regulation, of restriction, of bland sanity like that adopted by the rest of the developed world.

So when I see a bunch of trigger happy assholes telling me that their stupid hobby somehow protects my “freedom”, I can only rejoin with: Freedom for whom, to do what? Your freedom to be the proud owner of an automatic Kalashnikov, stashed for some theoretical revolution you will never enact, and my freedom to die from one in church, at school, in the streets?

This country has always been gun crazy. If the ubiquity of firearm fetishism somehow ensured our freedom from some unspecified tyranny, then how the fuck did we get to this point?