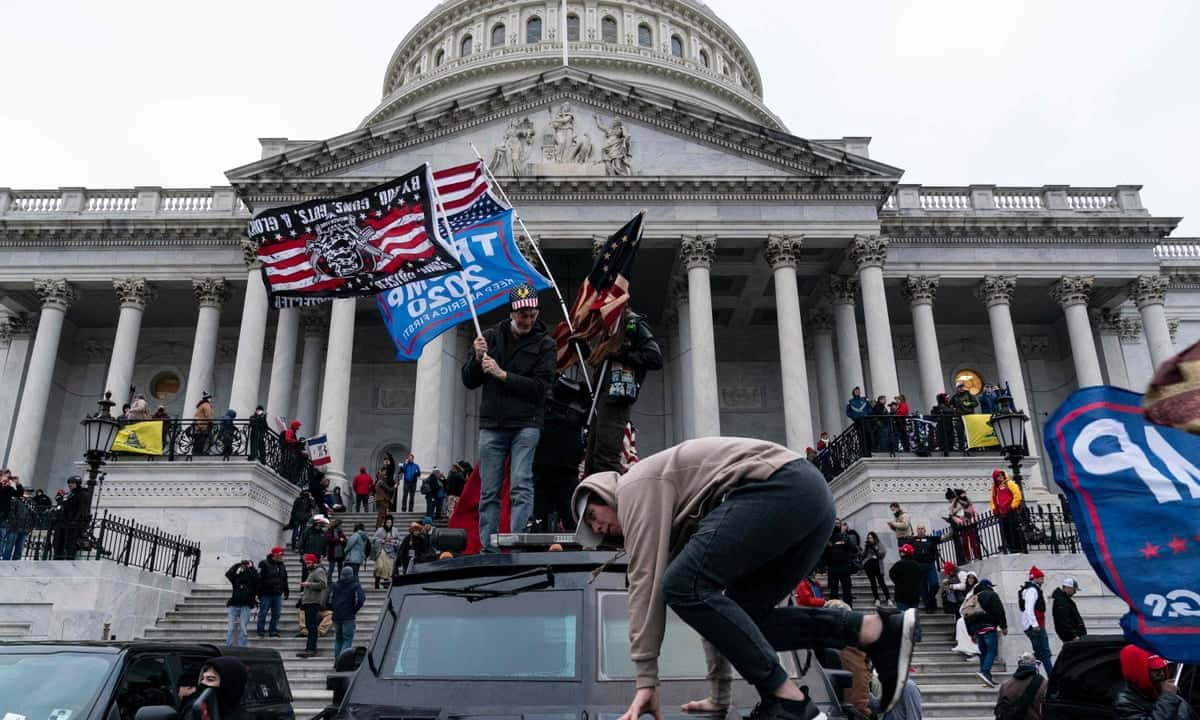 On June 13th, Republican junior Senator from Texas and 2016 presidential candidate Ted Cruz, gave an hour-long speech to a small group of Republican donors in Oklahoma. The event was a $50 luncheon. Roughly 100 tickets were sold, and around 70 people showed up. The luncheon was private and off the record. An anonymous source who attended the event filmed it. Reverb Press gained exclusive access to the video.

Over a series of articles, we will analyze video clips of his speech in detail. It will reveal that Ted Cruz, one of the most far right conservatives in Congress, is disturbingly extreme when he believes he is speaking exclusively to a friendly audience. Although the speech was short on policy specifics, through manipulative anecdotes, innuendo, and demagoguery, Cruz spellbinds his audience. What specifics he gives are either highly deceptive, or reveal that he doesn’t understand basic economics or policy.

One of the most alarming moments comes early in the speech when Cruz shares his views on economics.

Men and women here understand cause and effect. You understand every time we pursue out of control spending and taxes and regulating, the result has been misery and stagnation and malaise. Doesn’t work.

That’s a pretty demented understanding of “cause and effect.” It is astounding that a member of Congress believes that the 1920s is a prime example of “incredible economic growth.” The 1920s is the worst example of economics Cruz could have cited.


If you were to pretend that the 1920s, and indeed, history itself, ended in 1928, then you could imagine that the ’20s was a decade of “incredible economic growth.” A vastly disproportionate amount of that growth was concentrated at the top. Only our contemporary economy rivals it for income inequality. The low taxes and deregulation that Cruz touts allowed this.

We know The Great Gatsby was a cautionary tale, not a triumphant one, because we know how the Roaring Twenties ended: with bankers throwing themselves out windows and splatting next to winding bread lines. The Depression that began in 1929 devastated all American wealth, and continued sliding downward well into the 30s. Deregulation and low taxation were the cause, Great Depression was the effect. No one escaped its jaws, not even the rich. Starting from the peak of 1928, the top earners did not see sustained growth again until the 1950s. The 1920s is the Macbeth of economic tales: seek to master the world, and you risk losing everything.

But the crash of 2008 was different from the one 70 years earlier because the working and middle classes were forced to pay to let the banks and the rich off the hook. So when Ted Cruz refers to the 1920s as a great example of ‘growth,’ he’s not only suggesting an extremely risky economic policy that only benefits the richest, and only in the short term. He’s implicitly promising to lay the groundwork for another plutocratic coup, to create a bubble that will eventually devastate middle class wealth again. He’s subtly promising that, through intervention, he will continue to reward the richest by scourging the rest.

The 1980s is another bad example of economics. Under Ronald Reagan, historic tax cuts and sweeping deregulation combined with snowballing deficit spending to effectively end the New Deal economy which had undergirded middle class prosperity since World War II. The richest Americans saw incredible growth of their wealth, while the average incomes of the bottom 90% of the country declined.

Reaganomics was epitomized by the Savings & Loan crisis, when Reagan’s vaunted deregulation allowed widespread fraud in commercial banking. Citing the 80s is a wink and a nod to the white collar criminals he wants to fund his campaign. If tax cuts and deregulation are the cause, the only effect that Cruz cares about is that the rich get richer. The consequence that everyone else suffers is totally irrelevant to him.

The 1960s seems like a different kind of decade. Lyndon Johnson began the largest government spending and poverty alleviation programs since the New Deal. Medicare, Medicaid and The Great Society don’t seem to fit in Cruz’s pattern of lionizing oligarchic expansion. Yet, earlier in the decade, John F. Kennedy cut taxes for the highest earners to their lowest point since before World War II. The nation was only becoming aware of the costs of weak labor protection. Johnson tried, and failed, to pass a program along the lines of OSHA. Lax regulation combined with Kennedy’s first foray since the Great Depression back into supply side economics contributed greatly to the stock market crash of 1973-74 and the stagflation of the 1970s.

The ’20s, the ’60s and the ’80s all have one other thing in common that reveals Cruz’s twisted priorities. All three decades were a time of large scale mergers. Big companies gobbled up other companies. This led to monopolies and increasingly concentrated wealth and power at the top. So, if Cruz truly knows his history and isn’t just blowing smoke, then this is his pattern. His economic plan is for the government to play a submissive role as big business and the richest Americans increase their wealth, power and privilege. The long-term costs to everyone else are completely meaningless to him. Through emotional rhetoric, he manages to dupe a room full of middle class Oklahomans, who later titter at Cruz’s homophobia and xenophobia, who think they’re rich because they paid $50 for lunch, that this is all somehow a good idea.