EXPERTS: It’s Not Your Imagination: Republicans Really Are Killing Democracy 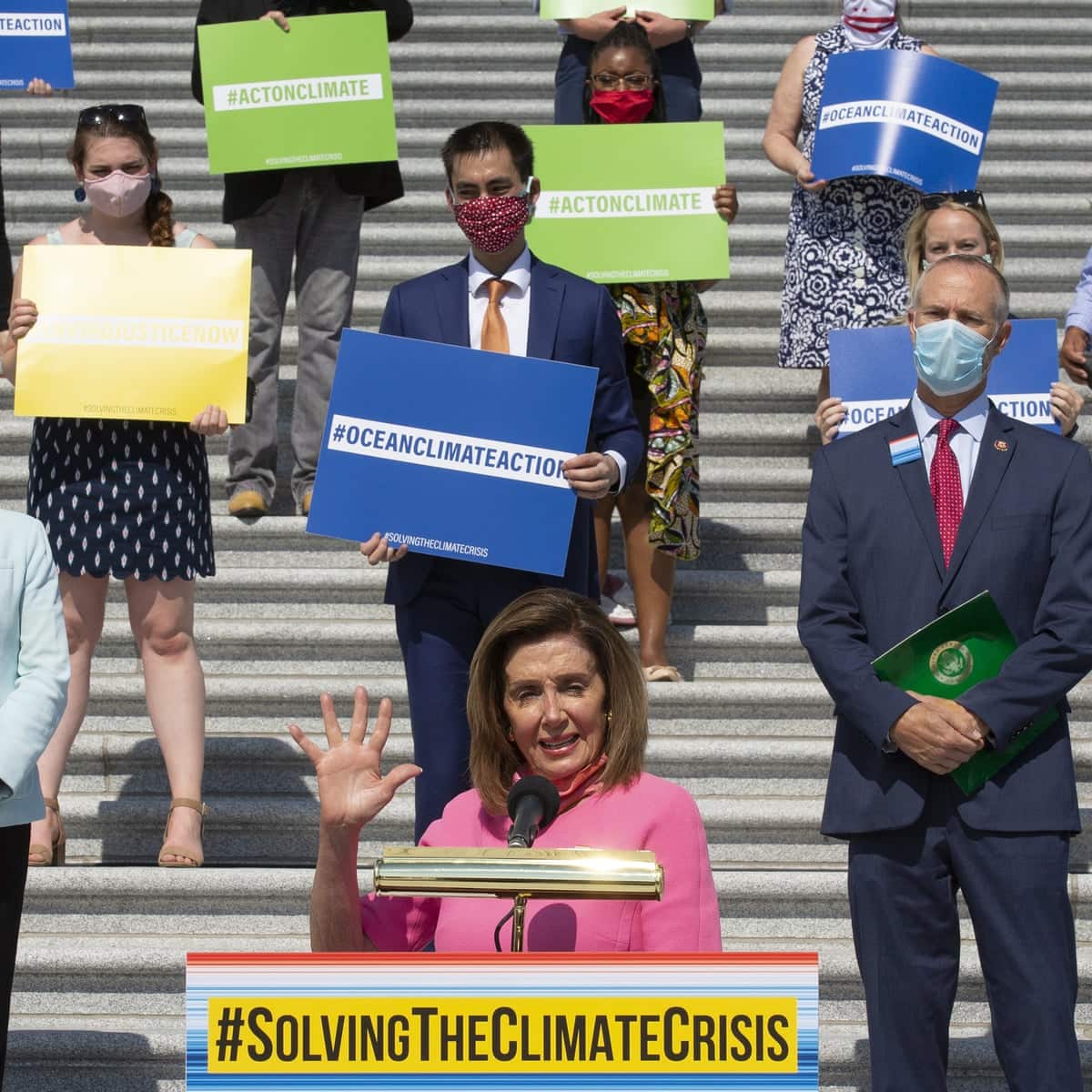 After Its Legislative Coup, North Carolina Is No Longer A Democracy

A new report says North Carolina is no longer a democracy, because the Republican party destroyed it. The Electoral Integrity Project‘s Andrew Reynolds wrote in The News & Observer that, according to empirical data applied to a set of objective standards considered to be the world’s premier rubric for elections integrity, North Carolina is now not a democracy. In fact, Reynolds wrote, as an entity, the state of North Carolina ranks lowest in some respect of all entities that have ever been tested, including some countries considered “failed democracies” or outright oligarchies.

Related: McConnell Rejects Russian Hacking Committee. This Is What A One-Party State Looks Like

“In the just released EIP report, North Carolina’s overall electoral integrity score of 58/100 for the 2016 election places us alongside authoritarian states and pseudo-democracies like Cuba, Indonesia and Sierra Leone. If it were a nation state, North Carolina would rank right in the middle of the global league table – a deeply flawed, partly free democracy that is only slightly ahead of the failed democracies that constitute much of the developing world.”

First, due to gerrymandering, the Republican party won 50% of the vote in legislative races, but has 100% of legislative power because it has a veto-proof majority. The opposition has zero power in the legislature.

Second, the Republican party is writing laws discriminating against minorities, including the so-called “bathroom bill” that targets transgender citizens. It has also written laws highly targeted to disenfranchising minorities, making it much harder to vote for black people than for whites.

Third, after the Republican party lost the governorship in a popular election, the Republican party stripped the governorship of most of its executive power. It moved the power to oversee the redrawing of districts from the governor’s office to a legislature-appointed body. This also defies court orders mandating a redrawing of districts in light of the intentional discrimination in the gerrymandering. This effectively leaves North Carolina as an authoritarian regime where it’s impossible for voters to oust Republican control of the state.

Reynolds concludes that North Carolina is now “one of those struggling developing world states that needs to claw its way slowly toward democratic integrity.” He writes that the solution begins with addressing institutional failure, especially handing districting power over to an independent commission. He observes that the US is the only democratic country in the world where lawmakers draw their own districts.

Jeff Jackson, a North Carolina State Senator from Charlotte described his experience of watching the legislative coup unfold in the Washington Post,

“Other legislation stripped power from incoming Gov.-elect Roy Cooper, a Democrat, in a number of ways. Bills passed that made his Cabinet appointments subject to Senate approval, reduced the number of employees he can hire from 1,500 to 425, and eliminated his authority to make appointments to the State Board of Education and to the board of trustees for the university system. All are now laws.”

Perhaps most frightening about this is that it designs a template for overturning democracy in other states, and at the federal level. Republicans have full control of government in more than half of all 50 states. And with an extremely unpredictable president unbound by tradition and political norms and strongly backed in the election by a foreign despot, who will have the power to fill a Supreme Court seat and federal judge seats blocked by Republicans, democracy in America could unravel very quickly.

Paul Ryan Wants To Kill The First Amendment, Then Kill Your Healthcare – And That Could Kill You

Paul Ryan Wants To Kill The First Amendment, Then Kill Your Healthcare – And That Could Kill You