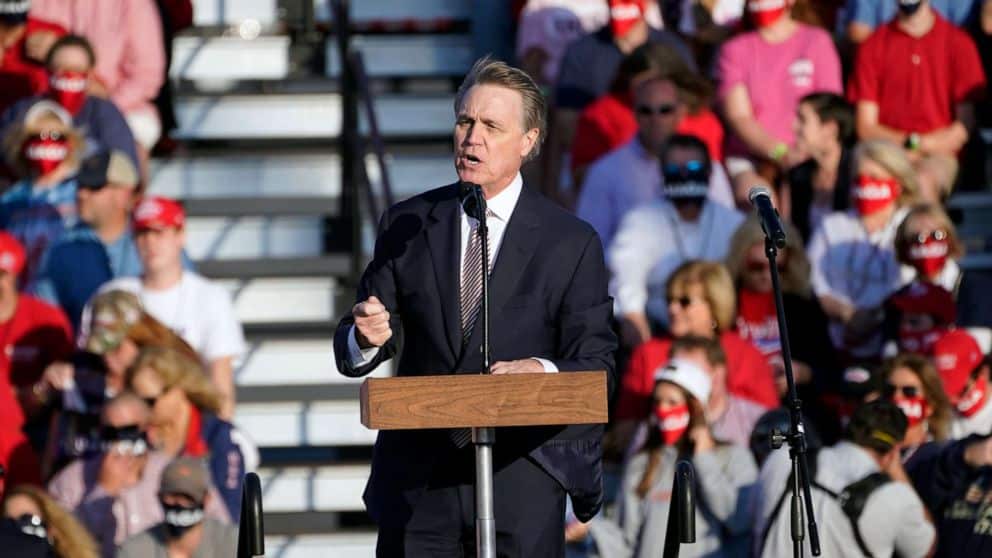 Republicans Pile Fake Outrage On Donald Trump After They Have Said The Same Thing About Muslims.

Unless you’ve been living in a cave, you have not been able to escape the unrelenting media attention that is being heaped on Donald Trump this week. At a rally in South Carolina on Dec. 7, Donald Trump put forth the notion that the United States should enact a “total and complete shutdown of Muslims entering the United States.” He likened the proposal to President Franklin Roosevelt’s actions against Japanese and Germans in America during World War II.

Most of the “establishment” Republicans are trying to distance themselves from Donald Trump and his aberrant ideas.  Everyone from Reince Prebius is to Dick Cheney is chiming in with their opinions.  Paul Ryan said “This is not conservatism, it doesn’t fit within our American values.” Reasonable American values, maybe. Perhaps someone should remind Mr. Ryan of Native American genocide, slavery, internment camps, Operation Wetback, Jim Crow, the assassination of civil rights leader Martin Luther King, Jr, Black Lives Matter. Actually if you add Donald Trump’s proposal to the list, it is part and parcel with the American conservative world view. Don’t try to feed us that line of bullshit.

Look! The Fake Outrage As The GOP Tries To Distance Itself From Donald Trump.

“Again, this is the kind of thing that people say when they have no experience and don’t know what they’re talking about. We do not need to endorse that type of activity, nor should we.”

“You know how you make America great again? Tell Donald Trump to go to hell.”

Here are more cases of outrage from other Republican candidates, all from their Twitter pages:

Not So Fast, Cowboys!

The L.A. Times reports that Hillary Clinton, the Democratic front-runner, is pushing back against Republicans who are now trying to distance themselves from Donald Trump’s vitriolic anti-Muslim proposal, highlighting what she calls similarly divisive rhetoric from other GOP presidential hopefuls.

In an essay addressing the issue, she said:

“When you take a step back and see what the Republican field as a whole says about Muslims. It’s hard to take seriously their attempts to distance themselves from Mr. Trump,” He’s just articulating the logical conclusion of what the rest of them have been saying.”

Hillary Clinton is correct. Most of the Republican field seems to have done a complete 180 since the ISIS attack on Paris.  In an article by ThinkProgress published Nov. 17, the GOP candidates seemed to have been speaking out of the other side of their mouths.  The article points some of the most extreme ideas by some of the candidates.

How Soon They Forget

Why have their views (except Donald Trump’s) changed so drastically in less than a month? Republican’s opinions on Syrian refugees, all quoted from the November 17th ThinkProgress article:

What a bunch of opportunistic hypocrites!

Scenes From The Rally

Oddly, CNN reports that following the South Carolina rally on Dec. 7, where Donald Trump made the caustic statement, 6 out of 8 Trump supporters stood by Trump’s proposed ban, which drew whoops and hollers. Trump was among his people. Bigoted, religiously and racially intolerant, low information, uneducated, politically incorrect voters.

Watch this video of Trump supporters from CNN:

Trump reporters told CNN reporters what they thought of the proposal:

“I think that we should definitely disallow any Muslims from coming in. Any of them. The reason is simple: we can’t identify what their attitude is,”

“Islam is not a religion. It’s a violent blood cult. OK? That’s what Islam is … all they know is violence, that’s all they know. It’s not a peace-loving religion.

“We can’t look at a Muslim and tell if they’re a terrorist or friendly.”

While Donald Trump attempted to soften his call for a ban on Muslim immigration, saying it would not affect Muslims already living in the U.S., he spoke at length about existing Muslim Americans and suggested many are not trustworthy, prompting some Trump supporters to chant “send ’em home.”

Could this be a harbinger to Trump fleeing the GOP and running as an Independent?