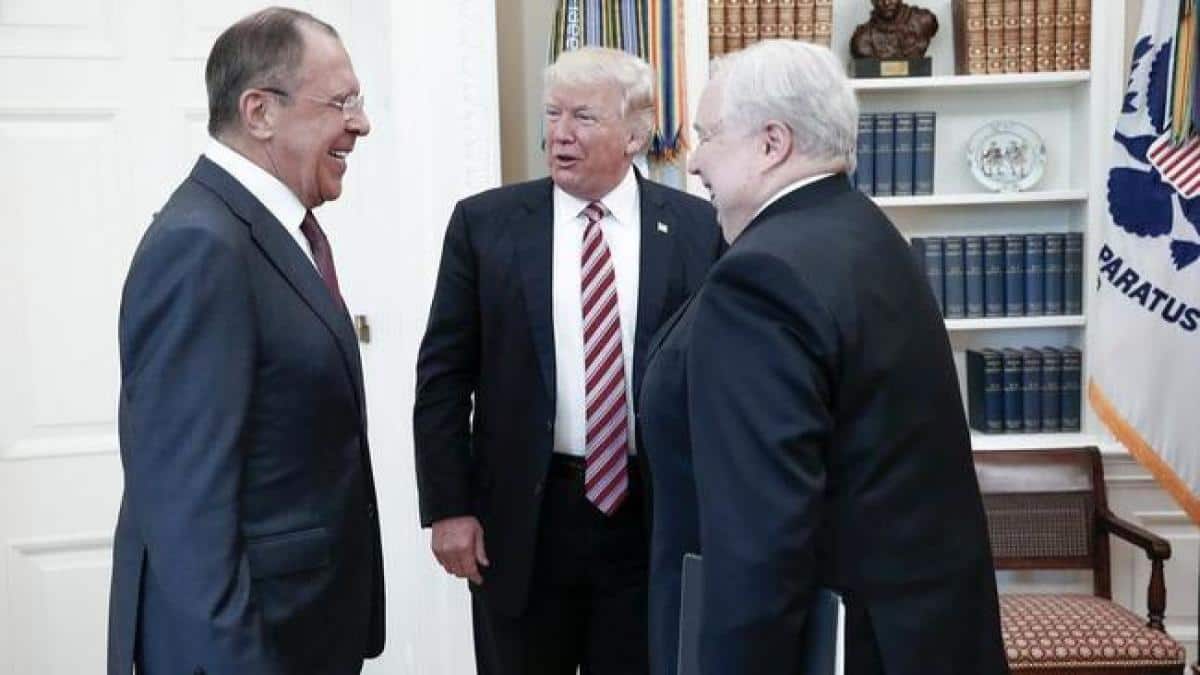 As 10-year-old Nathaniel Gill spoke passionately in defense of gay adoption in front of a committee hearing in the Florida statehouse, he was gleefully cut off by the Republican chairman.

Even though Florida state Rep. Charles McBurney had the power to grant him extra time to speak, he disrespectfully shut down Nathaniel Gill’s testimony with a smile.

Gill was in the middle of telling the committee why they should not pass an anti-gay bill that would ban same-sex couples from adopting children. Dubbed the “revenge” bill, the conservative-backed legislation would make it legal for adoption agencies that receive stat funding to discriminate against same-sex couples and deny them the opportunity to adopt kids who need a home.

Republicans introduced it a month after symbolically repealing a former state law that banned gay couples from adopting. The original law had been in place since 1977 but a state court overturned it in 2010. Angry that the courts overturned a hateful discriminatory law, the GOP decided the time was right to introduce an even crueler version.

PCB HHSC 15-03 , also known as Conscience Protection for Private Child-Placing Agencies, allows adoption agencies to use their religious beliefs to deny gay couples the ability to adopt while being allowed to keep getting government funding. Of course, this bill is clearly unconstitutional because it violates the separation of church and state.

So, Nathaniel Gill spoke out against the legislation during a House Judiciary Committee meeting, telling the lawmakers about his positive experience of being adopted by a same-sex couple who kept him and his brother together. Gill and his sibling are happy being raising by their two dads and the thought that other kids would be denied the same chance at having a happy family inspired Nathaniel to speak on their behalf.

But before Gill could finish his testimony, McBurney cut him off, and grinned as he informed the boy that his time was up.

Here’s the video via YouTube.McBurney had the power as committee chairman to grant Gill the extra time he needed to conclude his remarks, but because Republicans deeply hate gay people and want to do everything they can to legalize discrimination against them, the Florida lawmaker had no intention of letting the boy speak beyond the time the rules allotted.

It’s a shame that Gill was unable to deliver the rest of his compassionate testimony because he did a great job telling Republicans that gay people are human beings like the rest of us and that every child deserves a home full of love, even if that home is with gay parents. Republicans, however, would rather not listen to anything that challenges their hateful beliefs.