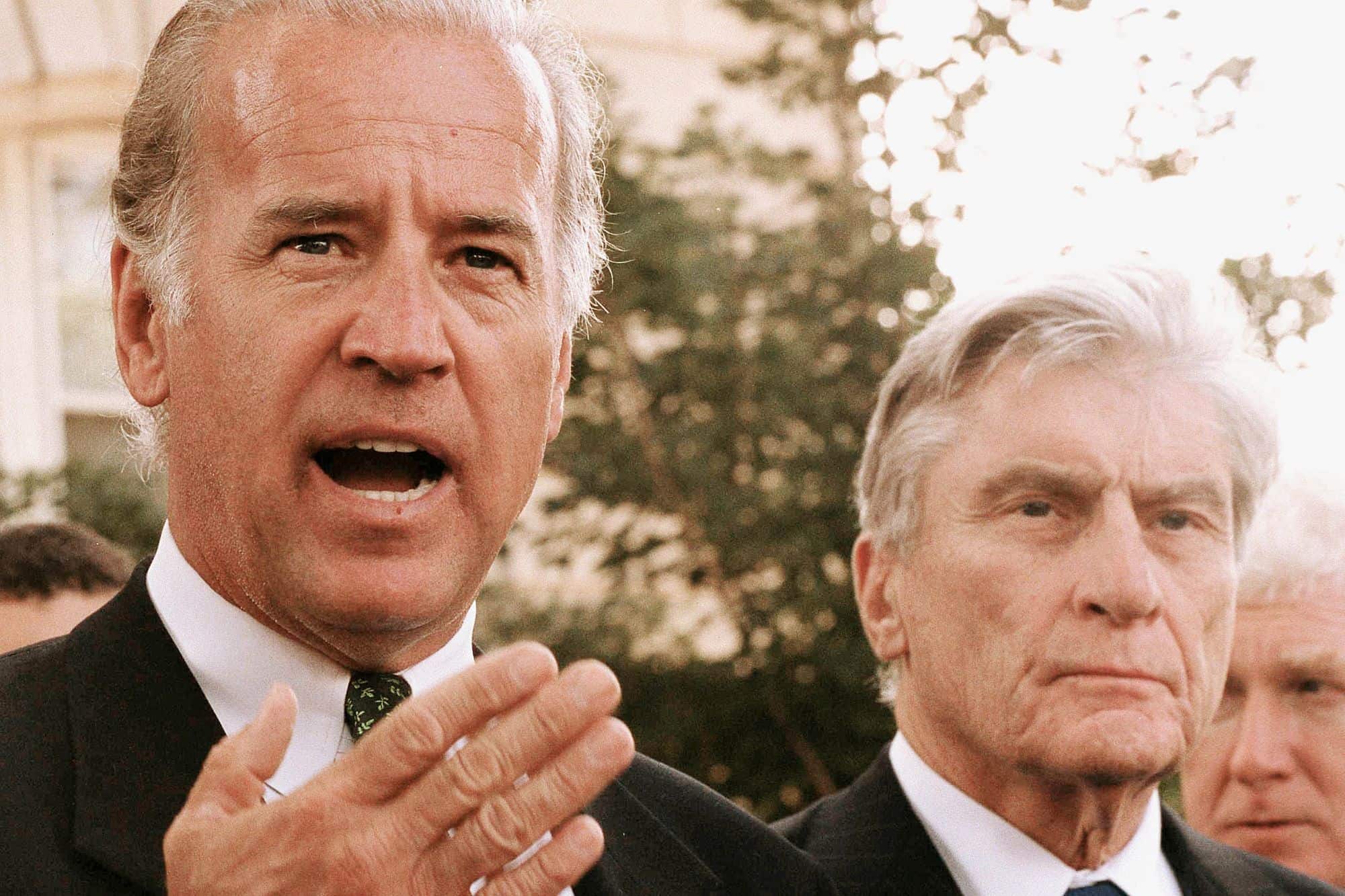 As everyone who hasn’t willfully refused to accept the truth due to partisan fervor or familial coat-tails now accepts as fact, President Bush and his administration received many 9-11 warnings, and were well informed of the danger that an attack against the United States by terrorists was planned and likely to occur in the mid to late months of 2001. They were even aware, despite later claims to the contrary, of the likely method of the attack – using hijacked planes as defacto cruise missiles guided by suicide bomber pilots. Yet, in a show of incompetence that has some wondering if it was a conspiracy, the Bush Administration followed President Bush’s example, and brushed off the warnings as the intelligence community merely covering themselves against blame.

In acclaimed journalist Kurt Eichenwald’s 2012 book, 500 Days: Secrets And Lies In The Terror Wars, there are extensive revelations about the many times that President Bush and his administration were warned of the danger, to no avail. Although the book hints at several more times than it details, it provides us with 5 clear instances that took place before the infamous Aug. 6th briefing that warned that Bin Laden was “determined to attack” inside the United States.

Here are the 6 known times the Bush Administration was warned before 9/11:

May 1st, 2001, the Central Intelligence Agency warned the White House that a terrorist group was planning an attack.

On June 22nd, 2001 the CIA told the White House that the attack they’d been fearing was “imminent”.

7 days later, on June 29th, 2001 the President’s Daily Briefing from the intelligence community urgently warned that attacks which would have “dramatic consequences” and cause massive casualties, and could happen any time.

On July 1st, 2001, the brief indicated that the terrorist’s attack had been held up, but that it “will occur soon”.

On July 24th, President Bush was again informed than an attack had been delayed, but was still planned, and would happen within a matter of months.

On August 6th, 2001 President Bush received the infamous briefing titled “Bin Laden Determined to Strike in U.S.” that we’ve all heard about. “Clandestine, foreign government, and media reports indicate bin Laden since 1997 has wanted to conduct terrorist attacks in the US,” that briefing warned. President Bush’s response to the CIA officer briefing him? “All right. You’ve covered your ass, now.”

For over half a year the Bush administration lied, claiming to have had, as President Bush himself said, “no warning”. Bush’s then Press Secretary Ari Fleischer, now taken seriously as a political commentary on Fox News and occasionally elsewhere in the media, insisted that “the President did not – NOT – receive any information about the use of airplanes as missiles by suicide bombers.” [New York Times, 5/15/2002]

When the truth came out about the first of the 9-11 warnings to be discovered, in a bombshell report by lauded reporter David Sanger in the New York Times, on May 15th, 2002, just over a year after the President’s first warning (that we know of for certain) that an attack was likely, the Bush Administration clung to what little remained of their cover-up, hiding the fact that the Aug. 6th, 2001 briefing said Bin Laden was determined to attack inside the United States. It then took an exposè by legendary journalist Bob Woodward, working with his colleague Dan Eggen, which was published in the Sunday Washington Post on May 19th, 2002, to reveal that last shred of the truth.

The evidence is clear, and the undeniable truth is that no matter what his brother John Ellis “Jeb” Bush says on the stump for his Brother’s old job, President Bush did NOT keep America safe. Not by a long shot. And the fact that his Brother won’t admit that should disqualify him for the Presidency.