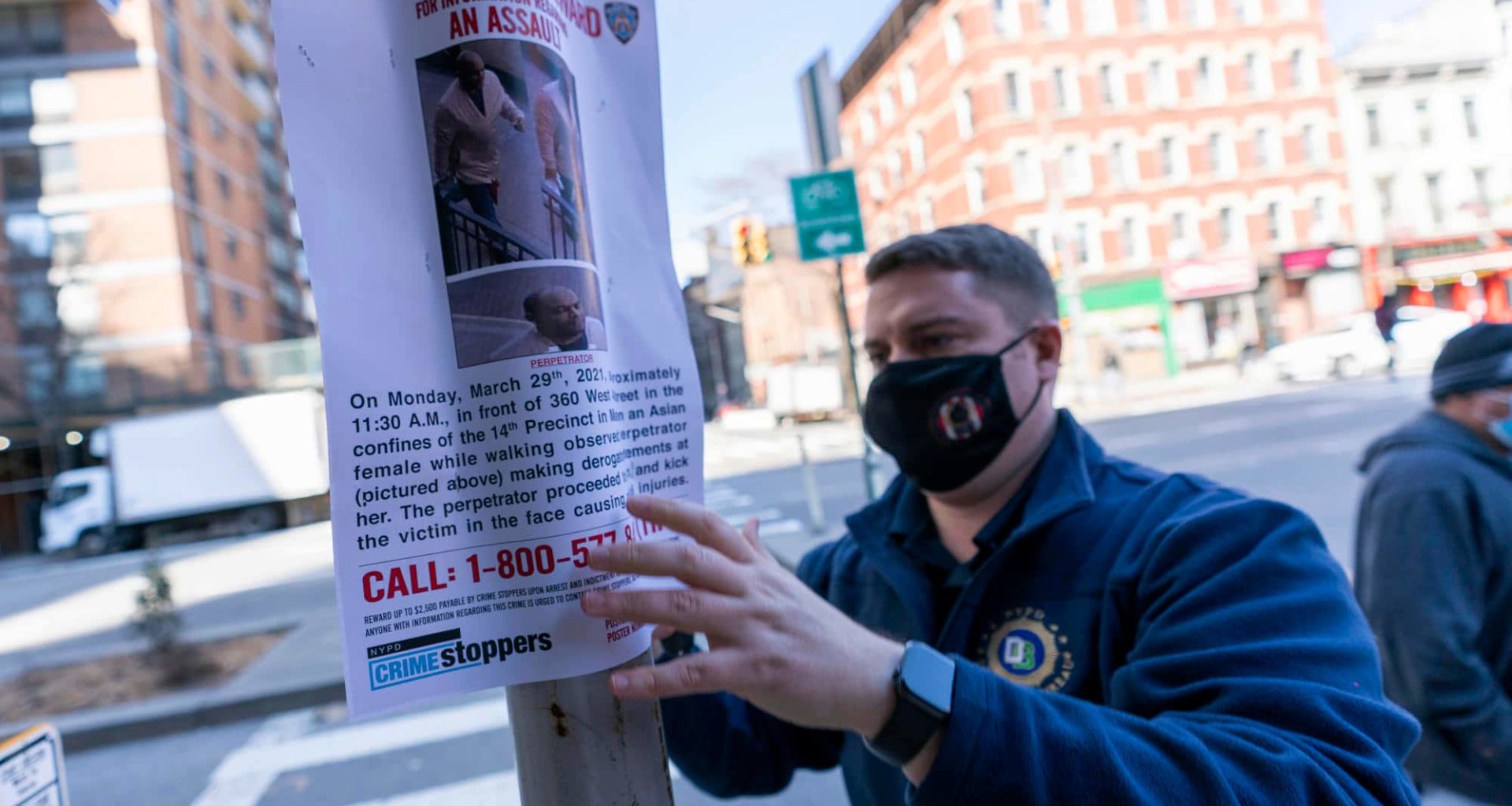 Friday, a pro-Rick Scott Super PAC, Let’s Get To Work, released an attack ad on a private citizen to use her as political fodder and publicly shame her for daring to call the Florida Governor out for being a terrible leader. Singling out a private citizen is both unprecedented and a new low in politics. The ad was also uploaded to Gov. Scott’s YouTube channel.

The Trump-fellating governor released the attack ad called “Latte Liberal gets an earful” after a video went viral earlier this week of a woman, Cara Jennings, yelling at Rick Scott for refusing to expand Medicaid and defunding Planned Parenthood in Florida. Jennings said in the video, “You cut Medicaid so I couldn’t get Obamacare!” Jennings said before the video was filmed she was calmly talking to Rick Scott about how his move to cut Planned Parenthood funding had left her without many options. Jennings claimed Scott told her to go to the county health clinic instead, which set her off — that’s when the person behind her started filming. Later in the exchange as Scott is leaving she calls him an “asshole” and an “embarrassment to the state.”

The video got 2 million views and is now the subject of an attack ad. It should be noted Scott isn’t up for re-election. His Super PAC just made the video just to bully Jennings.

In the attack ad, the narrator starts out with ad hominem attacks on Jennings, saying:

“Well, that woman clearly has a problem, and it turns out she’s a former government official who refused to recite the pledge of allegiance and calls herself an anarchist.”

It may come as a shock to the maker of this video, but we live in America where people can declare themselves as anarchists and refuse to say the pledge of allegiance. So perhaps Rick Scott’s buddy’s attacks would hit their mark if say, we lived in North Korea. Otherwise, who gives a shit!? Ad Hominem attacks are for people who can’t win in a battle of wits.

When the woman calls out Scott for denying his state Medicaid expansion, the governor responds by saying he had created jobs. The woman looks around the rooms and says, “Oh, you created a million jobs? Who here has a great job?” The attack ad responds by saying more jobs had been added to Florida since Rick Scott took office, but considering Scott took office just two years after the Great Recession, it doesn’t necessarily correlate to his policies. Every state in this country has more jobs now than they did in 2010. Politifact agrees with this; they say it’s “a stretch” for Scott to take credit for creating one million jobs.

Then the voice on the attack ad directly insults Jennings:

“Who here has a great job? Well, almost everybody. Except those sitting around coffee shops demanding public assistance, surfing the Internet, and cursing at customers who come in.”

Jennings, who is a stay-at-home mom, responded to the ad saying she was at the coffee shop doing freelance work for Service Employees International Union and wasn’t currently on public assistance, but she says that shouldn’t matter.

“Gov. Scott and his PAC are bullies. Instead of addressing the issues I brought up he’s using the power of his PAC to try to intimidate someone who spoke out against his policies.

“A lot of people in their life fall into a gap of work. They need to be on public assistance, and they shouldn’t be admonished for that.”

Indeed, it would be hard for Scott or his PAC to defend his policies.

In 2010, Scott was elected largely for running popular attack ads like this one about Obamacare. He rode the Tea Party wave into office and refused to expand Medicaid to his citizens leaving 560,000 Floridians uninsured. But before he became Governor of Florida, he was running a hospital company that was accused of defrauding Medicare and Medicaid, which resulted in his company settling for a sum of $1.7 billion — the largest healthcare fraud settlement in history at the time.

The governor recently defunded Planned Parenthood in his state, which sparked the exchange between him and Jennings.