On Food Stamps, Republicans Eat Their Own 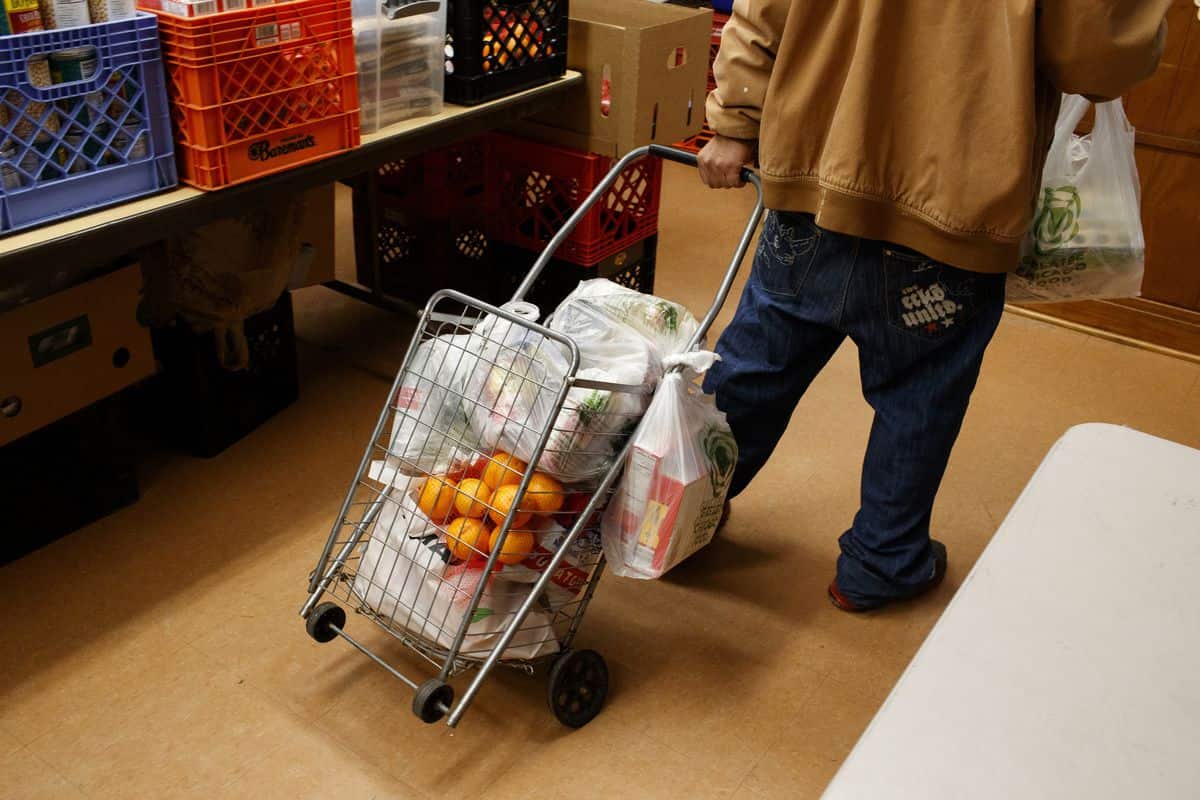 Food Stamps Are A Favorite Target Of The Republican Party

Whether by slashing benefits, adding Byzantine requirements to qualify, or by flat-out calling for their elimination. Here’s the funny thing – if you look at food stamp participation rates across the country, the states with the highest rates tend to trend Republican. Hell, the “Food Stamp Capital” of the U.S. is 95% Republican. So, in a familiar twist, Republicans in Congress are turning on the very people who elected them. And those same people, suffering from an advanced case of cognitive dissonance, keep sending people to Congress who will stab them in the back.

But I would submit that a far nastier case of cognitive dissonance is being suffered not by the electorate, but by those Republicans in Congress. Their patchwork of stances on social issues – from food stamps to reproductive rights to drug policy – is incoherent drivel, with each individual piece undermining the others. The notion that Republicans only care about children up until they are born comes to mind, but things are a bit more complex (and moronic) than that. Consider: with birth control more difficult to obtain, and restricted access to abortions, more children will be born into poverty. Those same impoverished children will have their food stamp benefits slashed to save money for corporate tax cuts or 2% of a stealth fighter. And then, should those children grow up and respond to their abysmal situation by turning to drugs or crime, they will be shuffled off to an overcrowded prison system. One might be tempted to see this all as a vast conspiracy, in which Republicans are deliberately breeding and feeding able bodies into a prison-industrial complex. I think that gives the party a bit too much credit. They are simply unable to look at their positions in a systematic fashion, constructing each position in isolation, lacking the cognitive ability to see just how incoherent and counter-productive their stances have become.

And so, getting back to food stamps, it becomes easy to see how the party can advocate a position so harmful to its constituents. Taken in isolation, the very idea of food stamps is seen by the party as offensive to its central myth of rugged, by-your-own-damned-bootstraps, individualism. Did Jesus need food stamps? Abraham Lincoln? No? Then neither should you. After all, food stamps aren’t about anything so banal as, you know, making sure people don’t go hungry. Oh no. According to Republican court jester Ted Cruz, they are about “trapping millions in long-term dependency.” This is – as with most of the sounds Cruz produces – nonsense. The average length of time a recipient spends on food stamps is between 8 and 10 months. It also manages to ignore to obscure a vital fact about the food stamp program: this is not money that is being sucked away to oblivion. By their very nature, food stamps inject money back into the economy, as recipients use them to buy, duh, food. Every dollar spent by the government on food stamps translates into $1.73 in economic activity:

Just one dollar of SNAP/Food Stamp benefits creates a “ripple effect” through the economy. A study by industry research firm Moody’s Economy.com looked at the potential impact of each stimulus dollar. According to economist Mark Zandi, “some provide a lot of bang for the buck to the economy. Others … don’t.” Zandi said that the study shows the fastest way to infuse money into the economy is through expanding the SNAP/Food Stamp program. “If someone who is literally living paycheck to paycheck gets an extra dollar, it’s very likely that they will spend that dollar immediately on whatever they need – groceries, to pay the telephone bill, to pay the electric bill,” he said. That single dollar helps to pay the salaries of the grocery clerks, pays the truckers who haul the food and produce cross-country, and finally goes to the farmer who grows the crops.

But all that aside, there is a fundamental cruelty in the Republican stance on food stamps. Telling someone that it is better for them to go hungry than to enter a “cycle of long-term dependency,” is a remarkably callous statement. Such callousness is all part of the package though, despite the telling fact that a huge percentage of those on food stamps are the veterans and the elderly, both groups that Republicans allege to care about. But the Republican party clearly sees little wrong with simultaneously making lots of noise about caring for veterans or the elderly while turning around and stabbing them in the back. Again, the cruelty and hypocrisy involved is breathtaking. There is, yes, no small irony in the Republican electorate repeatedly voting against their own interests, receiving food stamps while electing the very people who will try to take those food stamps away. I take no pleasure in this irony – instead I find the rank hypocrisy of congressional Republicans, who exploit and harm their own misguided electorate, to be infuriating.