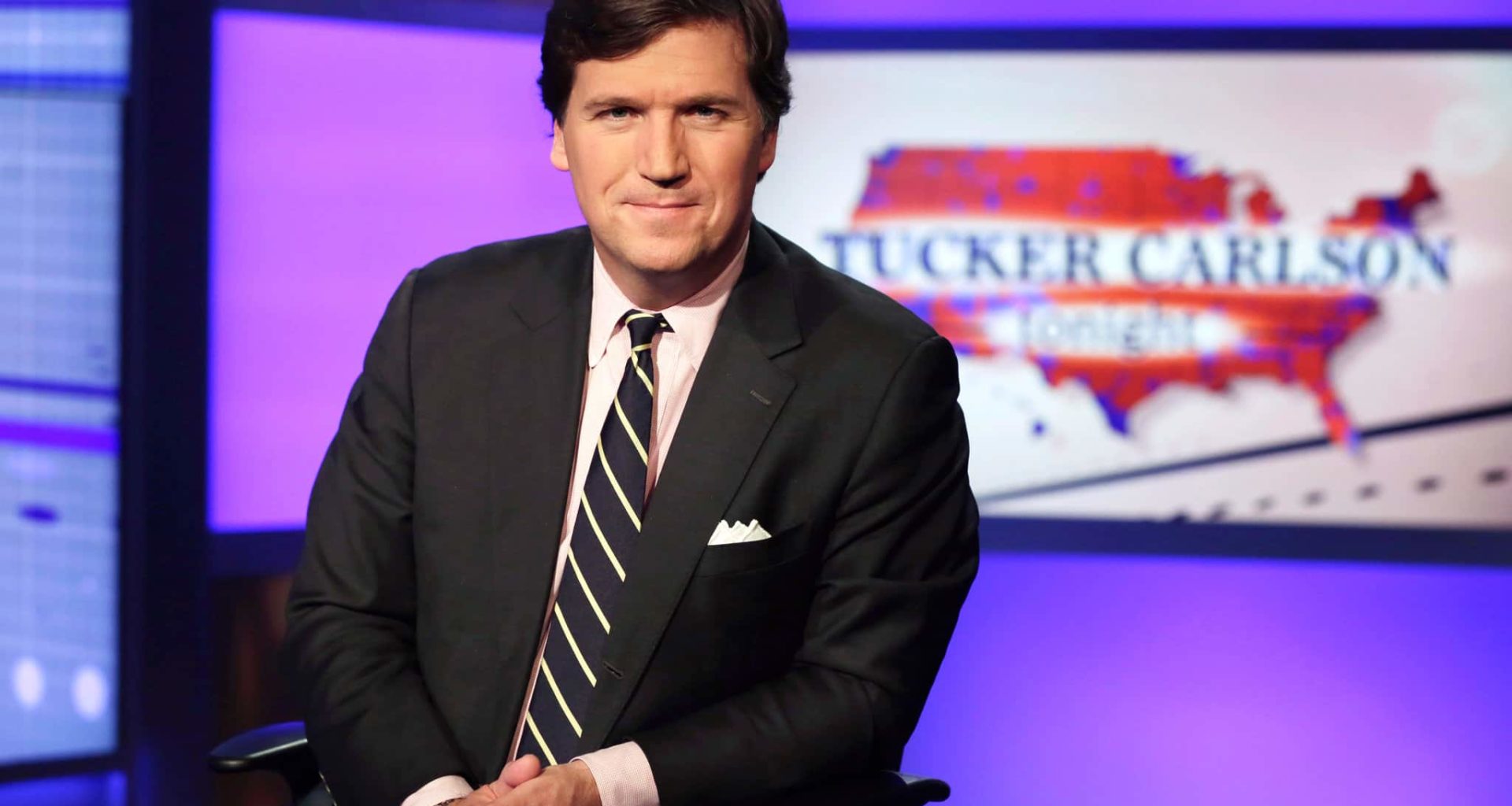 For twenty years Fox News has marketed itself as an ultra-patriotic mouthpiece for conservative principles. Their editorial posture has brazenly taken the side of what it considers American exceptionalism. Never mind that such bias is a breach of journalistic standards. An ethical news operation cannot be seen as exhibiting such favoritism. It would make it impossible to objectively criticize the U.S. when necessary.

This makes the commentary by Fox News host Todd Starnes all the more peculiar. Starnes unleashed an opinionated column that viciously attacked the concepts of “truth, justice, and the American way.” That’s right, he’s taking on Superman. And the offensive behavior by the Man of Steel was that he saved the lives of brown people from a murderous racist. In an article titled “Superman defends illegals against angry American,” Starnes writes that:

“The Man of Steel has now become a propaganda tool for the defenders of illegal aliens. In the most recent issue of Action Comics, Superman comes to the rescue of a group of illegal aliens — under attack from a white guy wearing an American flag bandana and waving around a machine gun. The man is reportedly infuriated because the illegal aliens took his job,” […]

“Instead of rounding up the illegals and flying them back to where they came from, the Man of Steel snatches the white guy and with a menacing look snarls, ‘The only person responsible for the blackness smothering your soul — is you.’”

So Starnes is outraged that our fictional superhero prevented the mass slaying of innocent human beings. Which is pretty much what Superman has been doing for seventy-five years. But Starnes is unconcerned about the killer’s admitted racism and intention to kill Latinos he believes cost him his job. Apparently Starnes would have preferred a version of the story with more bloodshed and dead immigrants. He concludes his tirade with a lament that D.C. Comics is “turning its stable of iconic heroes into political pawns” and “indoctrinating our kids.” The author of the comic, however, sees it differently:

The fact that a few people object to Superman saving innocent, unarmed people pretty much proves the point of the story, sad to say.

It’s notable that nowhere in the comic are the Latino victims described as undocumented. But that doesn’t stop Starnes from repeatedly referring to them as “illegals” And even if they were undocumented, that wouldn’t justify them being murdered to anyone but bigots like Starnes. Their hatred is exactly what heroes like Superman are dedicated to fighting against. And the comic contains a thought that could easily be applied to Starnes and his pals at Fox News and in Donald Trump’s White House:

“Something darker is at work here. As though anger and ignorance have boiled over all at once. Where people can’t look past their own selfishness and the common good is a foreign concept.”

Precisely. The dark anger and ignorance that is boiling over at Fox News is a product of selfishness and prejudice. It’s too bad we don’t have actual superheroes to protect us from the cretins who peddle such hate. But it’s even worse that we have to suffer idiots like Starnes who wallow in it.