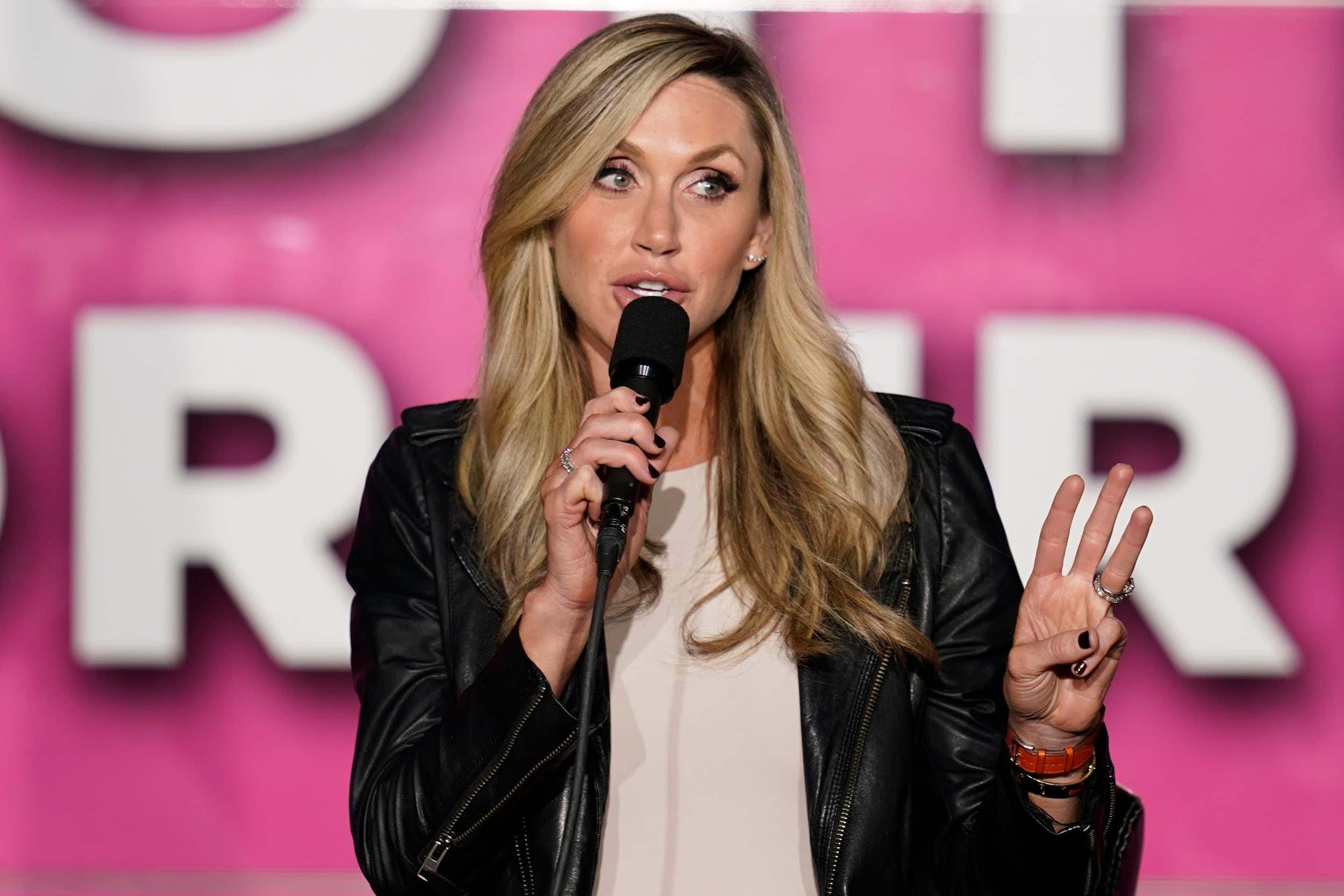 upert Murdoch, the chairman and CEO of the Fox News parent corporation, is reported to have made his decision to support the presumptuous nominee of the Republican Party, Donald Trump. At first glance this news may seem unremarkable for the avowedly right-wing cable net, but there is a history of discomfort with Trump on the part of Murdoch that he must have overcome either by greed or force.

Gabriel Sherman of New York Magazine has been covering the inside stories on Fox News for several years. He has reliable sources and published the definitive, unauthorized biography of the network’s CEO Roger Ailes: The Loudest Voice in the Room. His latest scoop is one that casts a disturbing glow on the allegedly “fair and balanced“ cable news network:

“According to a half dozen sources familiar with Murdoch’s thinking, the media mogul has signaled he plans to fully back Trump in the general election against Hillary Clinton.”

Rupert Murdoch Was No Fan Of Donald Trump

Prior to this revelation, Murdoch was not particularly enthusiastic about his billionaire peer. He has tweeted that regarding the characterization of Mexican immigrants as criminals, Trump was wrong. He was critical of Trump’s demeanor saying that “Trump finally loses it, in 95 minute rant.” And in a moment of unexpected clarity he asked “When is Donald Trump going to stop embarrassing his friends, let alone the whole country?”

So the question now is what would make Murdoch set aside those concerns to support a notoriously racist, misogynistic, loose cannon with tyrannical tendencies for president of the United States? It’s a question that Sherman addressed in his column suggesting that the shift may be due to financial considerations. Sherman notes that:

“It’s clear Trump is good for business. According to one Fox News producer, the channel’s ratings dip whenever an anti-Trump segment airs.”

There is no doubt that Murdoch is an aggressive businessman who appreciates any opportunity to make a profit. He has built his media empire around a model of tabloid journalism that places tawdry melodrama above factual reporting. And Donald Trump’s reality TV persona has been a boon to all of the networks covering him for the past year. Les Moonves, the CEO of CBS, put it bluntly saying that Trump “may not be good for America, but it’s damn good for CBS.”

Is Fox News Being Blackmailed By Donald Trump?

However, there may be more to this than sheer greed or political compatibility. In a previous column, Sherman revealed that Trump had dealings with a former Fox News executive who left under suspicious circumstances. The result was that Trump may have acquired information that would be damaging to Fox News and/or its principals. Sherman concluded that “If Ailes ever truly went to war against Trump, Trump would have the arsenal to launch a retaliatory strike.” That sounds very much like something Trump would do.

This could also explain why Fox News was so generous with Trump, giving him more airtime than any other candidate, while simultaneously allowing him to get away with his brutal treatment of Fox News. As News Corpse reported at the time:

“Ordinarily, any Republican candidate would be conscious of the sway that Fox holds over the party and the fate of anyone hoping to rise up in it. But Trump, with an apparently reckless lack of concern, has spent much of the last nine months mercilessly battering the network and its staff. He said of Megyn Kelly that she ‘is the worst’ and has a ‘terrible show.’ He called Karl Rove a ‘total fool’ and ‘a biased dope.’ He said that George Will is a ‘broken down political pundit’ and ‘boring.’ Chris Stirewalt was deemed ‘one of the dumbest political pundits on television.’ Trump laughed off Charles Krauthammer as ‘a totally overrated clown,’ ‘a loser,’ and ‘a dummy.’ And wrapping up the whole network for his disapproval, he tweeted that he was ‘having a really hard time watching Fox News.’ Then he called on his followers to boycott the network. He even went after one of the major shareholders of Fox’s parent corporation.”

Whatever the reason for Murdoch’s newfound infatuation for Trump, it is a troubling development for how the election will be reported. With the CEO of Fox’s parent corporation taking sides, it makes it inevitable that his editors, reporters, and presenters will be influenced and adjust their work accordingly.

Of course, Fox News has always been the mouthpiece for the Republican political agenda, so there may not be an apparent difference. But even the facade of neutrality is destroyed when powerful figures within a news organization set the tone for the enterprise. And it makes a mockery of events like today’s announcement that Fox News is seeking to host a Democratic debate before the California primary. Hopefully the party and the candidates will decline that invitation that is only meant to stir more controversy and damage the party’s prospect’s in November. With Murdoch’s capitulation to Donald Trump there is no way to pretend that the network is anything but hostile to whomever the Democrats nominate.