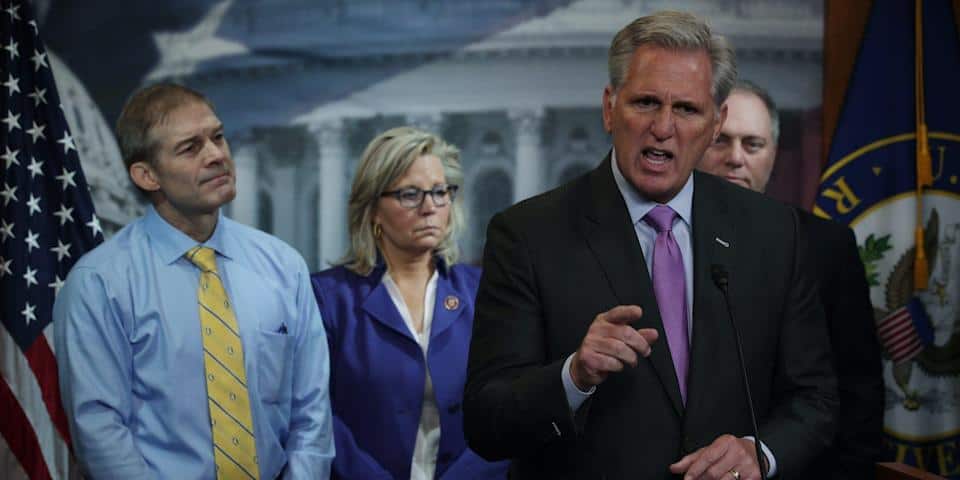 With the market for manufactured scandals losing steam, Fox News is getting desperate for new avenues of attack against Hillary Clinton. Their already in progress effort to impeach her has been going nowhere. Trey Gowdy’s House Committee To Politicize Benghazi has wasted millions of dollars, and untold hours, but found nothing incriminating against Clinton. The accusers of Planned Parenthood have themselves been indicted. And the never-ending investigations into Clinton’s email server was recently declared to have uncovered “scant evidence“ of any wrongdoing. So what will Fox News do now?

Not to worry. Fox News will do what they always do: Invent some new controversy that they can hash around for a couple of days before everyone realizes that there’s nothing to it, and then pretend it never happened. In that spirit Fox News anchor Greta Van Susteran introduced a segment (video below) that alleged that one of Clinton’s trusted confidants was an uncooperative witness during an FBI interview about Clinton’s email.

“Long-time Clinton aide Cheryl Mills reportedly storming out of the interview over an off-limits topic,” was how Van Susteran opened the segment. The story was picked up by Fox News correspondent Catherine Herridge who got it from the Washington Post. Herridge’s lede was that this was…

“…a discussion of her conversations with Mrs. Clinton over which emails would be produced to the state department as part of the FOIA [Freedom of Information Act] request. […] This was negotiated to be off-limits because of attorney-client privilege.”

Van Susteren, an attorney before she joined Fox News, responded with a surprisingly coherent comment that should have put the matter to bed. She said “That actually would be routine that that would be off-limits, so it’s nothing surprising.” However, neither of them recanted the characterization of Mills as having stomped off in huff.

For some context, the Washington Post article that was the source of this story had an entirely different tone. For starters, their headline said only that “Clinton aide Cheryl Mills leaves FBI interview briefly after being asked about emails.“ There was nothing in the article about anyone “storming” out. That was a rhetorical invention by Fox News. To the contrary, it was portrayed as a normal practice during such interviews when witnesses need to confer privately with their lawyers. In fact, it was the FBI investigator who was considered to have overstepped his boundaries:

“[A]n FBI investigator broached a topic with longtime Hillary Clinton aide Cheryl Mills that her lawyer and the Justice Department had agreed would be off limits, according to several people familiar with the matter.

“Mills and her lawyer left the room — though both returned a short time later — and prosecutors were somewhat taken aback that their FBI colleague had ventured beyond what was anticipated, the people said.”

This afternoon on Fox’s “Your World with Neil Cavuto” the subject was brought up again with Fox legal analyst Andrew Napolitano telling Cavuto that a “courageous” FBI agent asked questions that all parties previously agreed would be improper. He praised the FBI agent for violating the “baloney” agreement to honor attorney/client privilege.

So Fox News took a rather uneventful account of the FBI meeting with Mills and transformed it into a fictional battle between valiant FBI heroes and a shady Clinton crony. Admittedly, that’s a more exciting narrative than what really happened, but it’s also patently untrue. But considering the dearth of any legitimate mud that Fox has to fling at Clinton, it’s understandable that they are resorting to these desperate measures. Expect more of the same for the next five months.