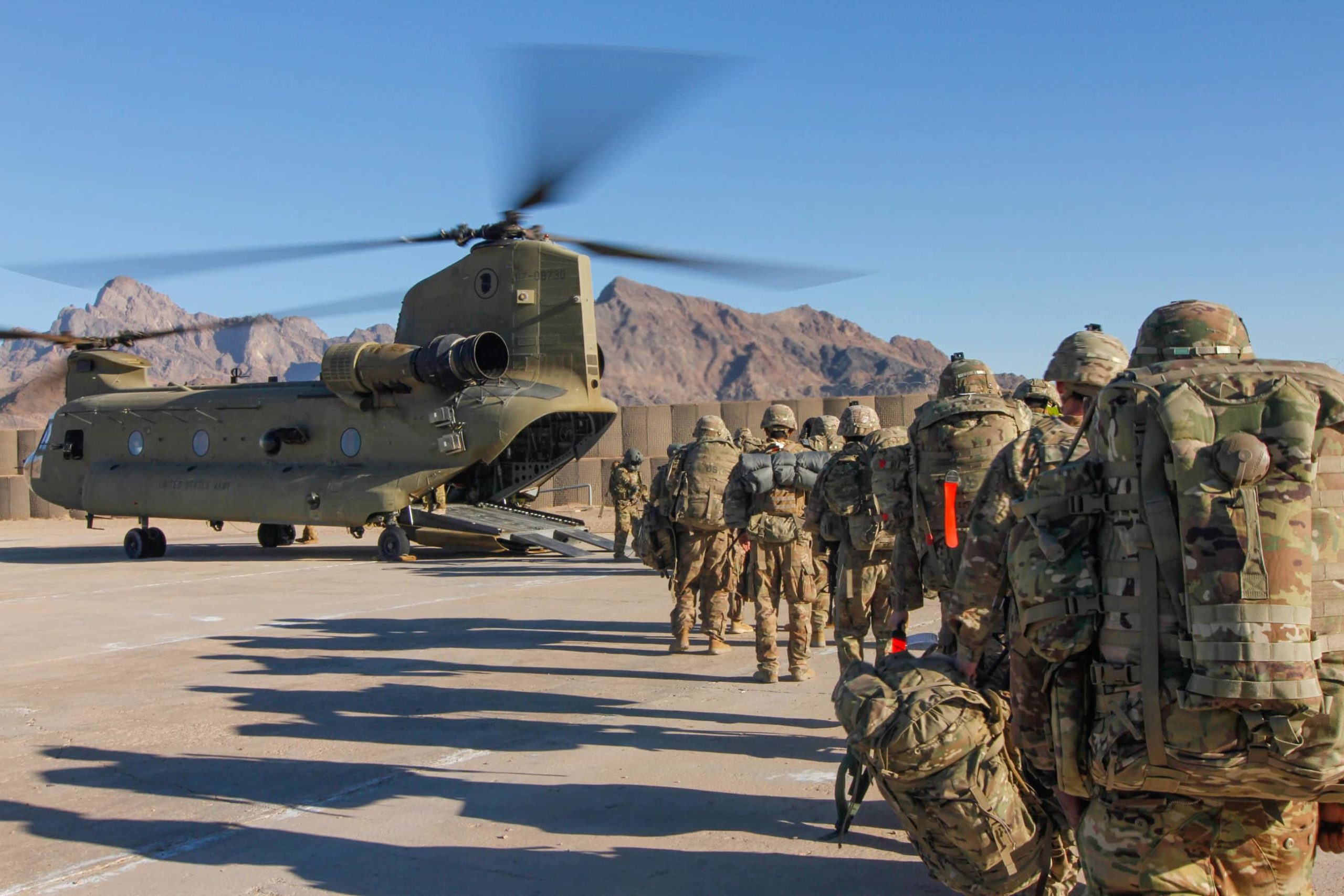 The question Kelly asked Trump was fair, this is after all a race to our nation’s highest office and Trump will have much tougher questions to answer to once he ventures out of the conservative media’s air pocket, but the audience turned on Kelly and sided with Trump.

Kelly has had her part in the creation of the environment that allows Trump to survive, but that feels like victim blaming. Kelly is the GOP’s latest victim in the War on Women. She sat between two male moderators who asked equally tough questions of the other candidates, yet it was the fact that Kelly had stuck the label ‘sexist’ on a major sexist.

I think the big problem this country has is being politically correct. -Donald Trump

In the Conservative world Kelly should certainly know that while you may have fought hard in your career field to rise to the top among your male colleagues, hosting a highly rated show, if you call a man out for his mistreatment of women, the right wing will blacken your eye.

Trump’s answer to Kelly’s question was that “it was fun, it was kidding,” and that this country doesn’t have time for someone who is “politically correct,” because not calling women sexist slurs is just too dang hard for right wingers like Trump.

Apparently his fans also agree, because Trump still soars in the polls and Kelly has taken a timely vacation after petitions to remove her from all further Republican debates went viral.

The Inquisitrposted several quotes from people who had signed the petitions, an oft-repeated line was about how Megyn Kelly had once been on Howard Stern’s show.

By the way folks if you want to see this ‘offended by sexual remarks about women’ watch her interview when she was on Howard Stern. The guy that degrades women in the worse way while she laughs and giggles with him. She’s not offended there.—Frank Mendoza of Allen Park, MI

SHE MUST BE HORMONAL.

Trump alluded to Kelly’s being hormonal the next day after the clip of the exchange went viral on social media. On CNN, Trump made the comment that he could see “blood coming out of her eyes, coming out of her wherever.” Trump walked that statement back, saying he meant her nose, but given his chauvinist past, it was obvious he was referring to one of the top Fox News host’s period.

Because the id of the Republican race can giggle about female periods undermining their ability as professionals. He’s allowed to do that because the GOP has no real clear-cut policy on respecting women.

While the rest of the candidates on the GOP side may not be so brash as to outright say these things, their actions in their statehouses or the nation’s Congress certainly speak to the tune of “We get to say when, how or why women will have control of their bodies. We will ensure wages stay stagnant for lower class women and mothers. We will fight to the death against equal pay for your ‘sort.’ And don’t you dare put your life ahead of the beating heart inside your womb no matter how bad you need that chemotherapy.”

Now, for the next year, as usual, the nation’s women get to sit on the edge of their seats watching as the GOP makes ruins of all the hard-fought victories women have won over the last sixty years. Stay apathetic and we’ll soon see the right wing questioning if we should even be allowed to vote.