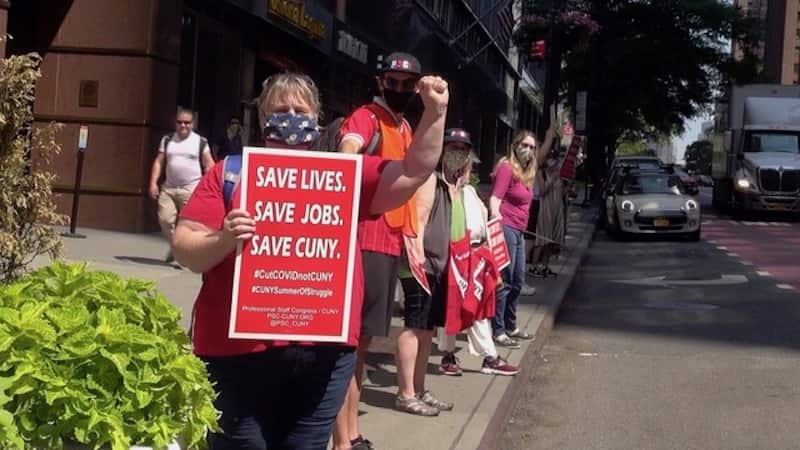 Republican House Majority Whip Rep. Steve Scalise along with fellow GOPers Rep. John Fleming and Senator Bill Cassidy, signed a letter to President Obama asking for an emergency declaration over the deadly devastation caused by the recent flooding in Louisiana. All three serve the state in the federal government and signed the letter along with other elected officials from there. The president made the declaration that day and then visited the area this week. But it may seem a little odd to a certain group of people to see these three Republicans asking for money for relief. And that group of people would be the victims of Hurricane Sandy.

When it came to additional aid for the victims of Sandy, these three lawmakers wanted no part of it. Despite the disaster causing over $70 billion in damage, these Republicans refused to vote for a $50 billion dollar aid package for the area.

So, why did they vote against the additional aid? They wanted cuts elsewhere to pay for it. In other words, they wanted to hurt someone else in order to help the people who had been hurt by a natural disaster, also known as Tea Party philosophy. According to the LA Times:

But they almost certainly knew that their proposed offsets were sure bill-killers: They would have eliminated mass transit subsidies for federal workers and certain agricultural subsidies, among other things. When an amendment to require those offsets was voted down, Scalise, Cassidy and Fleming rejected the $50.5-billion total.

Scalise spokesman T.J. Tatum notes there was a difference and says the comparison is “apples to oranges”. Technically, he is correct. The Sandy relief was an additional package on top of the initial emergency funding. But that logic assumes Louisiana will need no additional package. And that logic is ridiculous.

Related: Louisiana Gov To Donald Trump: F*Ck You, We Will Not Let You Exploit Our Tragedy

Also noted by the article:

Indeed, the funds made available through the emergency declaration are likely to be a drop in the bucket compared to what ultimately will be needed in Louisiana. FEMA will spend several million dollars on emergency housing and other aid. But the final toll could be well into the tens of billions. Initial estimates in Baton Rouge, covering about half of the parishes hit by the flooding, are that 110,000 homes worth a total $20 billion have been damaged. Business losses and reconstruction costs will come to much more.

These are the categories covered by the Sandy appropriation that Louisiana’s lawmakers voted down.

There is little doubt Louisiana is going to need the extra funds to get back to whatever normal will look like after this historically awful disaster.

The question becomes: should that extra relief be held hostage by other members of the federal government wanting to cut funding elsewhere? Should we take more money away from infrastructure or farmers or schools or something else in order to give the victims the aid they need? By the Tea Party philosophy of Steve Scalise, John Fleming and Bill Cassidy, the answer is yes.

By the philosophy of actually moral human beings, the answer, of course, is no.