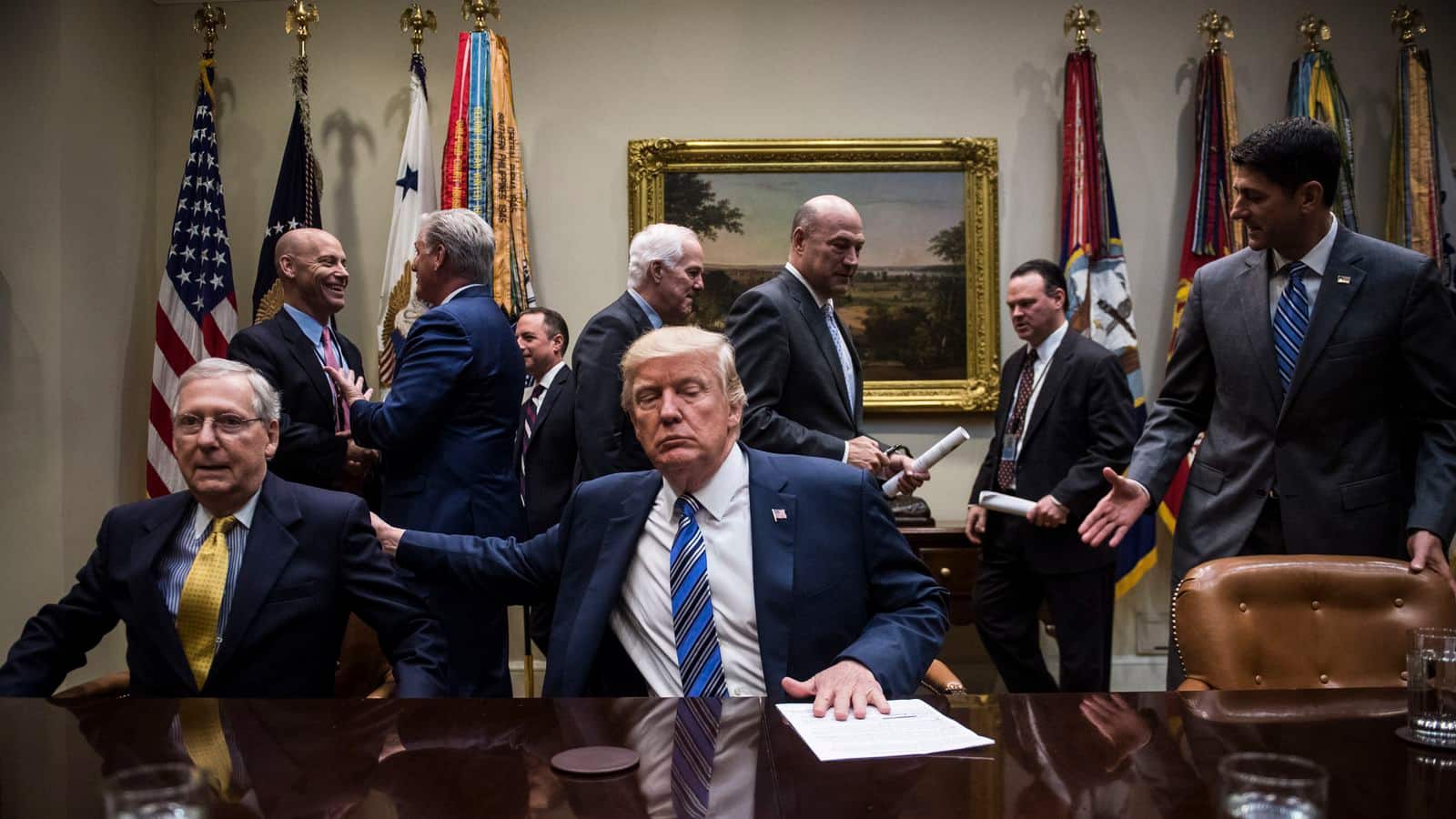 Did you notice? The GOP-dominated House hasn’t voted to repeal Obamacare for over 2 1/2 months. Yep. That’s right. The last totally futile vote for repeal was held on February 3rd.

Analysts are concluding that, after nearly 60 attempts to roll back the Affordable Care Act (ACA), plus instigating a lawsuit that could end subsidies in some states, Republicans have changed their minds. They just hope that you, the voters, aren’t paying attention.

In March, Newt Gingrich said he didn’t want to repeal the law and that most other Republicans didn’t want to, either. Last fall, before he declared he was running for president, Jeb Bush criticized the attempts at repeal. Even the staunchest adversaries are starting to catch wind of a changing reality.

According to a recent survey by the Kaiser Family Foundation, the number of Americans who oppose the 2010 legislation is falling. Forty percent want it repealed or scaled back as opposed to 46% who want it either implemented as is or expanded. The act is, of course, way more unpopular with Republicans, 74% of whom want it scaled back or repealed, than with Democrats and independents.

What is most vexing to the GOP is that most Americans love, love, love the subsidies that help buy private insurance — and that’s across the board among Democrats, independents, and Republicans. The Kaiser poll shows that majorities of all three groups — 62% overall — believe that if the Supreme Court throws out the subsidies, the country will be damaged.

At least some Republicans are smart enough to realize that they better get with the program — the ACA program. Over 11 million people now get their insurance through the healthcare exchanges. Another 11 million have signed up for coverage under expanded Medicaid programs.

Twenty-two million people is a whole lot of voters. Not totally losing their support is why ‘smart’ Republicans are slipping some of the ACA’s protections into proposals of their own. A plan by three Republican lawmakers — Sen. Richard M. Burr (N.C.), Sen. Orrin G. Hatch (R-Utah), and Rep. Fred Upton (R-Mich.) — guarantees insurance coverage for those with pre-existing conditions, prohibits lifetime caps on coverage, lets young adults stay on parental plans until age 26, and provides tax subsidies for those who need help buying coverage.

Sound familiar? All of those provisions should because they’re all part of Obamacare.

Politicians who try to scare up horror stories about voters’ treatment under the nefarious workings of Obamacare often end up with just the opposite, and from the most amazing sources. Rep. Cathy McMorris Rogers, (R-Wash.), specifically asked her constituents for such tales. The response below is typical of what she heard back:

“I work for Cancer Care Northwest. We actually have more patients with insurance and fewer having to choose treatment over bankruptcy. Cathy, I’m a die-hard conservative and I’m asking you to stop just slamming Obamacare. Fix it, change it or come up with a better idea!”

Republicans don’t seem to have a better idea. The most creative they’ve gotten is to steal elements of the ACA and try to make them their own.

As for a backup plan — how about their favorite tactic of praying? Praying that the Supreme Court doesn’t toss out subsidies in states without their own exchanges, that is. Because we all know who will be to blame. We won’t mind emphasizing the point to those 22,000,000 consumers who may be shit-out-of-luck — just as they’re deciding how to vote in 2016.