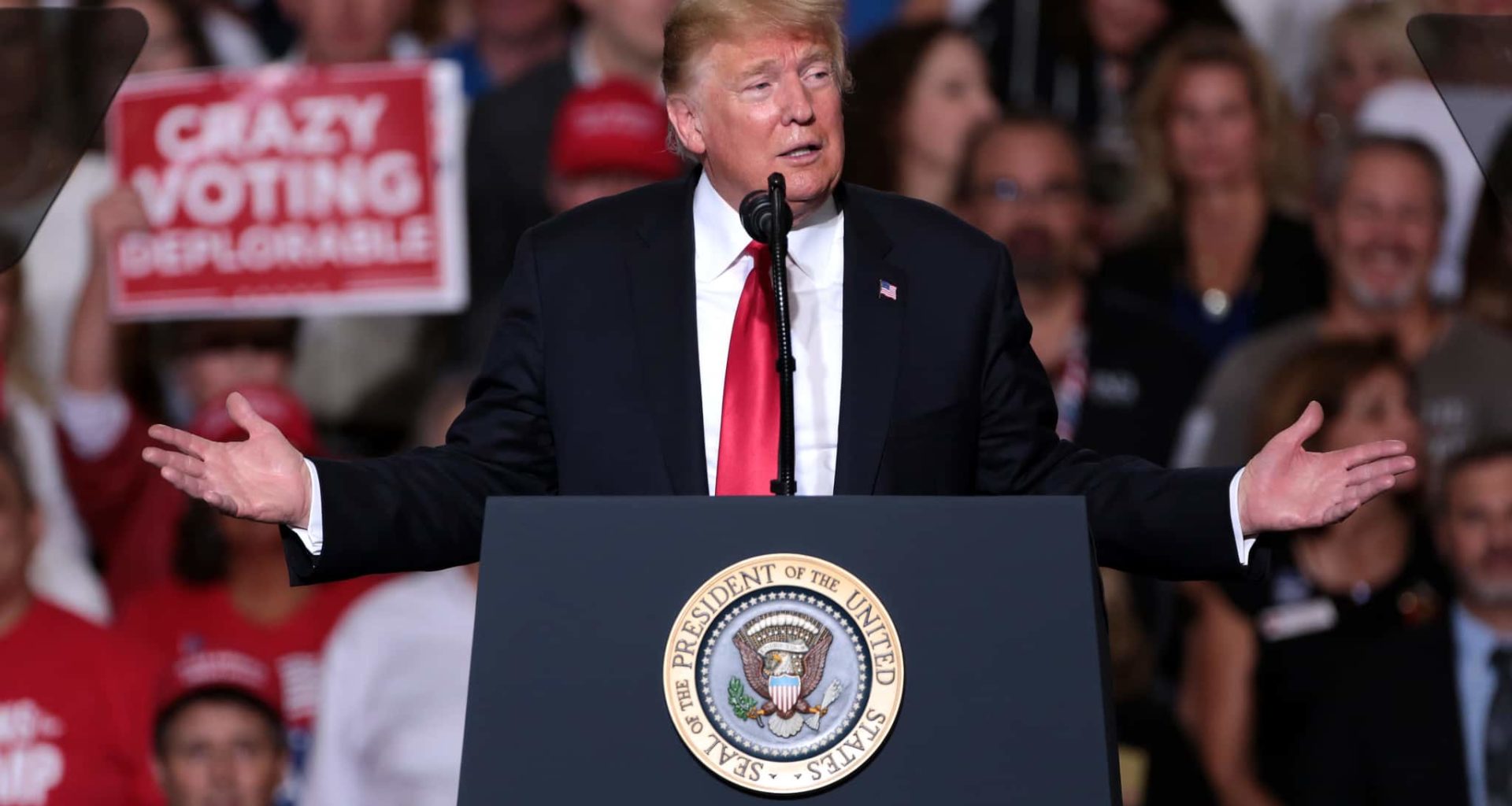 Hewlett-Packard CEO and billionaire Meg Whitman reportedly added herself to the growing list of Republicans denouncing Donald Trump and hinted at backing Hillary Clinton, according to ABC News. Whitman voiced her displeasure of Trump at a private event hosted by Mitt Romney this weekend and apparently compared Trump to past demagogues Hilter and Mussolini. More concerning for Trump, she wasn’t alone in her feelings. The reports coming out of the GOP event spell quite a bit more trouble for Trump in the campaign as the support for Clinton was larger than most would expect.

Whitman, currently #9 on Forbes list of Most Powerful Women in the World, has been a longtime backer of Republicans and was the GOP nominee for governor of California in 2010, losing to Jerry Brown. During the event, she reportedly stated deep concerns over Trump’s inflammatory and dangerous rhetoric and hinted at voting for Clinton:

“She posed the question, ‘Is it not reasonable to support Hillary Clinton?’ given all the awful things Trump has said,” explained donor John Chachas…

But asked if she was switching over to the other side, Whitman told ABC News, “I haven’t made that decision. We’ll see, get to the conventions, see who the vice presidential picks are. And then I will make that decision”…

Whitman, meanwhile, indicated she would likely vote for Clinton, but made no mention of actually donating to the presumptive Democratic presidential nominee.

Whitman has given hundreds of thousands of dollars to conservative Super-PACs this election cycle. Most went to Chris Christie’s failed campaign, while some has been sent to Trump opposition groups. Christie has since endorsed Trump and has done a terrible job at showing his support.

But the bigger story from this Romney gathering may have been the fact that support for Trump was almost shockingly weak. As noted by ABC News:

Whitman isn’t the only donor here considering Clinton. The summit attendees took an informal poll at lunch, with the room splitting evenly among Trump and Clinton supporters, they said.

It’s no secret GOP opposition to Trump is significant. But this informal poll speaks volumes to the party’s disaffection with their own nominee. Imagine going back to 2012 and telling a room full of GOP donors that half of them would be supporting Hillary Clinton in 2016. You would have been laughed out of the room at that time. Now, it’s just reality.

Donald Trump has put himself in the bizarre position of being the GOP standard-bearer while driving away longtime Republican supporters like Meg Whitman. Can he really win under these circumstances? It would seem nearly impossible, but he has beaten the odds to this point. We can only hope he can’t beat them again…