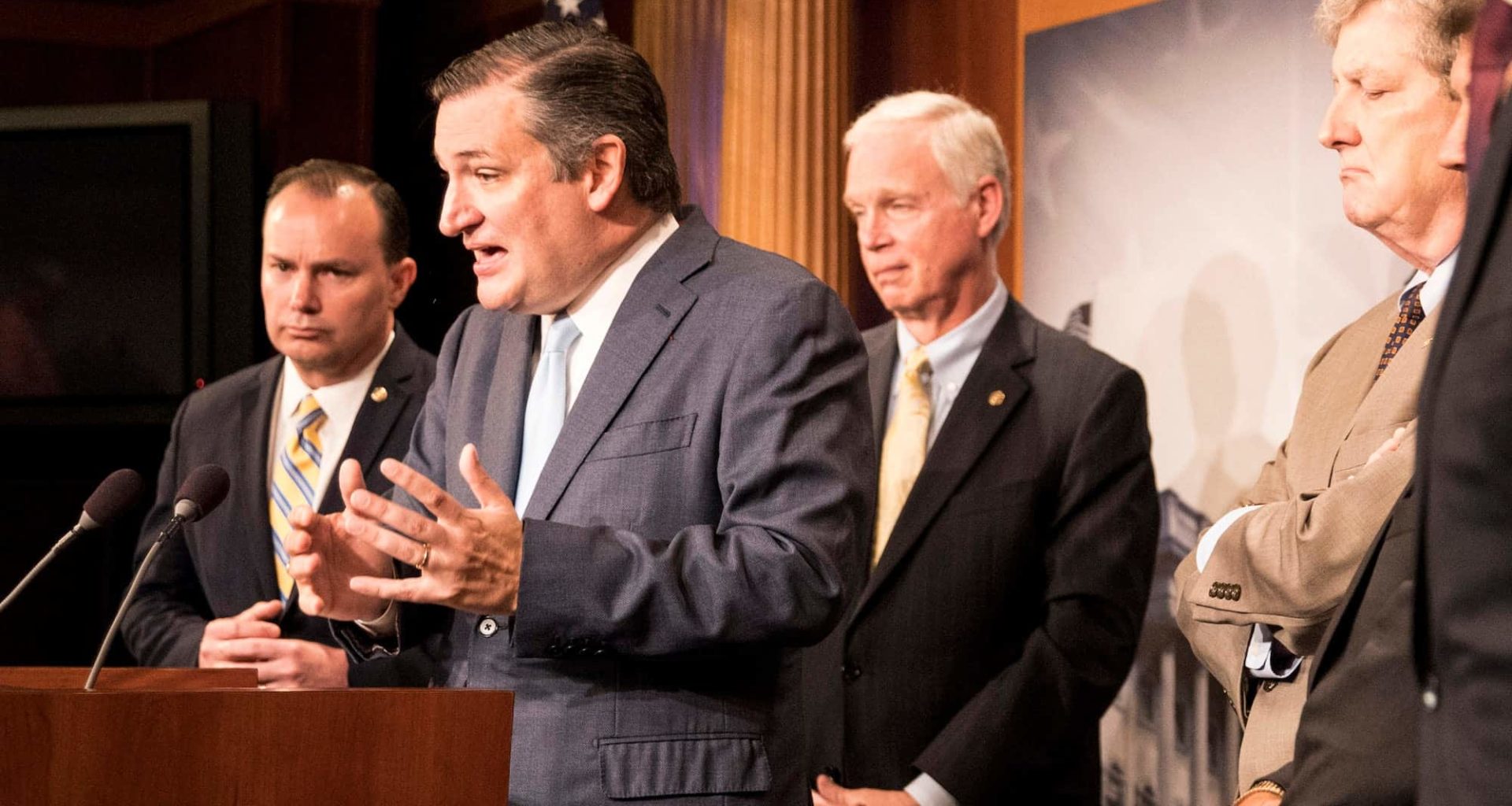 If something doesn’t work, you don’t keep doing it. You chalk it up to experience, you learn your lesson, and you find a better way to get the job done. Except if you’re the Republican Party – and that thing that doesn’t work is a tax cut for the rich. If that’s the case, then you dig your heals in, and double down. You leave the previous cut in place and you throw a new series of cuts on top of it. If those tax cuts on the rich still don’t boost your economy and pay for themselves, then what? Come and get it from the rest of us, of course.

In Maine, GOP Governor, Paul LePage is proposing cuts to the state’s income tax rate and eliminate the estate tax, eliminate income tax on veterans pension and reduce it for some seniors. To pay for these cuts, he proposes an increase in the sales tax from 5.5% to 6.5%.

A recentreport by Keystone Research Center says such policies lead to ever-widening income inequality and create problems for states down the road.

Revenue lost because of rising inequality and regressive state tax codes has led states to impose years of unnecessary austerity—underfunding schools, cutting investments in higher education, and deferring maintenance of our aging infrastructure.

In Kansas, Republican Governor, Sam Brownback is doing just that. At the end of 2013, his state was sitting pretty with a $200 million annual surplus and $700 million in reserves. The governor couldn’t allow such prosperity to stand, at least not for the state. A round of tax cuts for the wealthy and business owners that Brownback dubbed a “real live experiment” turned that surplus into a huge deficit. As part of that experiment, the cuts were supposed to spur business growth which would make up much of the difference, instead revenues came in another $333 million under projects, for a total of $700 million less than in 2013. Even with $150 million in spending cuts, the state ended up with a deficit of $329 million and half of the reserve money was gone.

The Brownback administration blamed a change in Federal law for the shortfall and suggested it was a temporary situation, but with fiscal 2015 half over, the bleeding continues and 2016 is projected to be even worse, with a $600 million deficit. But Brownback, ever the right-wing ideologue, is determined to see his experiment through. Rather than walking back those tax cuts that have done so much damage already, he’ll try to balance his budget on the backs of the very people who can afford it the least. He’ll cut $100 million from schools, $50 million from Medicaid, increase taxes on cigarettes and liquor and make changes in the income tax, not in the rate, but by eliminating deductions.

In Louisiana, Tea Party Republican, Bobby Jindal is facing a $1.6 billion deficit. In the past, he covered much of the shortfalls by selling state assets and last year tried to eliminate the income tax altogether and cover it with an increase in the sales tax, but backed off the idea under pressure. Jindal refuses to back off his cuts for those at the top though, instead focusing on raising college tuition, eliminating tax credits and adding new fees.

When New Jersey Governor, Chris Christie (R) took office, he poo-pooed the idea of renewing the recently lapsed millionaires tax in his state, saying the $800 million it would raise wasn’t needed. He then promptly declared a funding emergency and cut a remarkably similar $800 million from school funding.

No catalog of Koch brothers, ALEC-inspired tax-cutting that leave states a shambles would be complete without the mention of Wisconsin Republican Scott Walker. Walker is faced with a shortfall of $1.8 billion, which at least is better than the $3 billion he had to deal with last time. He dealt with that by cutting shared revenue to schools and local municipalities, then took the rest from the state’s teachers and other public employees, sparking massive protests at the capitol. Now he’s proposing $300 million in cuts to the University of Wisconsin system and protests against have begun.

Republicans claim to believe in a theory of economics that says tax cuts for the rich are good for the economy. They are supposed to encourage investment that leads to growth across the board. It doesn’t matter to them how many times this theory has proven false. They will keep doing it. Over the last 30 years, these polices have produced huge growth in net worth for those at the top while the rest of us have declined.

It’s time to stop asking whether it’s good for the economy and start asking, for whom?