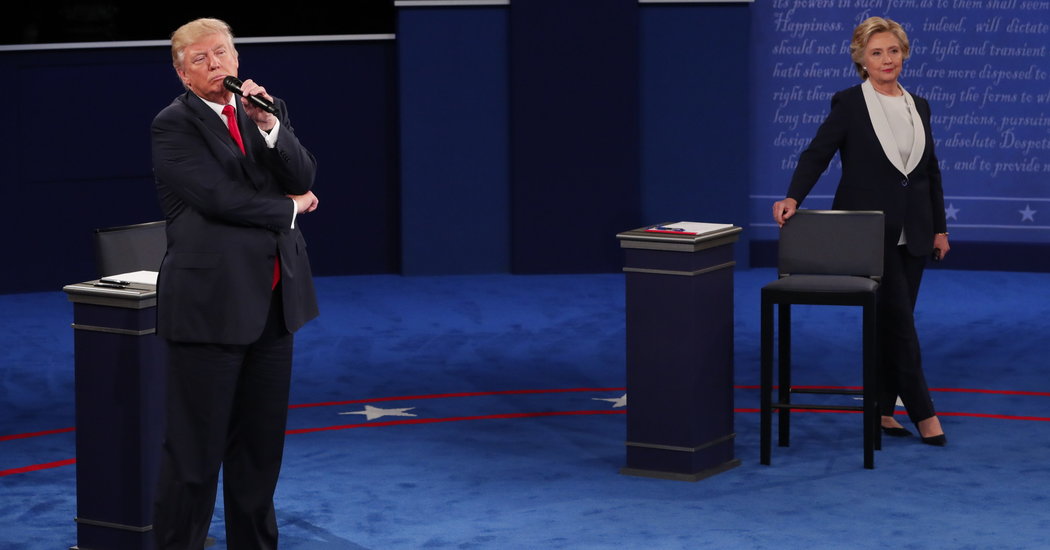 The Republican party is having a very hard time convincing America that it’s in everyone’s best interest to take healthcare away from millions of people so they can give billionaires a massive tax cut. Such a hard time, in fact, that they can’t even convince themselves, even while on they’re on break feverishly trying to scare up votes. So, they turned the finger of accusation to old scapegoats, trying to take some of the heat off themselves. Who better to blame than the woman who won the national popular vote and was absolutely correct about Donald Trump? On Wednesday, the Republican National Committee’s main twitter account tweeted out what some poor Republican intern thought was a sharp shot across Clinton’s bow. And boy oh boy did it backfire.

Related: Donald Trump Is Doing Exactly What Conservatives Feared Hillary Clinton Would Do

The GOP twitter account accused prominent Democrats of criticizing their attempt at a plan without offering their own plan. The account tweeted this accusation at Senators Elizabeth Warren (D-MA), Joe Manchin (D-WV), Bernie Sanders (I-VT) and Bill Clinton. Finally, it took the same shot at Hillary, asking, “Where’s your plan, @HillaryClinton?”

“We’ve got to fix what’s broken.” Where’s your plan, @HillaryClinton?

Right here. Includes radical provisions like how not to kick 23 mil ppl off their coverage. Feel free to run w/it.https://t.co/jBMFBJpSP7 https://t.co/zZoA16Ym03

That’s going to leave a mark. Notice how the GOP’s tweet, as of publication, had little over 1,000 shares, while Hillary’s had over 59,000 shares. There should be a rule that whenever Hillary claps back that hard against Republicans, Paul Ryan’s Super PAC is required to cover the costs of express shipping a microphone to Clinton’s home just so that she can drop it.

Seriously, RNC intern, why would you ask Hillary Clinton what her healthcare policy is? She’s devoted decades of her life developing healthcare policy. Even Republican message spinning people can’t see past the caricature they obsessively created of Clinton.

The plans outlined in Clinton’s 2016 platform are essentially the opposite of everything the GOP is currently trying to do. Her plans sought to bring down out-of-pocket expenses, continue reducing the number of uninsured, protect and build on Obamacare, expand Medicaid, expand coverage and healthcare access to rural voters, and defend access to reproductive healthcare.

This exchange highlights what a horrifying embarrassment the Republicans’ healthcare plans are, and how Clinton and the Democrats would have been far better for healthcare access for the vast majority of Americans.