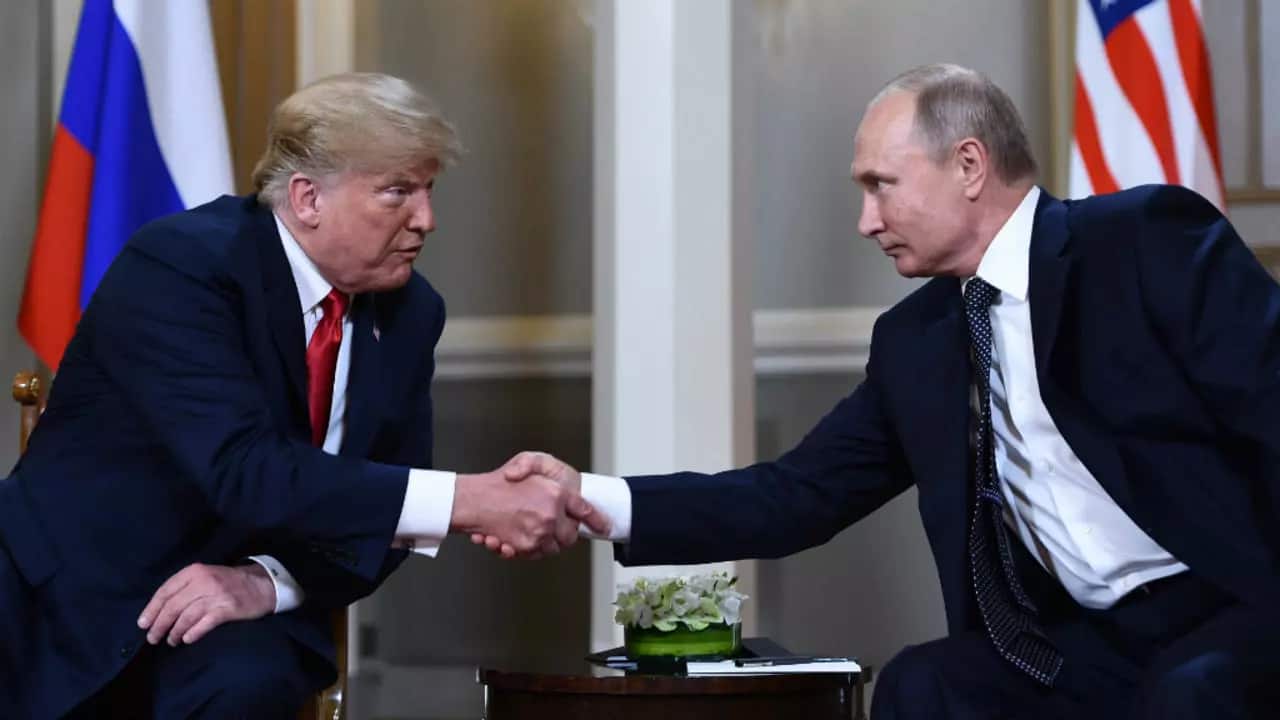 Charges that Russia played a role in tampering with the just concluded U.S. election have been floating around for months. Insiders have revealed some of the covert actions with disturbing specificity. However, official government channels have been reluctant to make these charges formal. Until now.

The Washington Post just published an article that blows the roof off of this story. The article states that:

“The CIA has concluded in a secret assessment that Russia intervened in the 2016 election to help Donald Trump win the presidency, rather than just to undermine confidence in the U.S. electoral system, according to officials briefed on the matter.”

That’s a shocking statement from ordinarily tight-lipped agencies to make. The ramifications of this disclosure are profound and can lead to prosecutions and alter the outcome of the election. Making matters worse, this was known long before Election Day by both the CIA and Congress.

The Shame Of Congress

The leaders of both houses of Congress, and the chairmen of the intelligence committees, were informed of this in September. Democrats sought to form a bipartisan agreement to make this critical information available to the public. That ought to have been the only responsible course of action given the circumstances. However, Republicans balked and acted to suppress the CIA’s findings and keep the American people in the dark.

Despite the obvious importance to voters, GOP leader Mitch McConnell dismissed the consensus view of the intelligence professionals. He said that he would publicly oppose the release of the non-partisan info as being politically motivated. Never mind that he had no evidence to suspect any bias on the part of the CIA. Trump’s team made a statement Friday that also cast doubt on the intelligence community. That should make it hard for them to work together if he becomes their boss in a few weeks. His statement said:

“These are the same people that said Saddam Hussein had weapons of mass destruction. The election ended a long time ago in one of the biggest Electoral College victories in history. It’s now time to move on and ‘Make America Great Again.’”

Actually, that isn’t true. The allegations about WMDs were orchestrated from the White House of George W. Bush and dictated to intelligence officials, not the other way around. Plus, the CIA isn’t made of the same people after sixteen years anyway. As for the Electoral College, Trump’s victory isn’t even in the top ten going back sixty years.

The revelations in this report are all the more troubling when you factor in Trump’s unsavory relationships with Russia. He has repeatedly praised Vladimir Putin and defended him against previous charges of hacking. As recently as last week he told Time Magazine that “I don’t believe they interfered.” He also went further than that in a campaign speech when he actually asked Russia to hack into Hillary Clinton’s email. What’s more, many of Trump’s aides and early cabinet picks are also affiliated with Russia.

President Obama has ordered a “full review” of Russian hacking during the election campaign. He asked for that review to be completed prior to January 20, 2017, when he will leave office. That’s important in order to prevent Trump from “round-filing” it after inauguration. However, if justice is to be served, whatever is known currently should be made public now. The Electoral College should have this information before voting on December 19.

Even with what is only known now, any member of the Electoral College that votes for Trump is potentially complicit in treason. At the very least it would be irresponsible to allow Trump to take residency in the White House with this cloud hanging over him. This is precisely the sort of event that the Electoral College was designed to deal with by the Founders. And the evidence is damning enough to take the extraordinary action of denying Trump the presidency for the sake of national security.