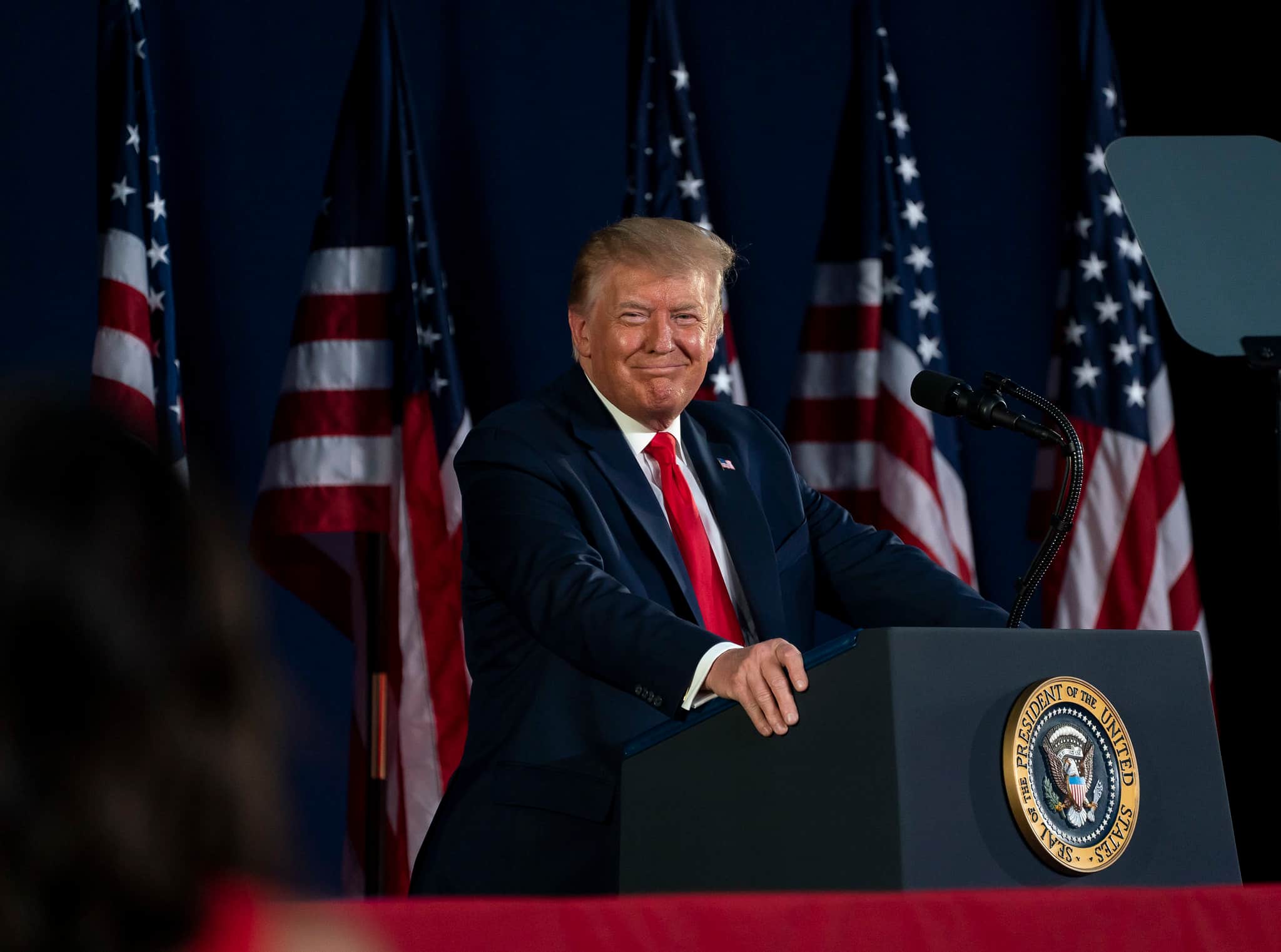 The GOP is in full-panic mode over the latest bombshell in Donald Trump’s long and detailed history in misogyny.

In light of the newly obtained audio from 2005, where Trump proudly bragged that his fame gave him the right to approach women and “grab ’em by the pussy,” the GOP is at a loss as to how they could possibly spin this one in their favor. In fact, one campaign staffer flatly admitted to that. “This one matters,” the aide conceded, before adding that the campaign simply has “no idea” how that can possibly spin this in their favor.

Spoiler alert: They can’t. And they know it.

In the immediate aftermath, the leaders within the disjointed and crumbling GOP have sought to distance themselves from Donald, without openly withdrawing their endorsements.

“No woman should ever be described in these terms or talked about in this manner,” RNC chairman Reince Priebus said in a statement. “Ever.”

“I am sickened by what I heard today,” Speaker Paul Ryan said. “Women are to be championed and revered, not objectified. I hope Mr. Trump treats this situation with the seriousness it deserves and works to demonstrate to the country that he has greater respect for women than this clip suggests.”

Senate Majority Leader Mitch McConnell also addressed Trump’s latest, stating, “As the father of three daughters, I strongly believe that Trump needs to apologize directly to women and girls everywhere, and take full responsibility for the utter lack of respect for women shown in his comments on that tape.”

Too Little, Too Late

But much of this is seen as too little, too late. Priebus has championed the former reality star throughout his ugly campaign, while Ryan and McConnell have remained silent about many of Trump’s deplorable antics. But the GOP finally seems aware that, with the rise of Donald Trump, they’ve seen the decline of their party. And they’ve almost certainly lost the presidency. One Republican strategist who has supported the GOP nominee responded to the latest in a long line of Trump-induced crises with the following:

“It’s over. Never seen anything like it. Never will.”

Let’s sincerely hope that he is correct.