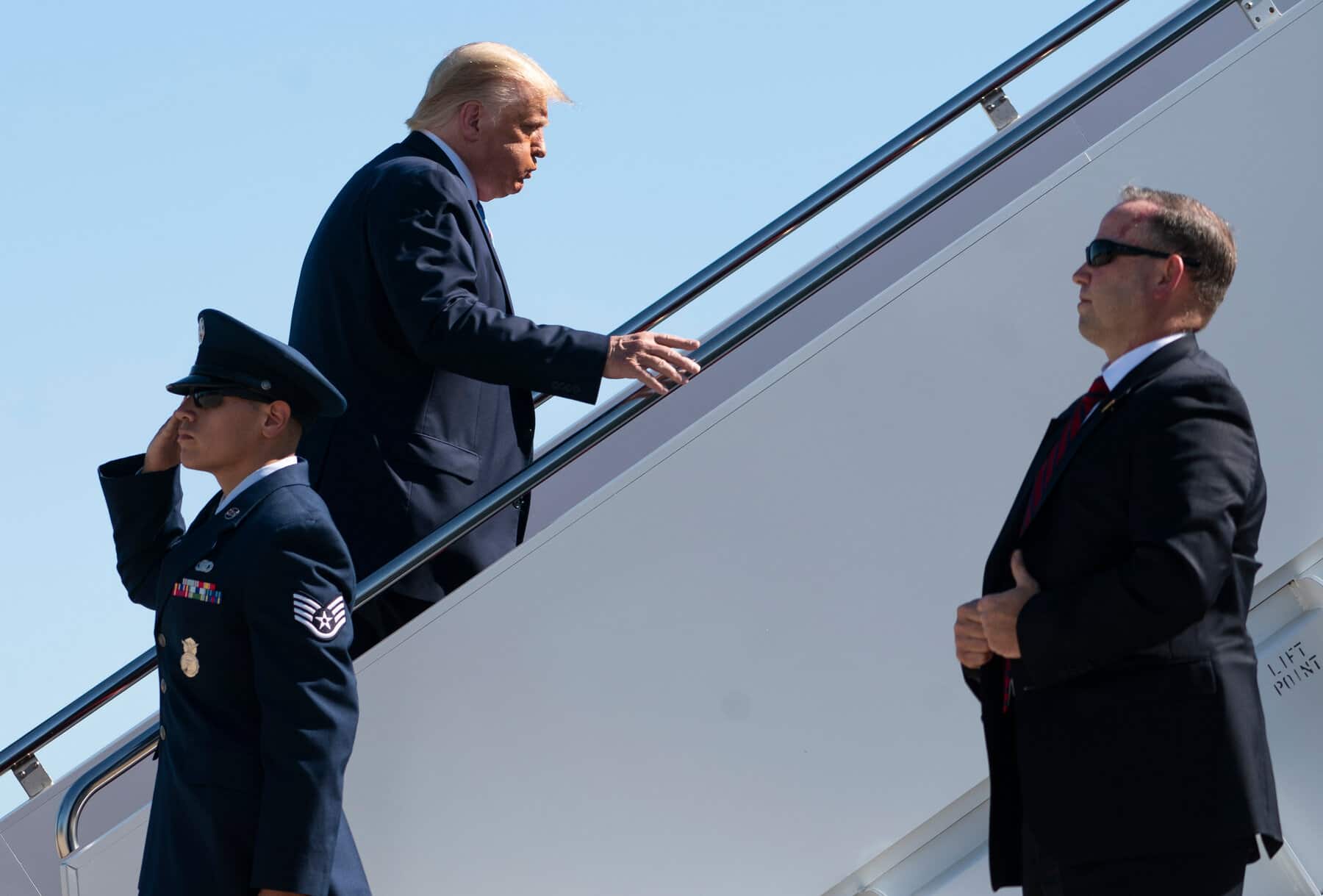 The new Congress, still led by the GOP, has wasted no time in prepping to repeal Obamacare. The prospects for maintaining the Affordable Care Act look ominous if Republicans finally get their way now that they have a president ready to sign a repeal. But some in the party are finding out the public isn’t as on board with their plans as they may have thought. Republican Representative Marsha Blackburn of Tennessee learned this lesson through a harsh reality check on Twitter.

Blackburn decided to poll her followers on their support for repealing Obamacare. The response to this point has been a resounding “NO!”

Do you support the repeal of Obamacare? RT if you do, and share what you want to see as the replacement.

As of this writing and after over 7,600 votes, 84 percent of respondents have voted ‘No’. And the RTs are not coming close to the votes. Obviously, these types of online polls are not scientific, but one would think a Republican would get plenty of support from their followers on this one. Seems that thinking would be completely wrong.

The comments to go along with the poll were not much kinder to Blackburn and her hope for support. She certainly set herself up for one fair criticism. By asking people about a replacement, it’s a reminder the GOP has no replacement bill ready to go, even eight years after the push for Obamacare began. Twitter was quick to pick up on that:

@MarshaBlackburn Repealing without a simultaneous replacement is deeply irresponsible. GOP has had six years to come up with a plan.

@MarshaBlackburn Crowdsourcing complex public policy is your idea of leadership? Did the GOP learn nothing from Boaty McBoatface?

As for the ideas she did get for replacements, it was more of what the GOP doesn’t want:

@MarshaBlackburn Keep it, or replace it with Single Payer.

@MarshaBlackburn Medicare for all

This went along with very personal pleas and other pointed comments (some of the best below) Representative Marsha Blackburn and the rest of the GOP might want to keep in mind. Obamacare might go down due to the Republican dream of repeal, but plenty aren’t going to like it. And they won’t be silent.

@MarshaBlackburn Husband disabled. He will have to keep working if ACA repealed. Otherwise no health ins for either of us. Do you care?

This from someone who gets her hcare, salary, etc paid for by taxpayers#WelfareQueen#[email protected]

@MarshaBlackburn Cancer survivor. Lost everything due to illness. Without OC, if I get sick again, I’ll die, in debt.

@MarshaBlackburn What time can I swing by for my pap smear? No doubt you have a doctor. What about us? They won’t accept us w/o insurance.

A majority of Americans oppose repeal.
It would mean impoverishment and death for millions.
Humans don’t like that [email protected]

@MarshaBlackburn please don’t take away my healthcare, which I pay for 100% myself, no subsidies. Stop the lies!