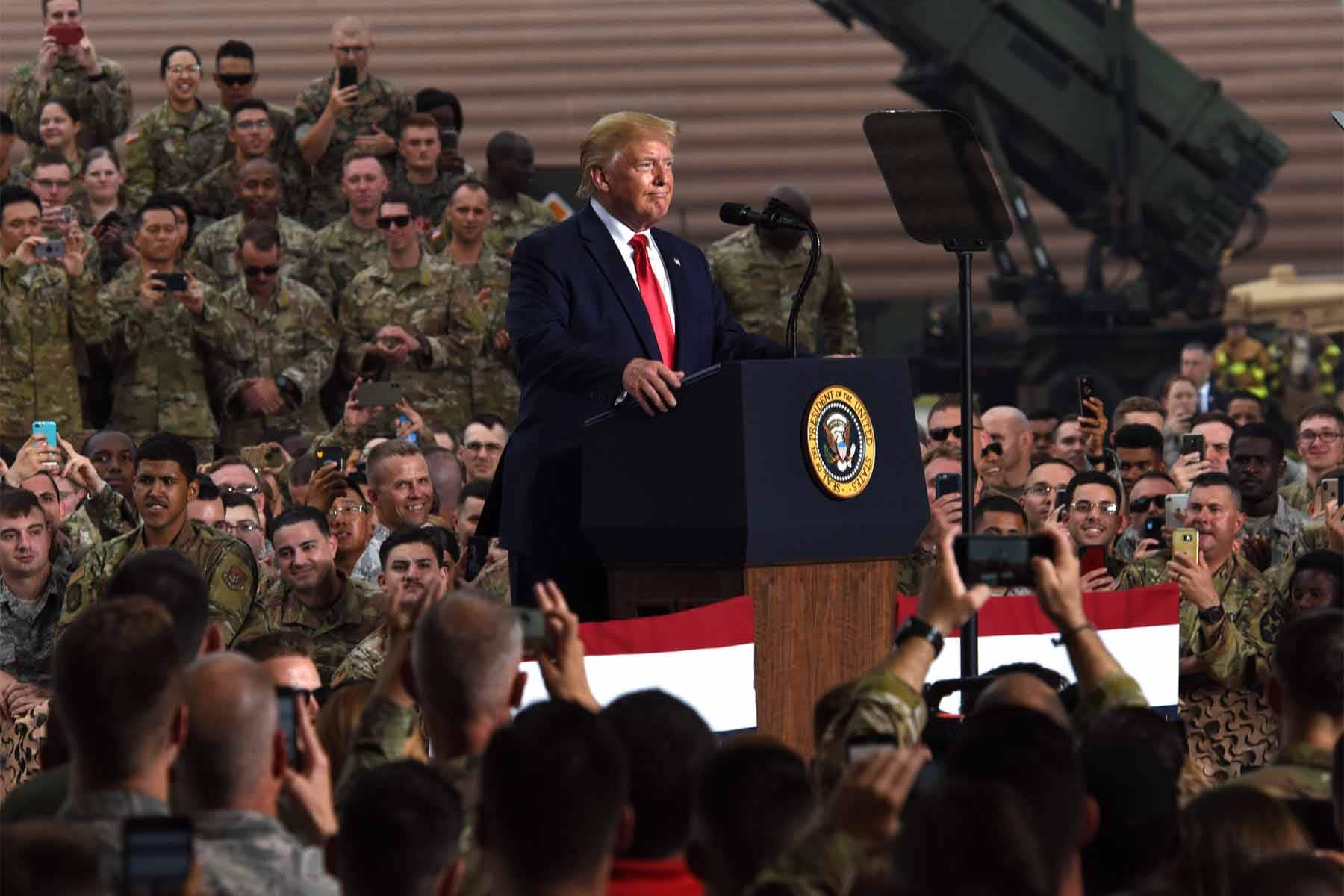 Jesus, I’ve always hated that slogan. It’s an empty suit, utterly meaningless. Support The Troops? Who the hell DOESN’T support the troops? Find me anyone anywhere who wishes ill on anyone serving our country.

No, I hate SUPPORT THE TROOPS, because what it really means is Support The Policy, and if you don’t, you’re a Godless pinko, sans horns. We should at least amend this tired trope to SUPPORT THE TROOPS WHEN THEY RETURN HOME. That’s when we find out who really has skin in the game.

Representative Charles Dent (R-PA) sure can wave a flag and a SUPPORT THE TROOPS bumper sticker. When it comes to giving an actual damn about the actual troops, however, he drafted H.R. 2029. The bill, which passed in the House 237-180 with 15 outstanding votes, “scales back” veterans benefits for 70,000 troops. 70,000 American veterans, those who served our country, would see reductions in health benefits, and funding for medical research, education and veterans cemeteries gutted.

What does this mean? It means our veterans will lose health care coverage. It means that fewer VA hospitals and clinics will be built, and those in operation will lose funds for renovations (meaning another Walter Reed scandal is inevitable). It means that veterans’ cemeteries will become overgrown and crumbling.

It means that we as a nation are not supporting the troops when they return home.

The Office of the President has forcefully sworn to veto the bill.

“The Administration strongly opposes House passage of H.R. 2029, making appropriations for military construction, the Department of Veterans Affairs, and related agencies for the fiscal year ending September 30, 2016, and for other purposes. The bill fails to fully fund critical priorities, including veterans’ medical care and military and VA construction. Furthermore, the legislation includes a highly problematic ideological rider that would constrain the President’s ability to protect our national security. If the President were presented with H.R. 2029, his senior advisors would recommend that he veto the bill.”

These are extremely patriotic words to me. Way to SUPPORT THE TROOPS, Mr. President.