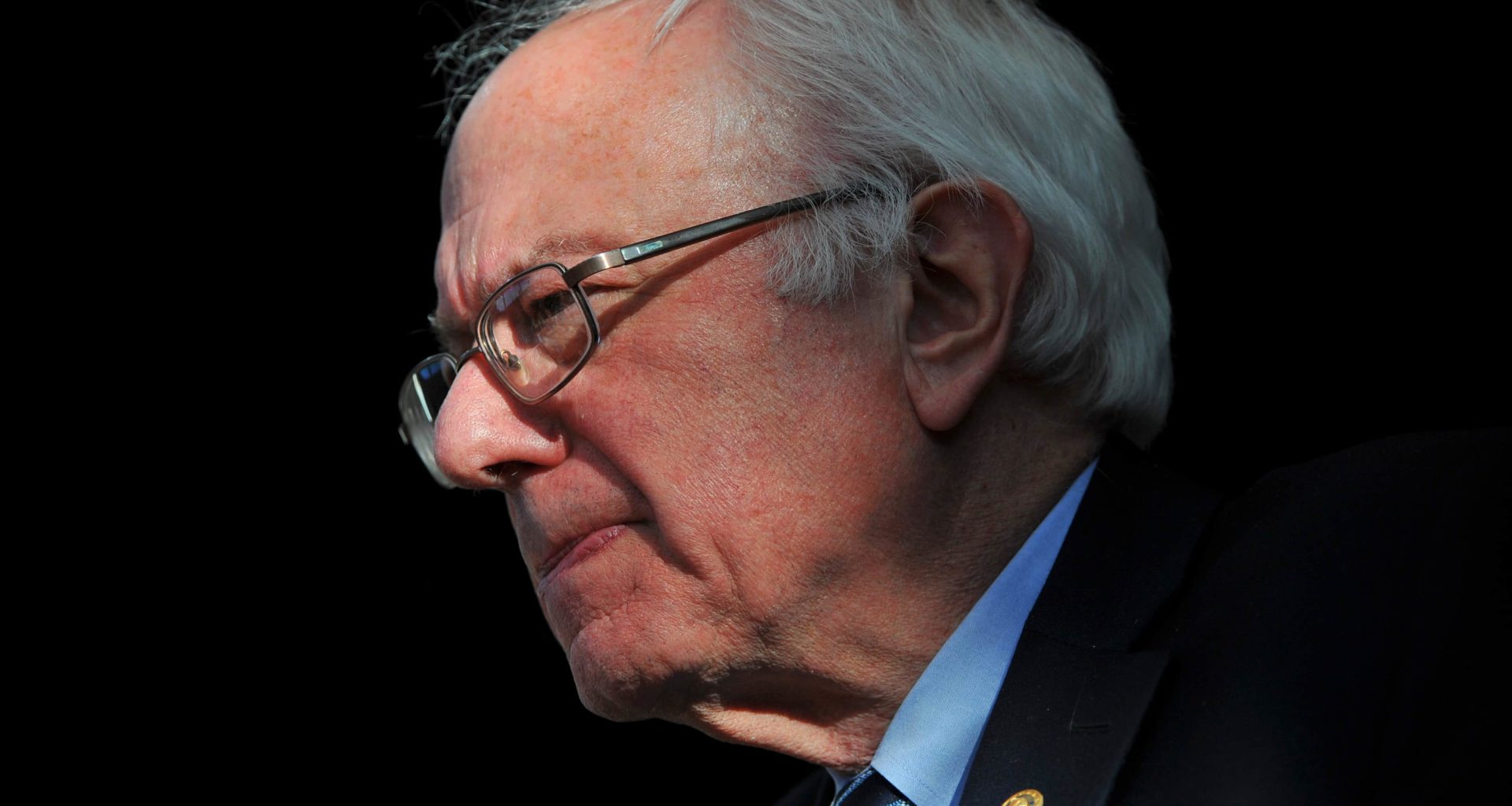 The Greatest Threat To Bernie Sanders Is His Supporters

Bernie Sanders has a problem, and it isn’t the one you think it is. It isn’t the voices on the right, who sneer at him for being a socialist. It isn’t the Clinton campaign, which claims he is unelectable. It isn’t activists from Black Lives Matter or Outside Agitators 206, who interrupt his rallies. This threat comes from a direction few may have predicted and it is, in the end, far more insidious and far more dangerous. It comes from his supporters.

Now hold on. Before you all retire to your fainting couches with a warm cup of outrage, let’s make a few things clear. First, I like Sanders. I’ve liked him from the day, more than a few years back, that I heard that Vermont had somehow elected a socialist to Congress. Since that day, the more I heard from Sanders, the more I liked him. His run for the nomination seemed like a long shot at first, and I was delighted to see how quickly it gathered momentum. Second, I am not saying that every single Sanders supporter is an issue. What I’m talking about certainly doesn’t apply to everyone. But if anything I happen to say hits home? Then seriously, sit back, take a deep breath, and cut that shit out.

The issue with Sanders supporters was most obvious last weekend, when two activists with Outside Agitators 206 got on stage during a Sanders rally and, as the story goes, shut everything down. It was interesting to follow the reactions online. At first, most said it was rude and disrespectful. After all, Bernie Sanders marched with Martin Luther King! Didn’t the activists know about that? Then it turned out that one of the activists was a former Sarah Palin fan, so the incident was clearly a Republican conspiracy. And some went even further and decided that the whole thing just stunk of the Hillary Clinton. What almost no one did is try to listen to the activists, look at what they stood for, and try to examine how that fit into the Seattle incident. And few considered something else. When the activists initially got on stage, they called for 4.5 minutes of silence in remembrance of Michael Brown. This is not exactly an unreasonable request, and one might think that the crowd, being progressive Sanders supporters, might honor it. Except they didn’t. The 4.5 minutes of silence was punctuated with boos and catcalls. Think the activists were “rude” for rushing the stage? What the crowd did was worse. If you want a living, breathing example of white privilege, the Sanders crowd in Seattle is a perfect example.

What makes this particularly infuriating is that it comes at a time when Sanders is beginning to work with Black Lives Matter and explicitly address the issues of racial inequality. It’s a damned shame that, while he is busy trying to reach out to a new group of potential allies, his current supporters are doing their damndest to alienate them. And make no mistake: Sanders needs new supporters if he is going to mount a serious challenge to Clinton in the primaries. There is already talk that the “Sanders surge” has peaked. Frankly, I disagree with that ultimate assessment, but it’s certainly true that the remarkable gains Sanders has made in the polls have, to some extent been the low hanging fruit. We’re those who didn’t like Clinton, were looking for an alternative, and naturally got on board with Sanders. Going forwards, the supporters Sanders needs to capture are those who are already on Team Clinton. And that won’t be as easy of a task. He’s up to it, to be sure, but he doesn’t need his supporters making it harder for him. And the one group where Clinton is still polling far ahead of Sanders, that he cannot win the primaries without? Minority voters. Sanders needs those votes. But the glaring white privilege of many of his supporters is one hell of a turn off.

It’s time for Sanders supporters to relax a little. It’s great that we’re fired up. But fired up to the point of alienating potential allies with our unwavering and, to be frank, ever so slightly cultish support of Sanders? That’s harmful, and it needs to stop.

The thing is, we’ve been through this once before, back in 2008. Everyone got all fired up and excited for Barack Obama and he was going to magically make everything better and then he was elected and the air went out of the room. Now, I’m not saying a hypothetical Sanders would follow the same path. Obama was always too fond of bipartisanship and compromise, even when it had become painfully evident that those who he was seeking compromise with hadn’t managed to stay awake in class. Sanders is of a different mold, and I very much doubt he will seek compromise for the sake of compromise. At the same time, a hypothetical president Sanders will not be able to do all the wonderful things his supporters think he can. Beyond that, Sanders isn’t perfect. Sorry, but it’s true. On Israel, while he’s less hawkish than most, he is still too far to the right for my tastes. Some of his statements on gun control are a little questionable. He’s a human being, and I don’t expect to agree with him 100% of the time. And there is nothing wrong with that, save when his supporters deify him as the best candidate in the history of everything. That a) sets yourself up for disappointment and b) creates a weirdly cultish atmosphere that doesn’t exactly welcome new recruits.

This course is counterproductive and, if something is not done to change it, downright harmful. I like Sanders. As far as I’m concerned he’s easily the best candidate out there. But he’s not the messiah. He’s not perfect. It is long past time for those of us who support Sanders to come to grips with that. If every criticism of Sanders, every action that his fans deem harmful, every question about his polices is met with an unthinking and reflexive attack, his campaign is in serious trouble. Maybe not now, but in the long term. No one wants to join a cult of personality. If we want the Sanders campaign to succeed it is time we stopped acting like one.