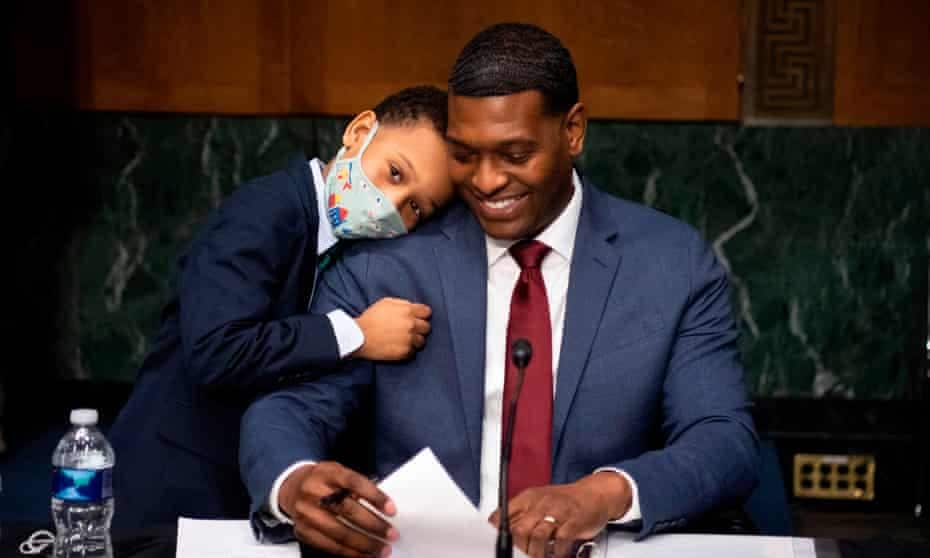 Trump Has A Lot Of Sketchy Support

On Monday we reported on an amusing, yet scary event: a right-wing group had attempted to discredit Donald Trump’s nemesis The Washington Post by having a fake victim claim to them that Roy Moore had impregnated her and asked her to get an abortion when she was 15. If they had succeeded, not only would the The Post have lost their integrity, but the other accusers of Moore would have lost all trustworthiness through guilt by association.

Of course, the journalists were too smart for that, and this woman was successfully exposed as a fraud being working with Project Veritas, a group of conservative propagandists who work to doctor footage in order to create fake news hysteria. The group of right wing con artists is lead by  James O’Keefe, who readers may best remember for dressing up as a ridiculous stereotype of a pimp to scam a worker at ACORN, the Association of Community Organizations for Reform Now (ACORN), a national grass roots organization that worked solely to help lower and middle class families deal with socioeconomic issues.

O’Keefe and fellow dirty tricks operative Hannah Giles secretly recorded a few members of the movement discussing a fictional plan to smuggle young women to work as prostitutes in the US. The ACORN worker played along to pump the two for information, and as soon as they left, called the police to report them. What he didn’t know was that it was all a setup to create a gotcha video, and he was being surreptitiously recorded.

The video was then edited deceptively in what has become O’Keefe’s signature style, in order to mix up the context and make the whole thing look as bad as possible. Then conservative propaganda outlets like Breitbart, Fox News, etc. played the video ad nauseum, never once doubting it’s authenticity, and propelled it into the national conversation. Talk about “fake news”.

Phase three of the operation then kicked in, and Republican members of Congress attacked ACORN, which the New York Times once called the “largest community organizing group for the poor and powerless”, and demanded it’s funding be terminated. Within a year, ACORN filed for bankruptcy, and O’Keefe became the ascendant GOP “plumber” (political dirty tricks operative) of his generation.

By the time O’Keefe was ordered to pay the worker at ACORN $100,000 in damages, the real damage was done. ACORN was no more, and the GOP had struck a blow to the defenders of the defenseless, in furtherance of their class war.

The same thing could have happened to The Washington Post, leading not only to the United States losing one of its top journalistic sources, but also increasing the likelihood of the election of an alleged child predator to Congress: two major outcomes from one instance of fake news.

In similar times to today, when another Republican President, Richard Nixon, employed dirty tricksters to undermine his political opponents, it was the Washington Post’s intrepid journalists who brought the President’s misdeeds in a scandal called “Watergate” to light. And as the key source in those days (FBI agent turned secret whistleblower Mark Felt, aka “Deep Throat”) advised Woodward & Bernstein, in matter such as these what you have to do is “follow the money”. Following that advice of following the money, Think Progress came to a  startling revelation: one of Project Veritas’s biggest backers is none other than the Trump Foundation.

Yup. It turns out the President’s discredited charity has doled out a total of $20,000 to these scamming propagandist con artists in 2015.

Let that sink in for a minute.

The President of the United States, the same man who has tried to smear the legitimate press as “fake news” while upholding right wing propagandists, conspiracy theorists, and hoaxers ranging from Fox News to Breitbart to the lunatic fringe of Alex Jones’ Info Wars, was funding smear merchant James O’keefe – the guy famous for manufacturing actual fake news.

Connect the dots here and it gets more insidious.  Politico reported Tuesday that the late Andrew Breitbart first contracted O’Keefe in 2009. In 2015 the Trump Foundation gave $20,000 to O’Keefe’s Project Veritas. In 2016 Trump ran with the support of Breitbart, and even brought Steve Bannon, the head of the propaganda site which is a favorite of the “alt-right”, into his Administration, and in a lead role, too. And in 2017, as the Washington Post once again emerges as one the media entities most effectively holding a Nixonian White House’s collective feet to the fire, there’s James O’Keefe, trying to set them up in an underhanded scheme.