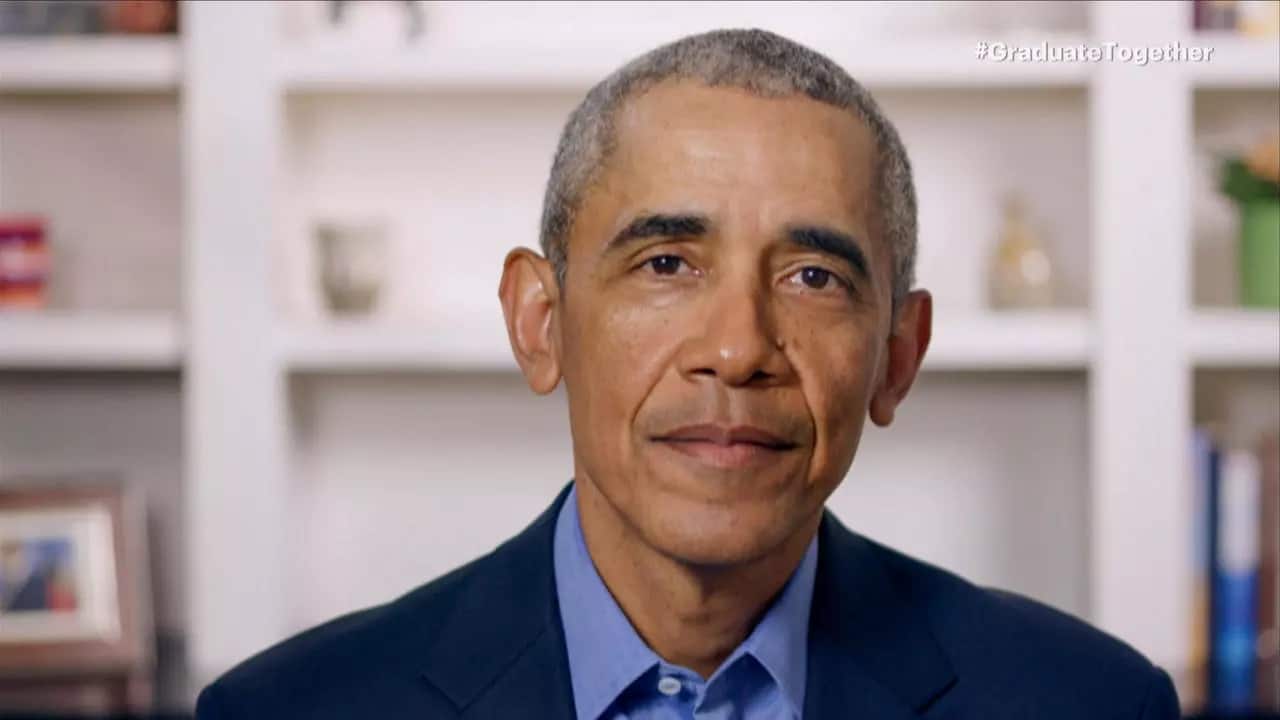 It’s often been said that instead of being a reputable source for news, Fox News instead comes closer to emulating a televised version of The Onion, the well-known satire news source.

Fox more than lived up to that billing on Tuesday morning’s episode of Fox & Friends when the hosts of the program apparently cited a conservative satire news outlet as the basis for their bizarre choice of topic, lowering the collective IQ of their viewers even further.

It all started when Fox & Friends host Clayton Morris warned the audience that they would have to “say goodbye to your favorite sprinkled doughnut.”

Morris held up a plate of palatable doughnuts and said, “They’re getting rid of doughnuts like these. Doesn’t the FDA have more important things to do than regulate sprinkles?”

The problem is there is arguably even less of a basis for this conspiracy theory than any of Fox’s other manufactured crises. It seems that the The Arizona Conservative, a blog that seems completely legit at first glance, published an article on December 28th with the headline, GOP to Become Party of ‘Yes’.

Scroll down a little ways in the article, and we see a sub-headline, “FDA to Announce Ban on Sprinkles”. Here is the article:

“Though the amount of trans fats in the sprinkles that are used to adorn donuts and ice cream cones is extremely low, the Food and Drug Administration is determined to eliminate these items from the food chain.

There is no good reason why anyone should consume these non-nutritional pollutants in our food supply,” said FDA nutrition expert Harley Sain. “The donuts and ice cream cones where sprinkles are usually found are bad enough on their own without this worthless addition.”

Sain admitted that “if it were totally up to me, we’d be banning the donuts and ice cream, too. No one needs to eat these to survive. The world would be healthier without them. Removing them from the diet is more of a long-term goal. We need to move in increments that won’t stir up too much opposition. As people gradually become more accustomed to greater government control over what they are allowed eat we can take larger strides toward a perfectly calibrated diet for all.”

In the meantime, “if the lack of sprinkles deters only one person from consuming a donut or ice cream cone, well, that’s a fringe benefit that no one could reasonably oppose,” Sain added.

Most critical thinking folks would quickly deduce that this must be satire. If the name “Harley Sain” didn’t give it away, maybe the part where it says, “A Satirical Look at Recent News” at the top of the article just below the headline would offer a pretty solid clue that the article is satire. The only author on the page, John Semmons, writes nothing but satire, in fact.

The satire article was picked up by conservative cesspools Free Republic and Got News Wire, and inevitably was passed around as truth, since so many of President Obama’s detractors really do believe that he goes to bed at night thinking about how to deprive the rest of us from eating doughnut sprinkles.

Now, we’re not saying that Morris and co-idiot Jason Lusk read the article themselves, but somehow they picked up on the false story and actually went on the air with it. They certain ran with the story, playing into the “Obama is a petty dictator who wants to control every aspect of our lives” narrative that so many Fox News viewers fall for.

“You know, there’s a tendency to look at this policy and say, ‘What’s the big deal? You know, a ban on sprinkles on donuts, it’s just not that big of deal.’ But I think the way you want to look at that is to say that, you know, if the government can involve itself in such small minutia decisions of our daily lives as to whether we want to eat sprinkles or not, you know, that’s really not much respect for the citizens’ choices.”

Morris then went into full ludicrous mode, frightening his viewers by telling them that if the FDA has their way then crackers, frozen pizza, popcorn, coffee creamers and canned frosting will all be prohibited.

“If you’re making some cookies once a year with your kids on the holidays, that’ll be banned,” Morris said.

And presto! A brand new talking point to bash President Obama with is born, for those who are afflicted with Obama Derangement Syndrome. No doubt that Fox News groupies all over America will be staring wistfully at their sprinkle-covered doughnuts in the coming days, wondering if it’s the last time their taste buds will ever get to savor those sprinkles, while imagining President Obama’s hand reaching out and snatching the sprinkly doughnuts, never to be seen again until the Republicans can regain power and resurrect the poor sprinkles.

And of course, no more Christmas cookies, either! That must be part of the War On Christmas liberals are waging.

You can’t make this stuff up, folks.